Apple Enables China's War on Faith in Its App Store 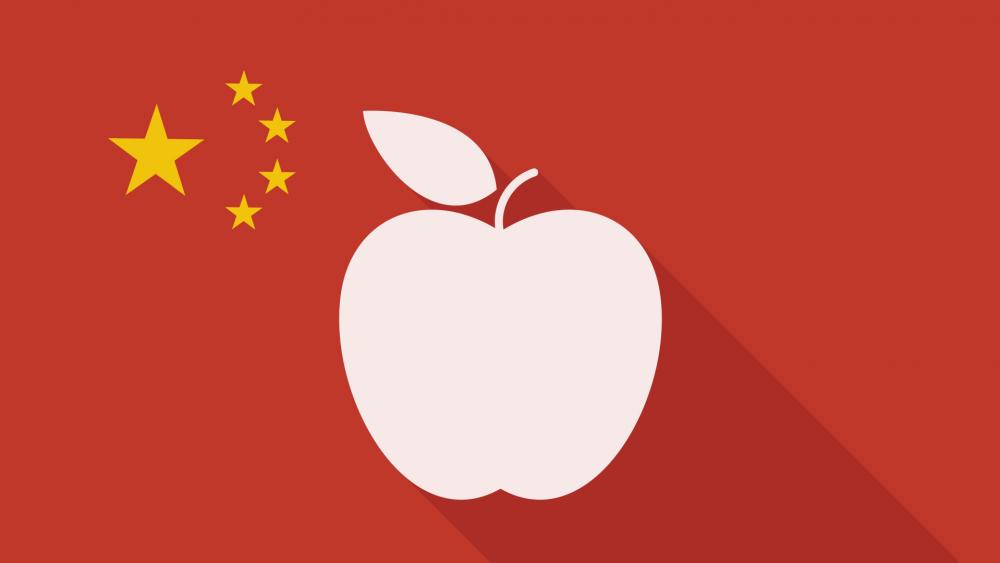 Last week, it was reported that a Bible app and Quran app had been removed from Apple's App Store in China following pressure from the Chinese government. This is hardly surprising behavior from the Chinese Communist Party. But now, an American company has been enlisted to do its dirty work.

The watchdog group Apple Censorship was the first to report that the apps, Bible App by Olive Tree and Quran Majeed, had been taken down. When Apple removed the Quran app, the app makers were told it contained content that is illegal in China. China's restrictions on religious texts have affected those of all faiths, sometimes brutally so. In Xinjiang, Uyghur Muslims who are caught with religious content on their phones can be detained without trial in an internment camp.

Leaders at Olive Tree removed the Bible app themselves. "Olive Tree Bible Software was informed during the App Store review process that we are required to provide a permit demonstrating our authorization to distribute an app with book or magazine content in mainland China," a spokesperson told BBC News. "Since we did not have the permit and needed to get our app update approved and out to customers, we removed our Bible app from China's App Store." They ultimately hope they can get the app back on the App Store.

This seems unlikely, as the Chinese government has ramped up restrictions limiting Chinese citizens' access to the Bible overall. Physical copies of the Bible can no longer be purchased online in China, Christian businessmen have been prosecuted for selling audio Bibles online, and the Chinese Communist Party has announced that it is developing its own version of the Bible that will embrace socialist values.

The Chinese government's crackdown on citizens' access to religious texts is continuing. With Apple's removal of the Quran app and Olive Tree's self-censorship, Chinese government pressure is now forcing American companies to do the censoring for them.

This comes at a time when free expression online is under attack around the world. Freedom House's Freedom of the Net 2021 report found that "[m]ore governments arrested users for nonviolent political, social, or religious speech than ever before." And for the seventh year in a row, China has the single worst conditions for internet freedom. Instead of enabling this problem, American corporations like Apple should be fostering freedom of expression abroad, including religious expression.

Although American corporations regularly advocate for progressive policies at home, they often neglect to take strong stances against authoritarian regimes abroad. Last November, Apple went so far as to lobby to weaken the Uyghur Forced Labor Prevention Act, a bill that would block products made using the forced labor of Uyghur Muslims from entering the United States. Apple seems to be putting profits before human rights, whether it comes to removing religious apps at the Chinese government's request or profiting from modern-day slavery in China.

Last month, Apple and Google deleted a Russian political opposition app from their app stores after Russian censors demanded it. These acts of cowardice are troubling. Do American corporations really want to take on the role of censors for freedom-hating regimes?

Apple and other American companies need to grow a spine and stand up to authoritarian regimes intent on exerting control at the expense of basic freedoms such as freedom of expression and religious freedom. They must do a better job at pushing back against the Chinese government and other bad actors. Otherwise, they will make themselves complicit in facilitating human rights abuses against people around the world. American companies can do better, and American customers should demand that they do.