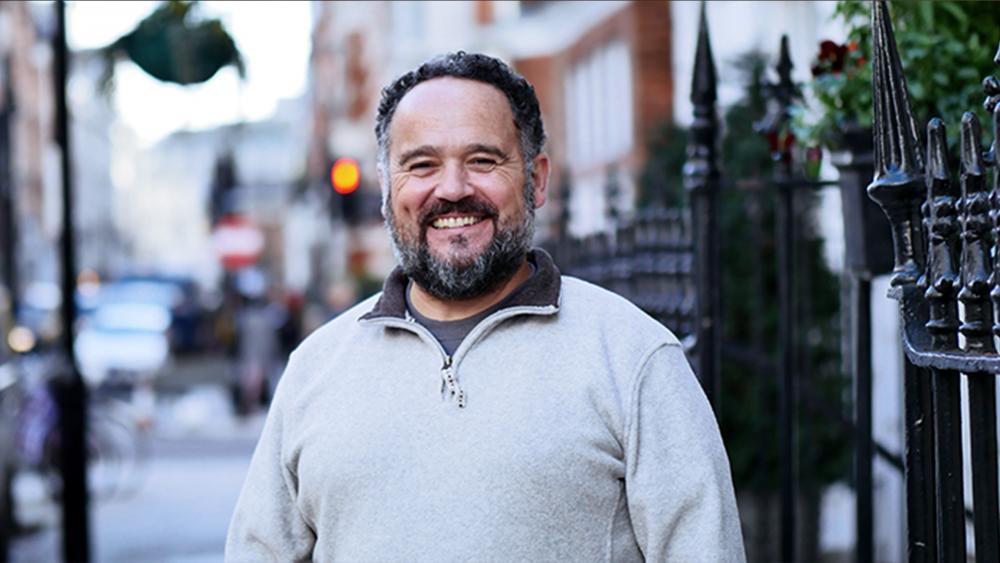 Christian Concern reports on April 2, 2020, Mike Overd, 56, refused to stop his street ministry, which he has operated in Taunton town center in Somerset, England for over a decade.

Overd was preaching, offering prayer, and handing out Bibles in his usual spot during a time when all churches were ordered closed by the government. Police officers from Avon and Somerset confronted him after a member of the public filed a complaint.

The officers warned him that he had to go home under the new COVID-19 pandemic restrictions.

Overd, who works exclusively as a preacher and a lay minister, said he was fulfilling his duties as an evangelist, offering pastoral support to those struggling at a time of national crisis – while adhering to official social distancing rules of keeping two meters (more than 6.5 feet) apart.

He asked the police officers if the authorities were now "banning Christian workers from coming to help people?" according to the Christian Legal Center.

After he refused to leave, the officers packed up Overd's Bibles and removed him from the area. They also ticketed him with a fine of more than $82.

A year and a half later, Overd's case was set to be heard in court on Sept. 6. His attorneys from the Christian Legal Center argued to the CPS that the preacher had been out on the streets for the purposes of "voluntary or charitable services" under the COVID-19 regulations. They also argued that the regulations, as interpreted by the police officers on the day, were disproportionate and constituted unreasonable interference with Overd's rights under European law and English common law.

Expert Christian theologian, Dr. Martin Parsons, also filed a brief in Overd's case, telling the CPS that street preaching is an important part of Evangelical Christianity, even during epidemics.

He said there is: "a long and continuing practice of street preaching and other forms of open-air evangelism in the UK, which is seen by evangelical Christians as being an essential part of fulfilling Christ's command to preach the Gospel to all people, particularly those who are unlikely to ever enter a church…During times of epidemic this has been viewed as being particularly important as helping men and women to find 'peace with God'."

Parsons added that during the great plague of 1665, some of the largest numbers of deaths appear to have been among the clergy and Christian ministers because their ministry was to help people make "peace with God."

Following its review of Overd's case, the CPS announced it was dropping the case against him.

"This is a great victory for Jesus and for freedom of speech. It is a victory that you must be able to go out and preach the gospel, whether there is a terrible virus out there or not. If Christians are called to go, then go we must," Overd said in a statement. "Looking back to the start of the pandemic, I knew that something was not right with the power the police had been given by the government. It did not sit right with me sitting at home and not going out to preach when people were in need."

"At the time I was lambasted by many for being out seeking to bring a message of hope to people struggling at the start of this crisis. I lost close friends for the stand I took," he said.

"The fact that it has been quietly dropped today after dragging on for 18 months, shows that my case, and the laws in general, have been all about control and intimidation," Overd alleged.

"A year and a half on, with draconian measures still in place and more Christian preachers being arrested than ever before, I knew I was right to take a stand and I am glad to have been vindicated," he continued.

"It was always wrong for Christian ministries and churches to be shut down at such a moment of need. Never in our history have so many Christians that sought to support the most vulnerable in our communities been treated so badly by the authorities," Overd said.

"For that many have been disproportionately punished," she said.

"Mike is one of many Christian preachers and outreach workers who have been intimidated and fined during this crisis, but who have ultimately been vindicated and told they have not done anything wrong.

"Christian street preachers are now being arrested every month in the UK for preaching the gospel. This is a phenomenon in our history unique only to the 21st century," Williams noted.

"The powers given to the police during this time have set a dangerous precedent, which are continuing to have a ripple effect despite a return to relative normality," she explained.

"We said at the time when this story happened that the coronavirus regulations would have far-reaching implications for Christian freedoms in the UK, and this has proven to be so," Williams concluded.

As the pandemic unfolded, there were numerous incidents of Christian preachers being arrested and police raiding and shutting down places of worship as a result of the regulations, according to Christian Concern.

The BBC reported back in April that 85,000 COVID fines had been issued. There have been calls for them to be reviewed and even scrapped entirely with many cases clogging up a legal system already under strain. 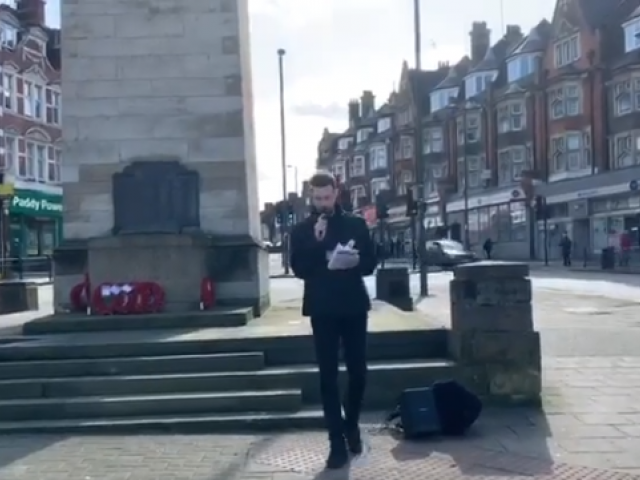 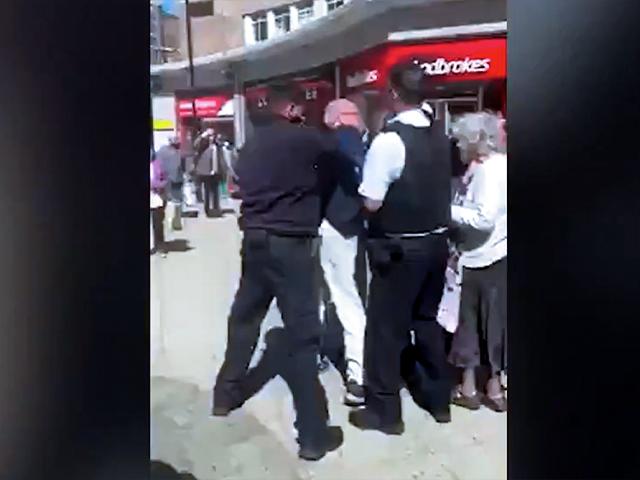