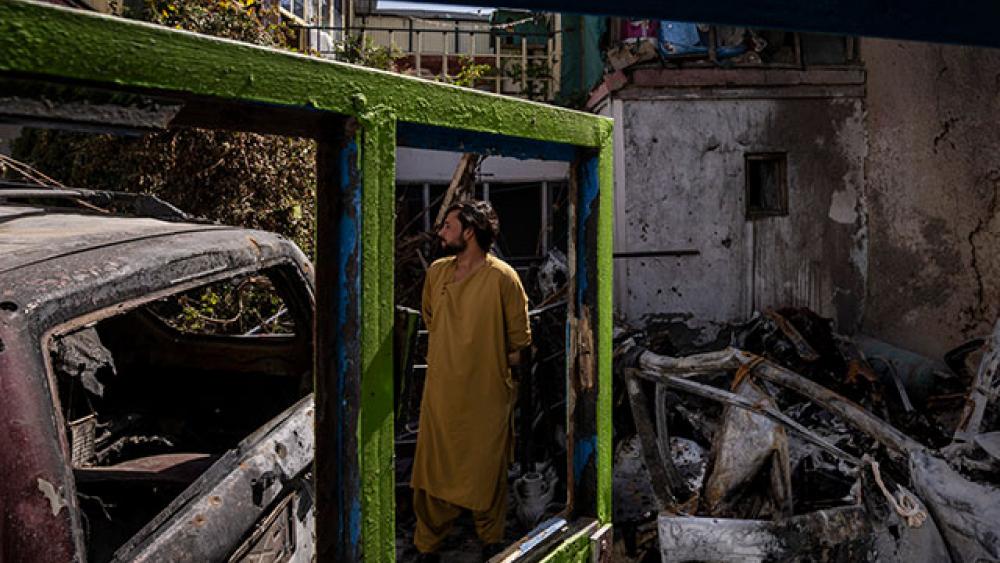 The last military action taken by the U.S. in Afghanistan was a drone strike on a vehicle believed to be a part of an ISIS-K plot against U.S. evacuation efforts.

Now, military leaders call the incident a "tragic mistake." The strike, in fact, killed only civilians – an aid worker and his family.

"This strike was taken in the earnest belief that it would prevent an imminent threat to our forces and the evacuees at the airport. But it was a mistake. And I offer my sincere apology," said Gen. Frank McKenzie, CENTCOM Commander.

Instead of taking out terrorists, however, the U.S. hellfire missile killed 10 members of the Ahmadi family, including Emal Ahmadi's three-year-old daughter Malika.

"I want to for the USA, that according to the law of the USA, that they should punish the persons (who) targeted innocent children, and innocent person (s) at my home," he told ABC News.

The driver of the targeted vehicle was Zemarai Ahmadi, a longtime aid worker with a U.S.-based group. Rather than carrying explosives, it's believed his car was full of water bottles for his family.

"He was working with Nutrition & Education International and he was just providing service to the teenage boys and women, to end malnutrition," Zaheer said.

For days after the drone strike, the Pentagon insisted it had hit its intended target.

"At this point, we believe that the procedures were correctly followed and it was a righteous strike," Chairman of the Joint Chief's Gen. Mark Milley said during a Pentagon press briefing.

And President Biden used the strike as an example of a new "over-the-horizon" counter-terrorism strategy.

"We can strike terrorists and targets without American boots on the ground or very few if needed. We've shown that capacity just in the last week. We struck ISIS-K remotely, days after they murdered 13 of our service members and dozens of innocent Afghans," said the President.

The New York Times first raised concerns that civilians had been killed in the strike, not terrorists. Zaheer says he knew as soon as he saw Ahmadi had been killed that the U.S. had made a mistake.

"Looking to his background, his attitude, his social attitude with the community and he was so humble, yes I thought, 'He's innocent,'" he said.

On Friday, Secretary of Defense Lloyd Austin officially cleared Mr. Ahmadi's name, saying he had no connections to ISIS-K and that his activities were completely harmless. 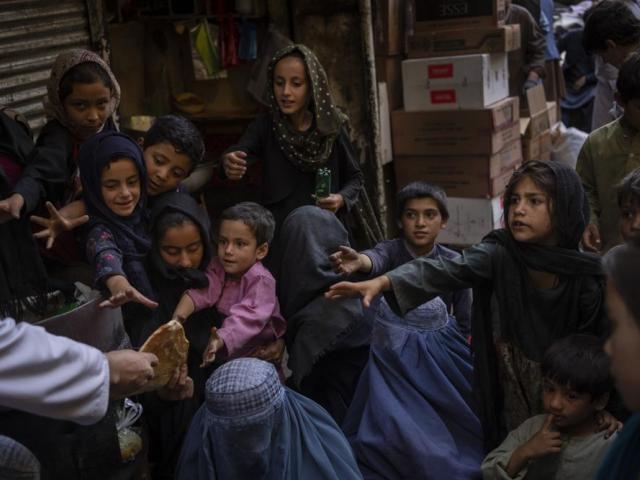 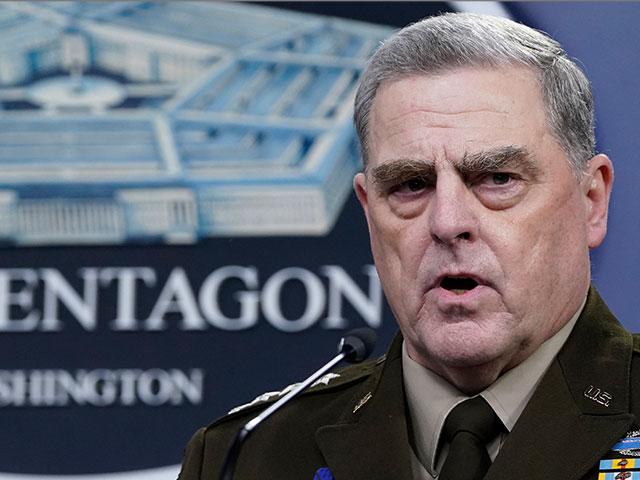 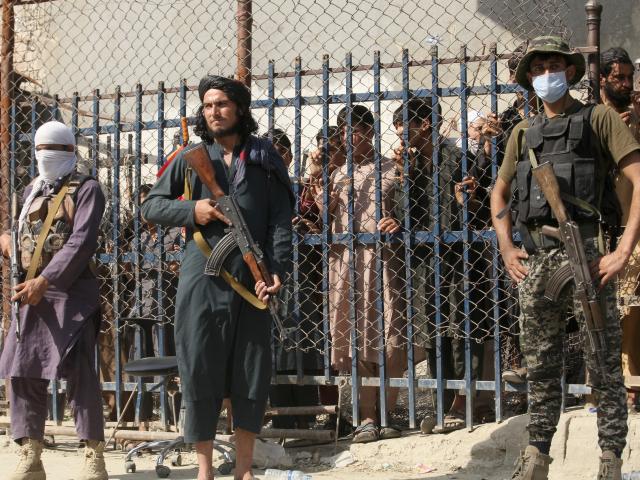 Pakistan Fueled the Taliban and Helped Them Blitz Afghanistan, so Why Is the US Still Funding Our Adversaries? 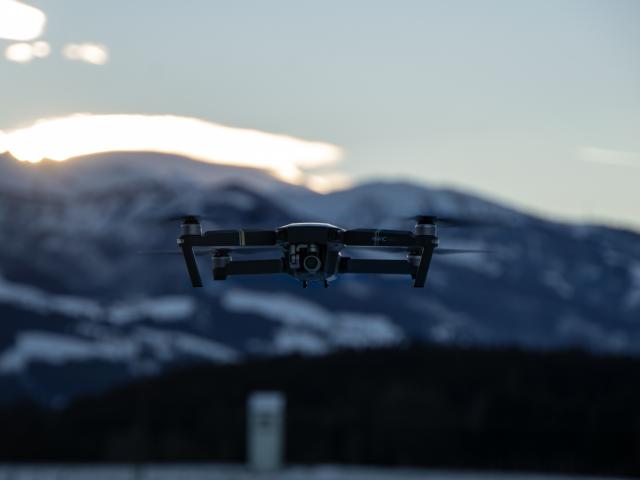