'I Am Her Universe': Woman Marries Her Five-Year-Old Cat 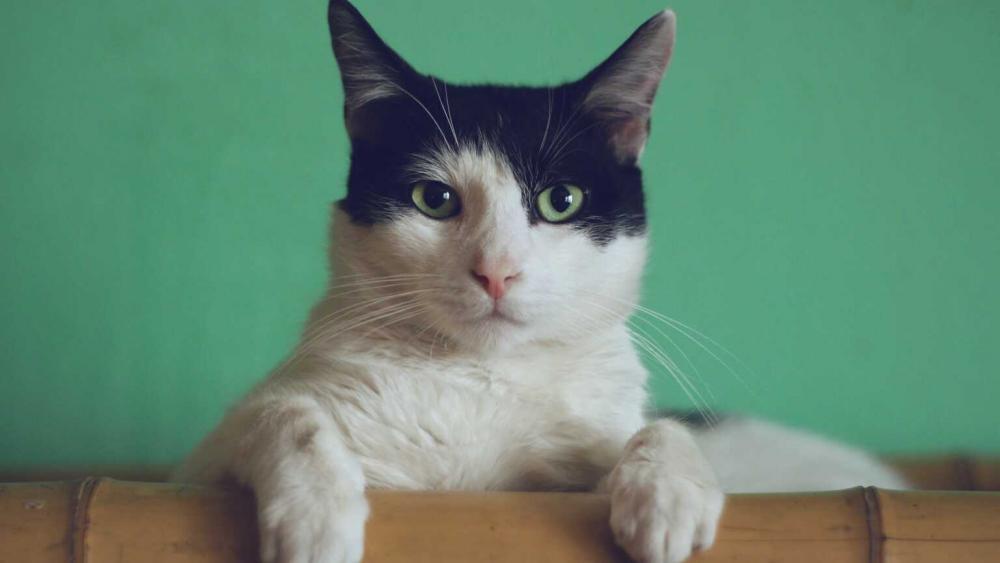 A 49-year-old woman in London has tied the knot with … her cat.

Deborah Hodge has been forced to give up three pets — two Huskies and one cat — and she is refusing to do it again, according to the New York Post. To circumvent her landlord’s no-pet policy, the British woman has elevated her cat India from pet to spouse.

She apparently has no religious qualms about the unorthodox union.

“I do not want to lose another beloved pet,” Hodge told the South West News Service. “I vowed in sickness and in health, in death do us part, and I meant it. I don’t believe in organized religion; however, I do have faith. India always came back, even after losing a leg. I am her universe and that is why I married her.”

Deborah Hodge, 49, says she has been forced to give away three animals in the past due to landlords enforcing a pet ban in their properties #renting pic.twitter.com/XHfb81HpyK

Hodge explained that, next to her children, her 5-year-old tuxedo cat is “fundamentally the most important thing” in her life, adding, “By marrying India, I need any future landlords to know that we come as a package and we cannot be separated under any circumstances, as she is as important to me as the children.”

“I recited vows under the universe that no man will ever tear myself and India apart,” she said. I refuse to be parted with her. I’d rather live on the streets than be without her.”

It does not appear the cat meowed any vows of her own.

Hodge did note during a conversation with The Daily Record that she and her cat do not have a “sexual relationship” of any kind, continuing, “But I never want to be without her.”

In an attempt to explain herself to detractors, Hodge referenced the many refugees fleeing Ukraine with their cats and dogs in tow, arguing it is perfectly reasonable to “marry” a feline because animals are part of the family.

“My cat’s part of the family,” she said. “Everybody knows how important pets are. So I married my cat, and I stand by that. And you might think I’m mad, but I’m not.”

Hodge did, however, note the friend who officiated the ceremony does believe her cat-marrying friend is “absolutely mental” but nevertheless “went along with it because she’s my friend.”

The future for India and Hodge is, at the moment, unclear. Hodge lost her job in March and is preparing for the possibility of yet another eviction — due to her pet-turned-spouse.

“I’m on my last pennies,” said Hodge. “I’m terrified of losing India. I can barely leave my house with anxiety over what the future holds and I’m just desperate not to lose my cat.”