Plug Pulled: Fictosexual Man Who Married Computer-Generated Hologram Can No Longer Speak to 'Her'

After CBN's Faithwire brought you the news this week that a London woman married her cat, there's this little tidbit about a man not being able to communicate with his computer-generated hologram wife.

A Japanese man who married a hologram of a fictional pop singer in 2018 cannot interact with his "spouse," but says he's still in love with her.

The New York Post reports Akihiko Kondo, 38, was "dating" Hatsune Miku — depicted in pop culture as a 16-year-old with turquoise hair — for a decade before they had an unofficial wedding ceremony four years ago.

Kondo identifies as a "fictosexual," someone who is sexually attracted to fictional characters. He said he knows that Miku is not a real person, but that didn't stop him from falling in love with her in 2008. The character, he told The Mirror, helped him overcome depression after being bullied at work.

In 2017, Kondo "spoke" to her using Gatebox, a $1,300 machine that allowed users to interact with characters via holograms and even unofficially marry them, The Post reported.

However, the plug has been pulled literally from Kondo and Miku's "marriage." According to Newshub, tech support for the Gatebox software was eliminated, so he can no longer speak to the character.

While thousands of people have entered relationships with fictional characters in Japan as a joke, Kondo's is not, according to the outlet.

After proposing to the hologram in 2018, he spent the equivalent of $17,300 on the wedding after inviting his family and co-workers.

His family chose not to attend. More than three dozen strangers and several friends watched the strange nuptials online.

"There are two reasons why I had a wedding publicly," he told the BBC at the time. "The first one is to prove my love to Miku. The second one is there are many young otaku people like me falling in love with anime characters. I want to show the world that I support them." 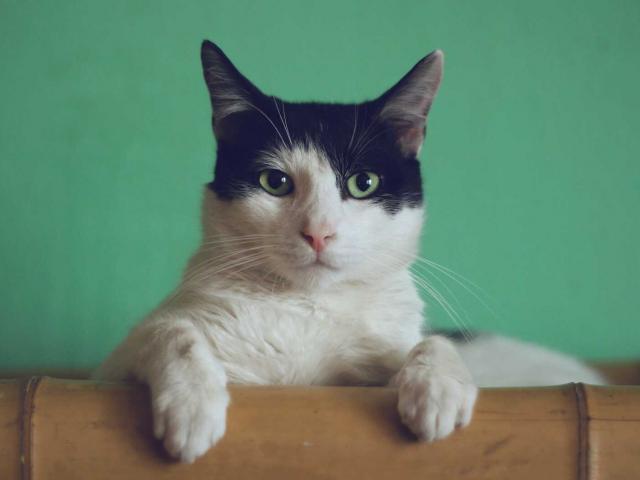 'I Am Her Universe': Woman Marries Her Five-Year-Old Cat
CBN News Email Updates