After 6 Months of War, US Announces Another $3 Billion in Aid to Ukraine on Country's Independence Day 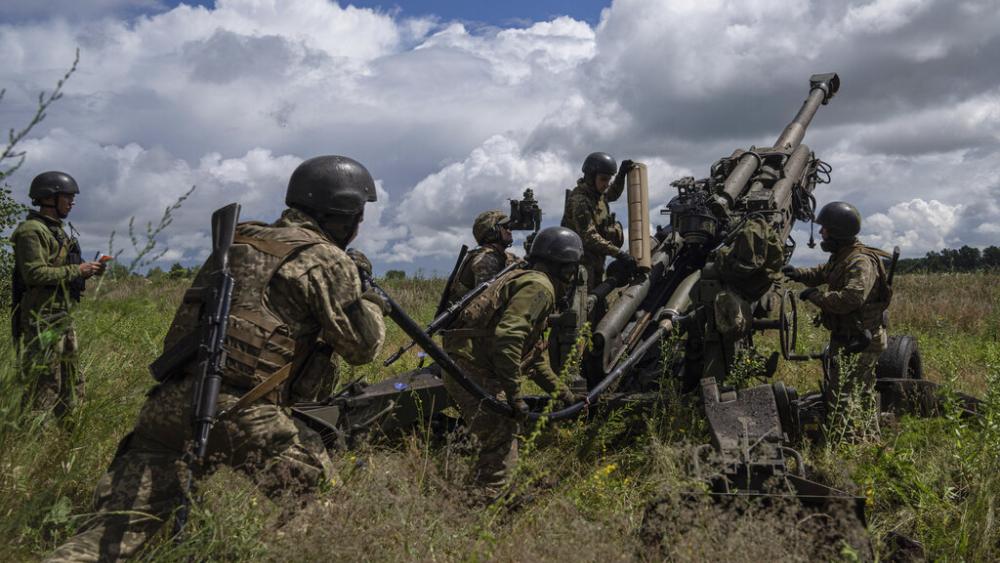 Ukrainian servicemen prepare to fire at Russian positions from a U.S.-supplied M777 howitzer in Kharkiv region, Ukraine, July 14, 2022. (AP Photo/Evgeniy Maloletka, File)
6311387333112
After 6 Months of War, US Announces Another $3 Billion in Aid to Ukraine on Country's Independence Day

It's a bittersweet time in Ukraine as Wednesday marks both 6 months of fighting Russia's invasion, and 31 years of independence from the Soviet Union.

Fear has overshadowed freedom celebrations as Ukraine officials warn the Russians could use their independence holiday to target populated cities.

Several media reports indicate the U.S. shared intelligence with Ukraine about the heightened risk of Russian strikes on civilians in town centers. Ukraine police have increased patrols, including strict enforcement of the nighttime curfew. Public celebrations are banned.

Ukrainians, however, remain defiant despite the Kremlin threat.

President Volodymyr Zelenskyy commemorated the holiday with prayer in Kyiv. Prayers for peace also came from the Vatican as attendees held Ukrainian flags while Pope Francis denounced the war and loss of life on both sides.

As bloody battles continue throughout the region, the U.S. is pledging more help with another massive military aid package: $3 billion for weapons and equipment. In a statement, President Joe Biden said, "Today and every day, we stand with the Ukrainian people to proclaim that the darkness that drives autocracy is no match for the flame of liberty that lights the souls of free people everywhere.

The war is drudging on. Russian missiles targeted Kharkiv Monday night. Ukraine also accuses Russia of renewed shelling at the Zaporizhzhia nuclear power plant, intentionally putting radioactive dust into the air. The risk of a nuclear disaster led to several countries asking for peace at another emergency United Nations meeting.

"Why on earth is a nuclear facility being used as a staging ground for war by Russian forces?" asked U.S. Deputy Representative to the U.N. Richard Mills.

The U.N. estimates roughly 5,500 civilians have been killed since the war began on February 24. More than 6 million refugees have left the country. 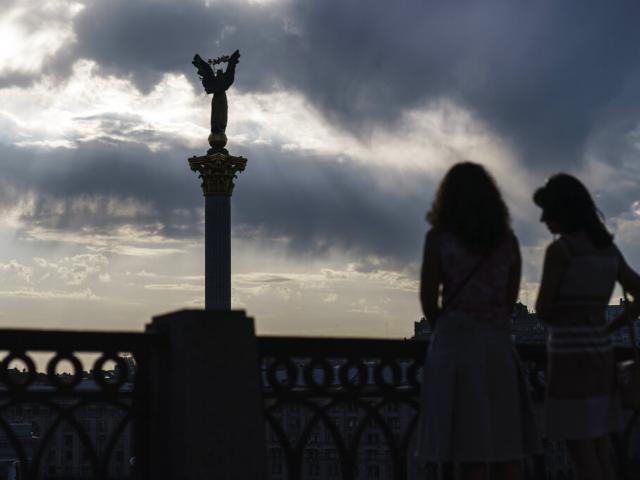 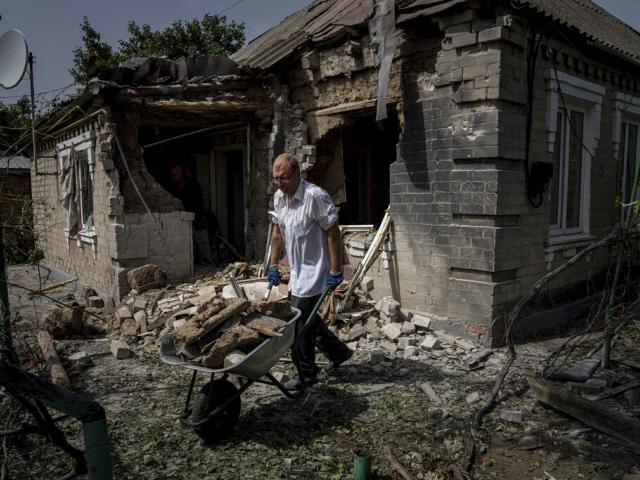 US: Russia Looks to Step Up Hits on Ukraine Infrastructure 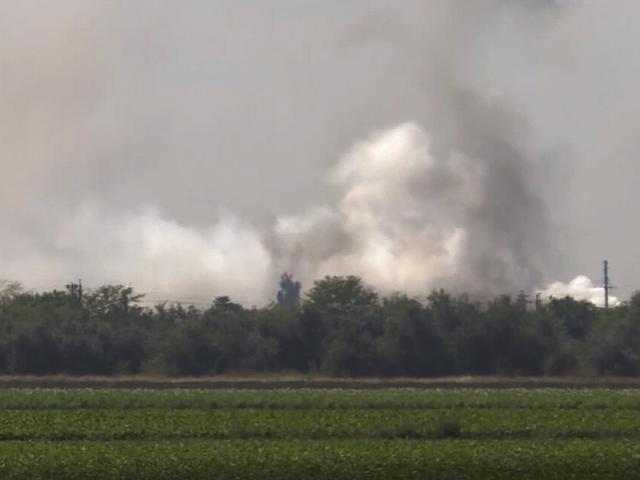