Islamic Extremists Hunt Down Father of 6, Chop Off His Hand for Converting to Christianity 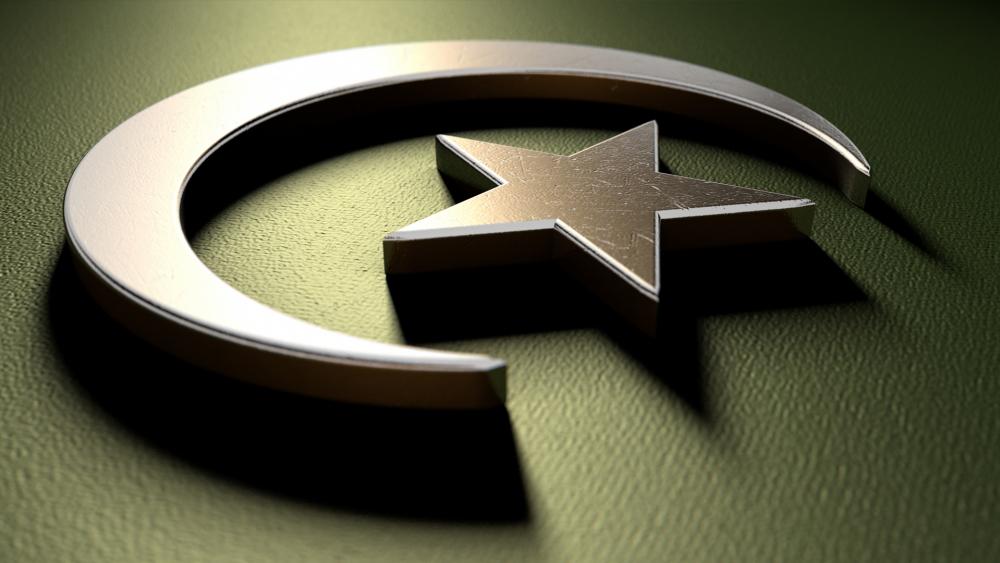 Muslim extremists in eastern Uganda cut off the hand of a 42-year-old father in July who left Islam to become a Christian earlier in June.

Morning Star News (MSN) reports Musa John Kasadah of Maumo village located in the Luuka District, was ambushed on July 26 as he tried to flee to safety with his family, said his wife, Asiya Naigaga. The couple has six children, including two who are now adults.

Naigaga said the entire family had joined her husband in putting their faith in Christ at an open-air event on June 17.

After Kasadah and his family had attended church services for three weeks and missed mosque Friday prayers, sources said, their pastor received a message from one of Kasadah's brothers that read, "It has come to our attention that Musa Kasadah and the family are attending your church. This should stop immediately, otherwise your church is at risk," according to MSN.

Just to be safe, their pastor arranged for the family to live with a local Maumo official, but a group of Muslims discovered their location after about two weeks, Morning Star News reported.

The family had gone on a trip when some of the Muslim group appeared at the official's home and began to question the homeowner about the family's whereabouts.  Four of the extremists caught up with the family about nine miles away, stopping them in the middle of the road.

"'We have been tracking you from the house of (the local official) to here, and today is your last day to be alive. Allah has given you into our hands,'" his wife recalled the attackers saying. "They started beating my husband and then got hold of me and tied me up. They forced me to sing Christian songs as they began chopping off my husband's hand."

One of the assailants was identified by Naigaga as Ndiwo Huraira. She told the outlet he hit her husband with a large stick on the back while the others began striking him, That's when another man identified as Kasimu Magulu took a long Somali sword and cut off Kasadah's hand, intending to kill him.

After chopping off his hand and part of his forearm, a truck arrived with sugarcane workers, and the assailants disappeared into the local plantation, she said.

"The workers on the truck then bound the wound of my husband's hand and untied me and took us to the nearby clinic for first aid," she told Morning Star, adding that she phoned a local official who called for an ambulance to take him to Mbale Referral Hospital.

The family has not yet filed a police report, while they are waiting for Kasadah to recover from his injuries.

Uganda's constitution and other laws provide for religious freedom, including the right to propagate one's faith and convert from one faith to another. Muslims make up approximately 14 percent of Uganda's population with high concentrations in eastern areas of the country. Christians make up 82 percent.