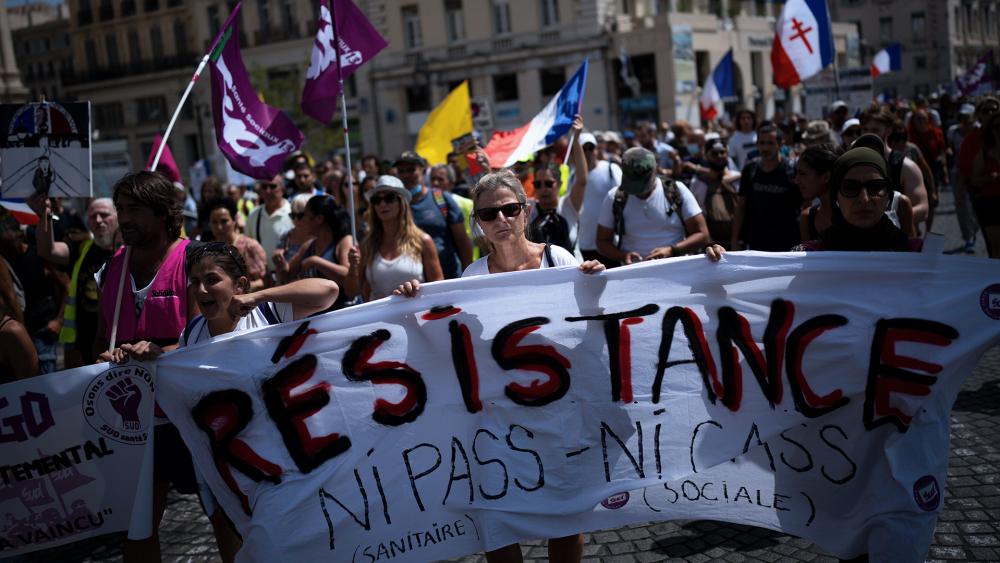 France's parliament passed a law Sunday to discriminate against unvaccinated people, barring them from all restaurants, sports arenas, and other venues.

The new measure applies to every French citizen 16 years of age and older. It requires proof of full vaccination for access to these venues, including tourist sites, trains, and airline flights. The new law also establishes tougher fines for fake vaccination passes and allows authorities to check IDs to avoid fraud.

There are reports that France's escalating campaign against unvaccinated people could eliminate the world's number one tennis player from the upcoming French Open in May. The reigning champion Novak Djokovic was just deported from Australia and will miss the Australian Open as a result, and now France could be next.

The Macron government says it's trying to protect the country's hospitals during a record number of infections caused by the highly contagious COVID-19 Omicron variant. It comes even though health officials around the world admit that vaccinated and unvaccinated people are all susceptible to Omicron.

France's National Assembly approved the law in a 215-58 vote. President Emmanuel Macron had hoped to get the bill pushed through sooner, but it was slightly delayed by resistance from lawmakers both on the right and left, along with hundreds of proposed amendments.

Protesters across Europe have spoken out recently against the harsh measures being taken to limit the freedom of unvaccinated citizens. French media report some demonstrators in France and Italy have even started wearing yellow Stars of David to say they feel like they're being singled out in the way the Nazis first shamed the Jews during World War II.

More than 91% of French adults are already fully vaccinated, and some critics have wondered if the "vaccine pass" will make much of a difference since that high level of vaccination hasn't stopped the Omicron wave from striking France.

As CBN News reported last week, scientists are seeing signals that COVID-19′s alarming Omicron wave may have peaked in Britain. France's health minister Dr. Olivier Véran, who has tested positive for COVID, said French authorities were keeping a close eye on data from Britain to ascertain whether France was nearing its own peak, according to The New York Times.

The French government is hoping the new pass will be effective in reducing the number of new cases that are filling up strained medical centers across the country without having to employ new lockdown restrictions. A new lockdown would be another blow to France's economy, which is the world's fifth-largest economy.

It could also affect Macron's chances for reelection in the April 10 presidential election. But Macron has embraced the targeting of what he calls "irresponsible" unvaccinated individuals. He said, "Someone irresponsible is not a citizen," saying their rights should be revoked because he no longer considers them to be citizens of France.

Up until now, a COVID-19 pass has been required in France to go to restaurants, movie theaters, museums, and many sites throughout the country, but unvaccinated people have been allowed in if they show a recent negative test or proof of recent recovery. Some exceptions may be made for those who have recently recovered from COVID-19.

More than 76% of French ICU beds are occupied by virus patients, most of them unvaccinated, and some 200 people with the virus are dying every day, according to the AP.  Like many countries, France is in the grip of the Omicron variant, recording more than 2,800 positive cases per 100,000 people over the past week. 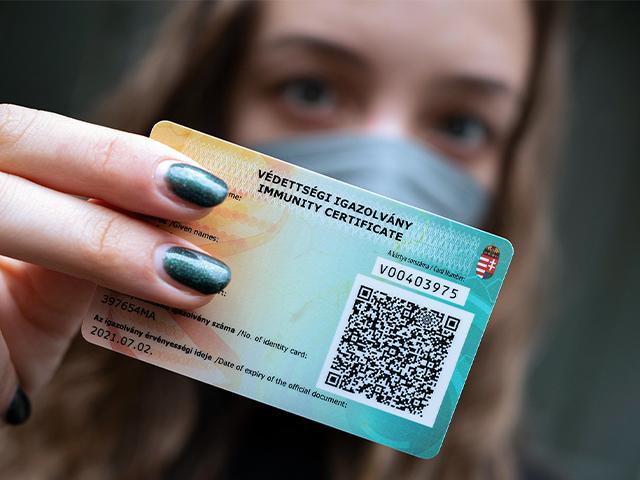 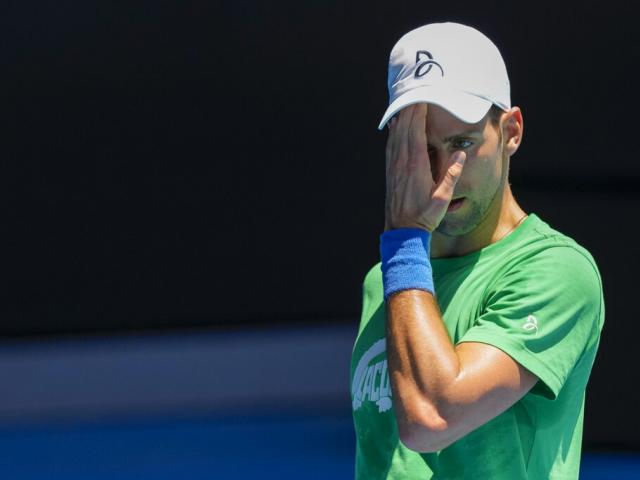 World's Top Tennis Player Deported from Australia, May Be Barred from French Open Too for Being Unvaccinated
CBN News Email Updates