'Terrorist Groups in Africa Are Blossoming': While the US Turns a Blind Eye, Jihadists Are Rising 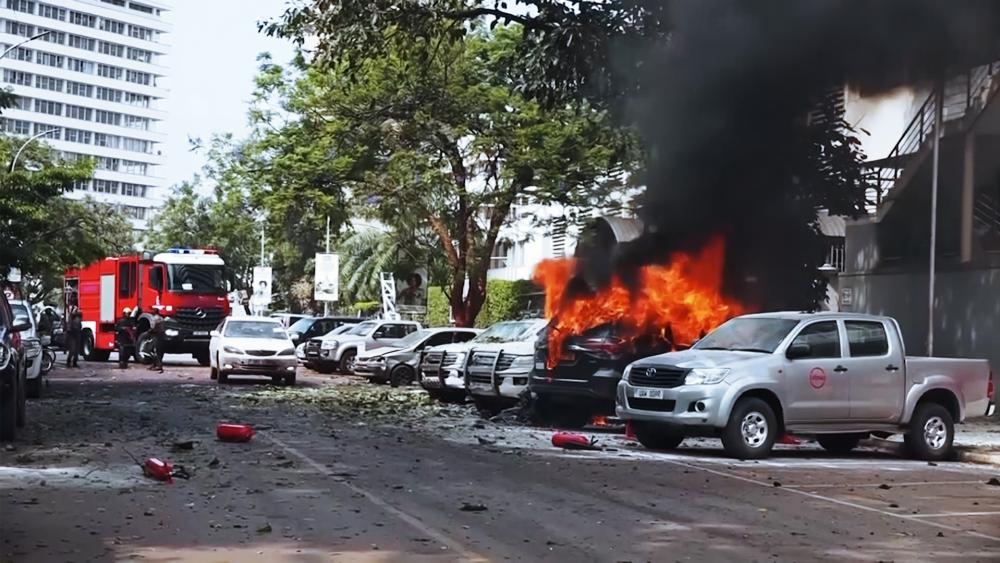 Islamic terrorists have been targeting Uganda with bombs. (Screen capture)
6289973961001
'Terrorist Groups in Africa Are Blossoming': While the US Turns a Blind Eye, Jihadists Are Rising

Three years after the defeat of the ISIS Caliphate, Islamic State fighters are still terrorizing much of the world.

From Nigeria to Afghanistan and the Philippines, ISIS-affiliated groups are rising. Now, they've set their sights on the East African nation of Uganda. People there are on edge, bracing for more attacks following several deadly suicide bombings this past fall.

Sam Childers is an American missionary based in Uganda. "October 24th was the first bombing. It actually went off in a restaurant. A lot of people were injured," Childers explained. "There was only one person that got killed that day, but right now, you never know when something's going to happen."

That attack was followed by twin bombings in late November. Six people were killed, three dozen others were injured in the heart of Kampala.

While the Islamic State claimed responsibility, officials blamed the attacks on an ISIS-affiliated organization known as the Allied Democratic Forces, a terrorist group based in the neighboring Democratic Republic of the Congo.

Some officials believe the ADF wants to overthrow the Ugandan government and impose an Islamic State. Others say the attacks are in retaliation for Ugandan army efforts to defeat Al Shabab terrorists in Somalia.

"I can't even understand people, why they would want to harm somebody like they're doing, and they don't even care if it's another Muslim," said Childers. "All they want to do is kill, and it reminds me of Joseph Kony."

Kony is the leader of the Lord's Resistance Army, or LRA. For more than twenty years it waged war on the Ugandan government, killing civilians, terrorizing women, and kidnapping children.

Known as 'The Machine Gun Preacher,' Childers rescued many of those abducted and established several orphanages to keep them safe.

Eventually defeated by the Ugandan Army, remnants of the LRA terror group fled across the border.

And what about this new threat from Islamic militants?

"I believe that they just want to try to take over the country. I believe that they want to put a threat there, so maybe they can get some leeway," Childers said. "But one thing that I know, I know the president of Uganda, and he knows how to handle these guys, very serious."

But the Ugandan military may find it more difficult to defeat the jihadist Allied Democratic Forces group than it did Joseph Kony's LRA.  That may require hunting down Islamic terrorists and fighting them throughout the region.

"We've taken our eyes off of the ball relating to Africa. The terrorist groups in Africa are blossoming as we speak," national security expert Eric Caron explained.

Caron is a former special agent who held senior positions with the U.S. Treasury and Homeland Security departments as well as Interpol, the International Criminal Police organization. He is the author of the book, Switched On: The Heart and Mind of a Special Agent.

And while the United States is keeping a close eye on Russian President Vladimir Putin's military intentions against Ukraine, Caron believes Russia's activities in Africa pose a greater threat.

"The Russians are supplying various entities in Africa -- countries and entities, if you will, gangs -- with weapons and that's troublesome. That's not a good sign."

According to Caron, the Russians are flooding African nations and Islamic terrorist groups with billions of dollars worth of military equipment from helicopters, to rocket-propelled grenades, and even night-vision goggles.

And it's not only the Russians.

Caron says Kim Jong Un is also spreading his influence in East Africa. "The relationship with the North Korean government in the Ethiopian government relating to the manufacturing of munition items is troublesome to me," he said.

Caron met with Ethiopian officials to encourage them to end their relationship with North Korea, a designated state sponsor of terror.

So, what more can be done to counter the growing threat? Caron believes the U.S. military needs to train police and armies in the region to help them fight Islamic extremism. If not, more deadly terrorist attacks may lie ahead.

"It's important," Caron insisted. "I hate to see obviously good people die, and unfortunately I think that's coming down the road." 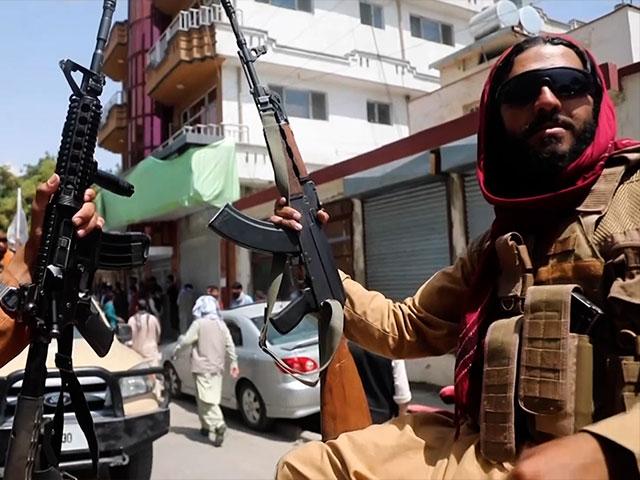 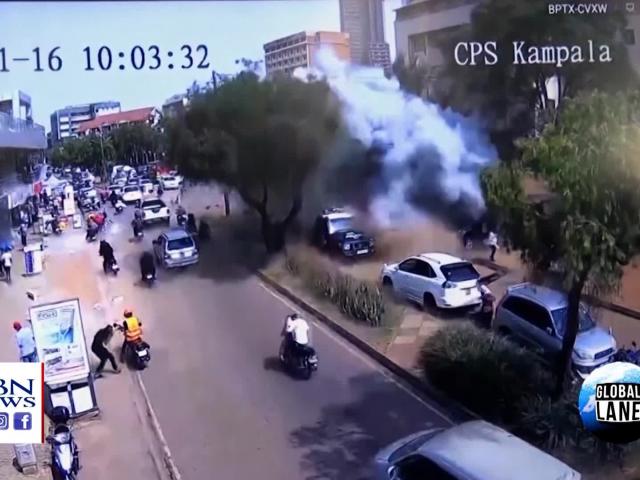