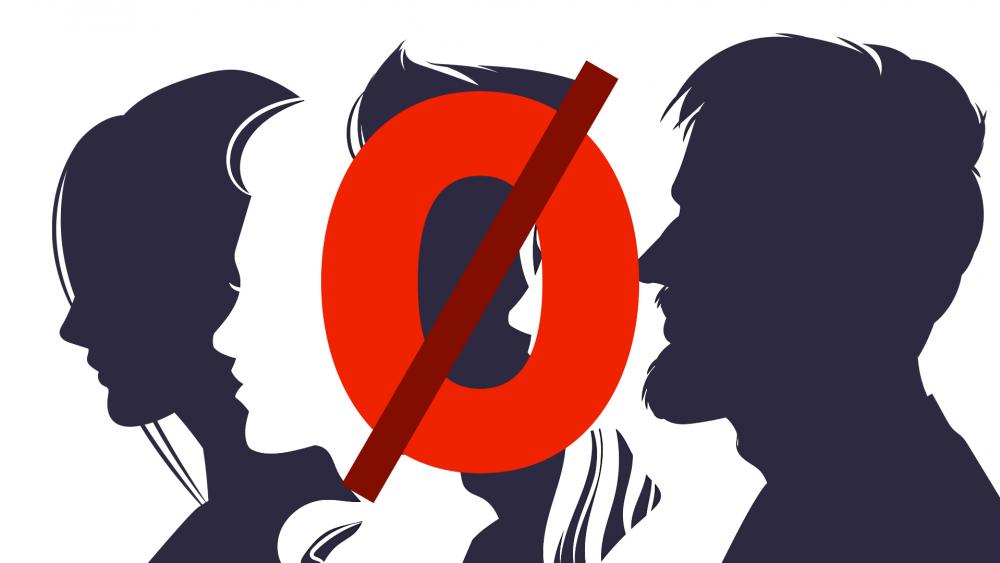 The World Health Organization will soon try to change the way people view gender by updating a 146-page agency manual with an explanation of gender that, "exists on a continuum and that sex is not limited to male or female."

The WHO says in light of "new scientific evidence," it's promoting and updating what's called the Gender Mainstreaming Manual that will soon bypass the traditional binary approach and instead, focus on a "non-binary approach" to gender and sexual diversity.

The manual was created to teach health managers worldwide about gender roles in relation to health-related behaviors. It's widely used, cited, and supports new health care policies and laws. The updates could encourage change in the way people talk about sex and gender.

As the United Nations' health unit challenges the traditional understanding of gender, critics warn it's a politically-motivated agenda that will cause more confusion.

"So people can cite the WHO and say, 'follow the experts, follow the science on this,'" said Rebecca Oas, director of research at the Center for Family and Human Rights.

Oas said the WHO pioneered making transsexuality mainstream in 2018 when it removed it from its list of mental health disorders.

"Gender Dysmorphia," was formerly listed as the mental illness associated with identifying as transgender.

"They're really trying to have it both ways," said Oas. "They want to say, 'first of all, there's nothing wrong with you, you're perfectly fine. While also saying, 'we have treatments for you. We can give you surgeries and hormones to fix what's "not" wrong with you.'"

Updates to the Gender Mainstreaming Agenda include changing key concepts around gender to include power dynamics, privilege, and inequality. The WHO said they want to normalize gender identity outside the biological sex of male and female. Most noteworthy, the plan to introduce lessons and team-building exercises to teach health care professionals that male and female genders inherently discriminate against transgender people, is founded on the concept of intersectionality which is derived from Critical Race Theory.

"The whole idea of intersectionality has its roots in feminist, Marxist theory and basically turns gender into an oppression Olympics," said Oas. "It says if you belong to more than one oppressed class, that these things can interact in a doubly toxic way."

"It's a way the LGBTQ lobby has worked to insert their agenda into everything else," she continued. "The minute we start talking about inclusivity, then you have to start making a list of ways in which people are oppressed."

Nicole Hunt, a life issues analyst for Focus on the Family said this is just the beginning of a chain reaction yet to come.

"This is an effort to really intimidate and streamline thinking and talking about this issue," Hunt said. "Even culturally we're seeing this pressure. For instance, just last week, the Merriam-Webster dictionary announced that it was changing its definition of 'female' to include anyone who has "a gender identity that is opposite of male."

Both Oas and Hunt say the Gender Mainstreaming Manual update is based on political winds, noting the WHO's largest donor is the U.S. government, which provided between $200 million and $600 million annually over the last decade. That money was suspended during President Donald Trump's administration but was reversed when President Biden took office.

The updated manual will be released in the coming months. Critics encourage parents to learn what's in it to better defend against it.

"So they're trying to change the narrative about families, and it's something that Christians should be prepared to defend," Hunt said. "What we're going to see is the acceptance of things that are anti-biblical and that is going to influence the laws of this land, and the ways our Constitution is interpreted," Hunt said. 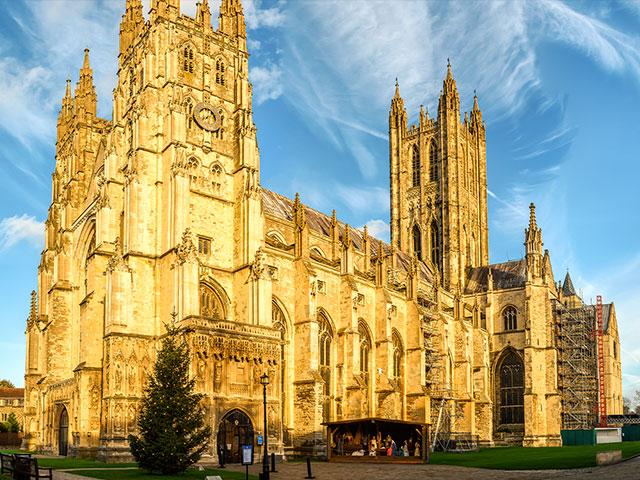 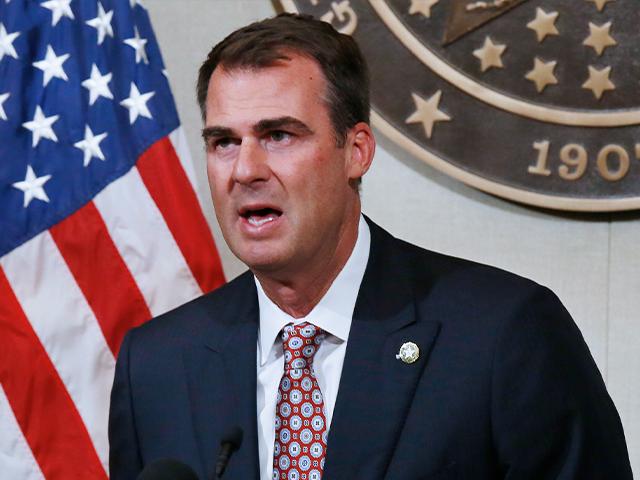 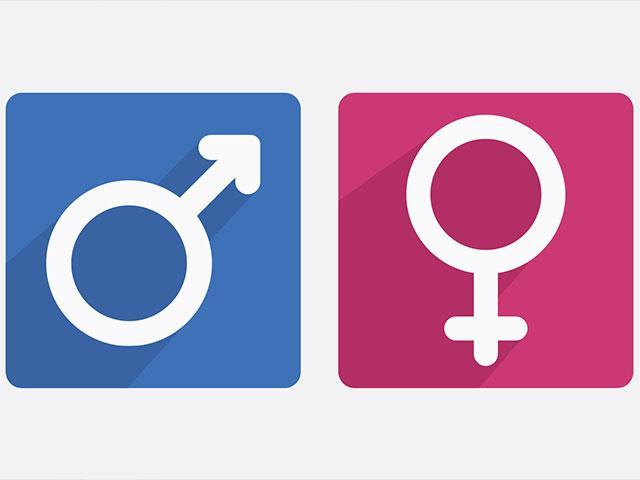 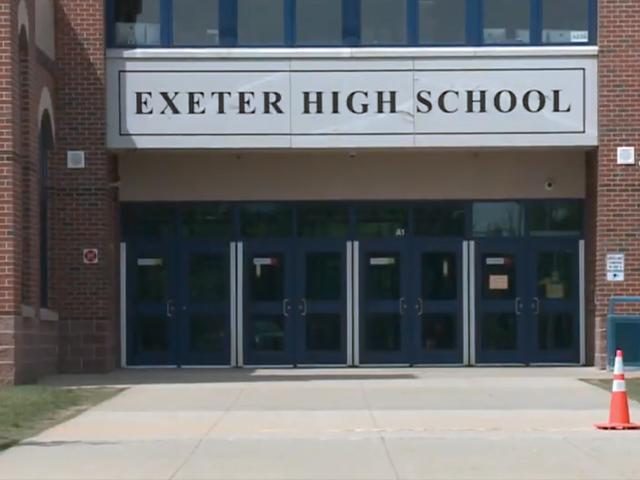