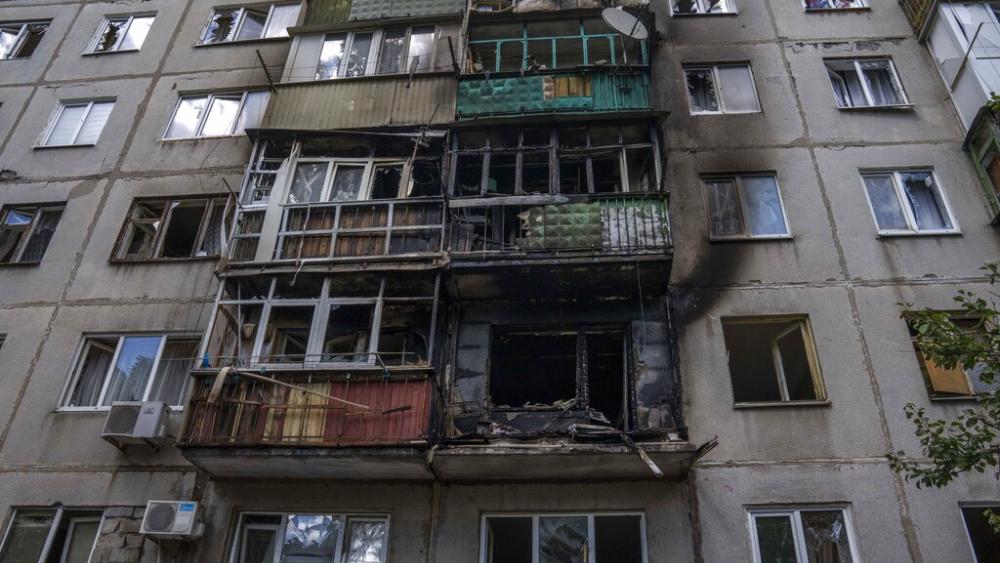 "This is out of the playbook, and we've seen them do it in the past," Kirby said. "What we're seeing now is a more concerted more strategic effort," he added.

Kirby said Russia is eyeing Kherson as well as the entirety of the Luhansk and Donetsk oblasts.

The Biden administration has been talking for some time that Russia would looking to formally annex areas where they've made territorial gains. Kirby declined to detail the new intelligence, but said that it suggests that a "more concerted effort" toward annexation.

"Russia is laying the groundwork to annex Ukrainian territory that it controls in direct violation of Ukraine sovereignty," Kirby said.

Meanwhile, the Senate Foreign Relations Committee gave easy bipartisan approval Tuesday to admitting Finland and Sweden into NATO, as lawmakers aimed for quick Senate passage and a show of congressional support for expansion of the U.S. and European defense alliance in the face of Russia's war in Ukraine.

Committee members approved the expansion by voice vote. Sen. Rand Paul, a Kentucky Republican and frequent critic of U.S. policy abroad, voted a neutral "present" rather than yes or no.

The vote sets the expansion up for a decision by the full Senate as soon as next week.

"We obviously want to see Finland and Sweden brought into the alliance as soon as possible," National Security Council spokesman John Kirby told reporters at the White House after Tuesday's vote.

"These are modern militaries, militaries that we know well," Kirby said, stressing the strength that supporters say the two countries would bring to the military bloc.