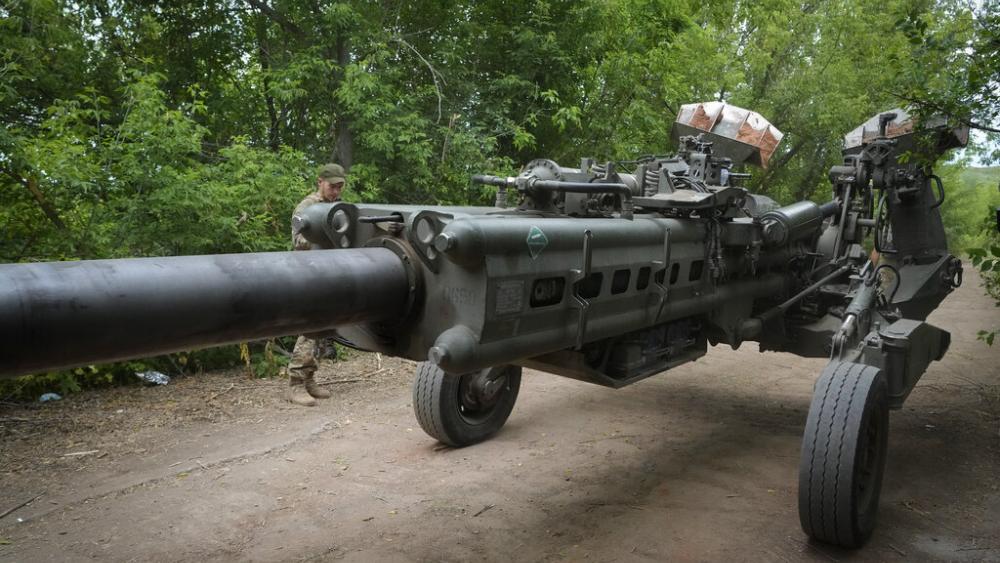 KYIV, Ukraine (AP) — After weeks of ferocious fighting, Ukrainian forces will retreat from a besieged city in the country's east to avoid encirclement, a regional governor said Friday.

The city of Sievierodonetsk, the administrative center of the Luhansk region, has faced relentless Russian bombardment. Ukrainian troops fought the Russians in house-to-house battles before retreating to a huge chemical factory on the city's edge, where they holed up in its sprawling underground structures.

In recent days, Russian forces have made gains around Sievierodonetsk and the neighboring city of Lysychansk, on a steep bank across the river, in a bid to encircle Ukrainian forces.

Luhansk Gov. Serhiy Haidai said that the Ukrainian troops have been given the order to leave Sievierodonetsk to prevent that.

“We will have to pull back our guys,” he said. “It makes no sense to stay at the destroyed positions because the number of casualties in poorly fortified areas will grow every day.”

Haidai said the Ukrainian forces have “received the order to retreat to new positions and continue fighting there" but didn't give further details.

He said the Russians were also advancing toward Lysychansk from Zolote and Toshkivka, adding that Russian reconnaissance units conducted forays on the city edges but were driven out by its defenders.

Following a botched attempt to capture Kyiv, Ukraine’s capital, in the early stage of the invasion that started Feb. 24, Russian forces have shifted focus to the Donbas region, where the Ukrainian forces have fought Moscow-backed separatists since 2014.

The Russian military controls about 95% of Luhansk province and about half of neighboring Donetsk province, the two areas that make up the Donbas.

After repeated requests to its Western allies for heavier weaponry to counter Russia’s edge in firepower, Ukrainian Defense Minister Oleksii Reznikov said a response had arrived in the form of medium-range American rocket launchers.

A U.S. defense official confirmed Wednesday that all four of the promised High Mobility Artillery Rocket Systems, or HIMARS, were in the hands of Ukrainian forces but said it was not clear if they have been used yet.

The U.S. approved providing the precision-guided systems at the end of May, and once they were in the region, Ukraine’s forces needed about three weeks of training to operate them. The rockets can travel about 45 miles (70 kilometers).

The U.S. will send an additional $450 million in military aid to Ukraine, including four more medium-range rocket systems, ammunition, and other supplies, U.S. officials announced Thursday. 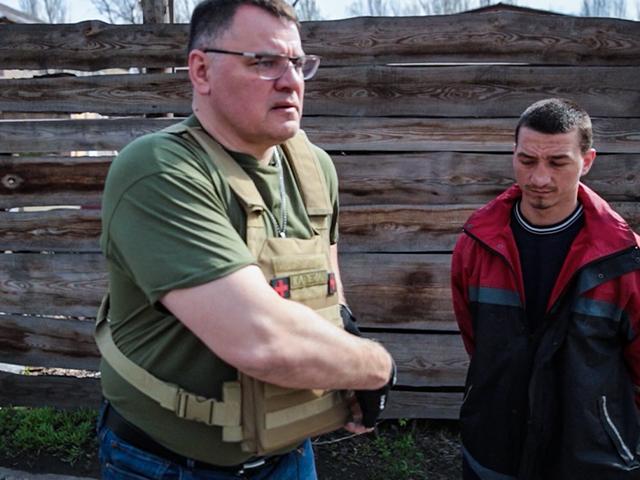 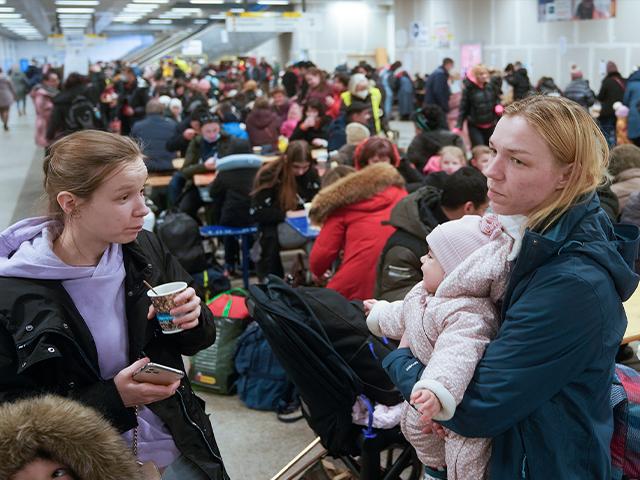 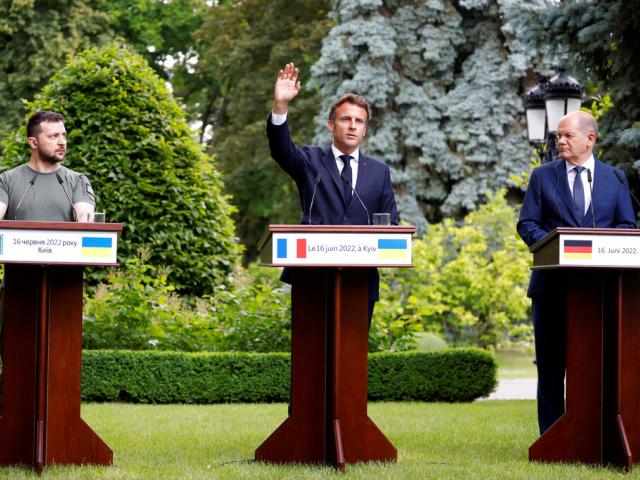 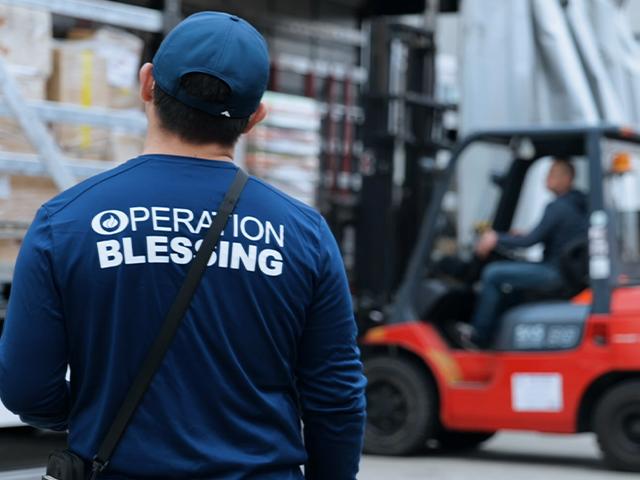