Thousands Put Lives on the Line to Defend Ukraine, Including These Movie Stars, Top Athletes, and Newlyweds 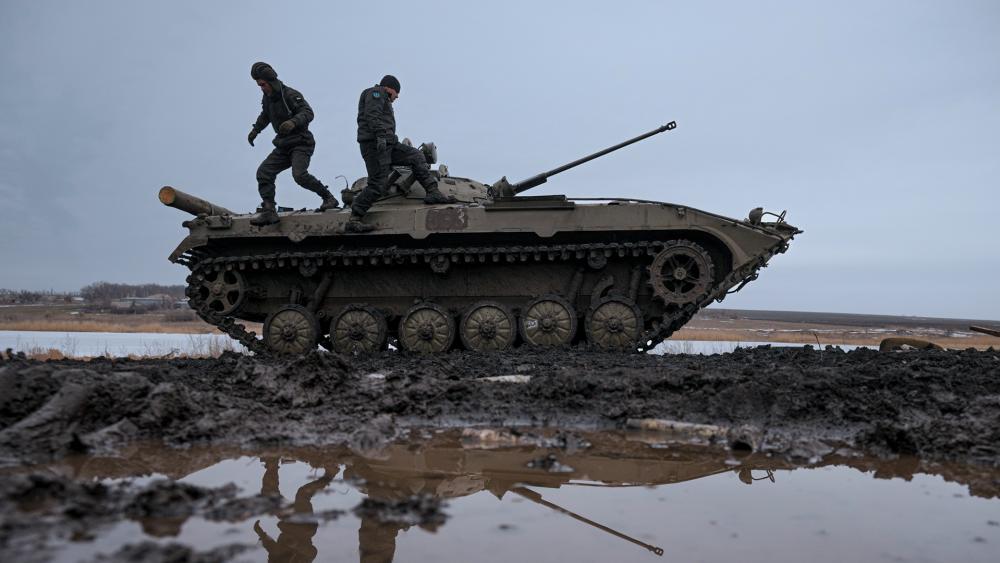 U.S. M1 Abrams tanks may be on their way to the Ukraine battlefield in months to supplement these smaller tanks.(AP Photo/Vadim Ghirda)

Ukrainians from every sector of society are putting their lives on the line to defend their country in the battle against their Russian invaders.

The personal costs for many of these Ukrainians have been very real. One Ukrainian movie star just paid the ultimate price to defend his country.

A 33-year-old movie star named Pasha Lee was reportedly killed during Russian shelling while he was based in Irpin.

Ukrainian boxing champion Vasiliy Lomachenko, also known as "LOMA," joined Ukraine's reserve forces. He appeared in a Feb. 27 Instagram post wearing a military uniform and a rifle over his shoulder.

"The Belgorod-Dnestrovsky Territorial Defense Battalion has been formed and armed," the post's caption states. "In the territorial defense, boxer Vasily Lomachenko."

Videos and images of musician Andriy Khlyvnyuk with the Ukrainian band Boombox were recently shared on Instagram, showing how he is prepared for battle.

"They bombed us," Khlyvnyuk said to Euronews, adding that it's time to fight for his country rather than perform for fans.

"Musicians are peacemakers," he stated, but "now it's not time for playing guitars. It's time to take the rifles."

However, a video posted on Twitter shows him in front of a church, still using his musical talent to brighten the spirits of others in the ongoing conflict.

"I signed up for the reserves last week," Stakhovsky said. "I don't have military experience, but I do have experience with a gun privately."

The tennis pro shared a photo on social media last week of himself in a military uniform. "Never in my life I would expect that I will have to wear bulletproof vest in #Kyiv. It's a disaster the way RUSSIA invaded Ukraine."

And on Sunday, one ordinary couple chose to have their wedding during these extraordinary times, right in the middle of a warzone.

Lesia Ivashchenko and Valerli Fylymonov, two members of the Ukrainian Defense Forces, exchanged vows at a checkpoint on the outskirts of Kyiv.

"You never know what's going to happen," Fylymonov told Reuters. "We must take as much as we can from life," Ivashchenko added. "I'm happy that we are alive, that this day started, that my husband is alive, and he is with me." 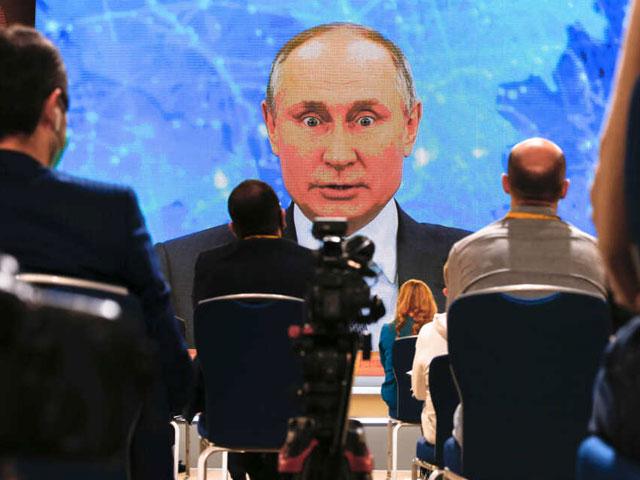 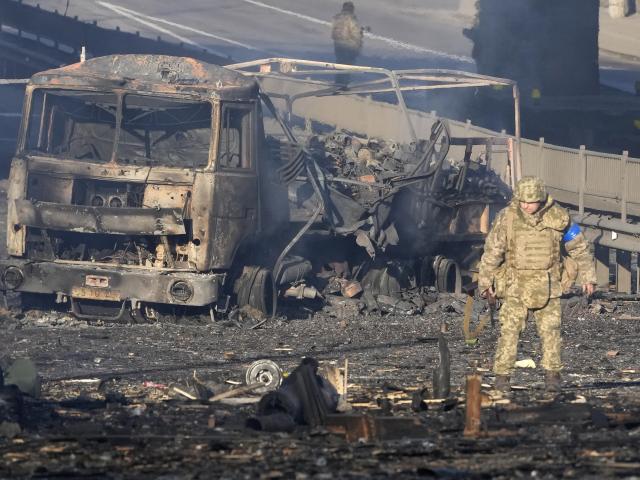 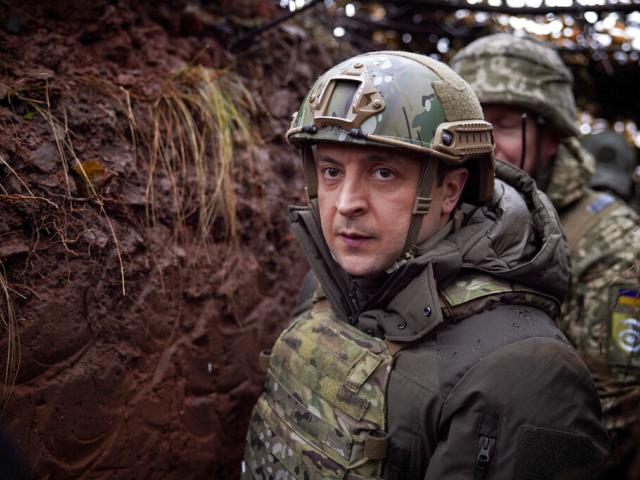 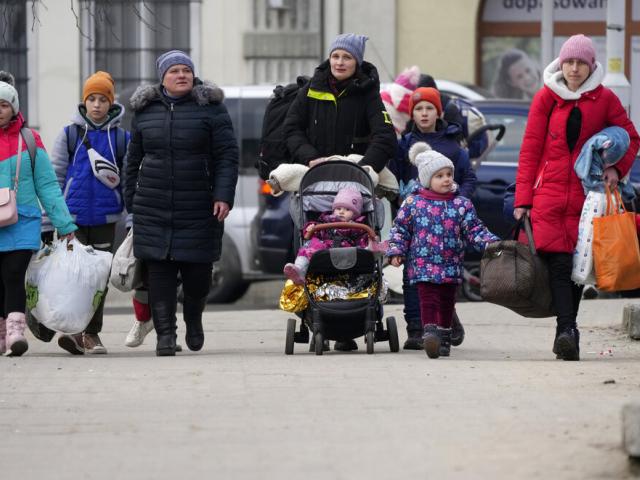