Tracking Humans: Medical Pills with MicroChips and a New Proposal to Monitor Your Carbon Footprint 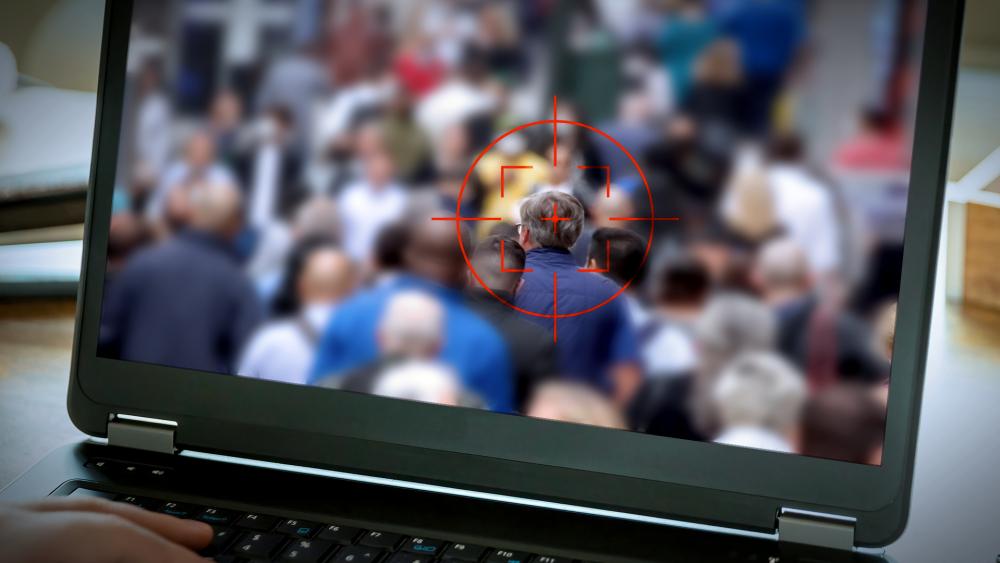 Critics are sounding the alarm about ongoing developments in tracking technology for humans. It comes as comments from the World Economic Forum about using tech to monitor human behavior are going viral.

Two separate developments are causing concern. The latest one involves creating a platform that can be used to monitor individual carbon emissions, and we'll dig into that in just a moment. The other development involves medical pills that include tracking sensors similar to the implantable microchips that have become available in several countries.

A newly posted video of Pfizer's CEO talking about those ingestible chips had gained nearly 4 million views, and it appeared to indicate he had just made the statement. But a Reuters Fact Check now reveals errors have occurred in general reporting about these medical pills with sensors, and we regret to note that a report we posted on May 25 included those widely circulated errors of attribution, in addition to the verifiable facts.

The valid, underlying concerns remain. But our initial report indicated Pfizer had developed the tracking pill when that pill was actually developed by another company. The FDA-approved pill, which is intended to treat mental illness, is called Abilify MyCite. The edited viral video of Pfizer's CEO Albert Bourla talking about the technology involved with the tracking pill came during the World Economic Forum in Davos in 2018, not 2022.

In the video, Bourla does indeed praise the development of the biological chip embedded inside the pill that, when swallowed, dissolves in your stomach, sending a signal that the medication was taken.

In our report, we indicated that J. Michael Evans, president of Alibaba Group USA, a subsidiary of Chinese internet giant Alibaba, appeared to be referring to a wireless pill when he was discussing how to track an individual's carbon footprint during the Davos conference. Instead, he was talking about the development of a tech platform the consumer could use to monitor what they buy, what they eat, and even how they travel to measure personal carbon footprints.

While we have removed the original story and apologize for the errors, note that important elements in the story are still accurate, including the fact that pills have been created with tracking devices in them. People who take the pill can indeed wear a device that receives a message from the tracking chip, reporting that they've properly taken their medications.

Legitimate questions remain about the future use of this technology. For example, could such a wireless pill be used one day by authorities to track other activities? As CBN News has reported, potential privacy concerns are already being raised about the ongoing development of such technology in implantable microchips that are being injected into the hands of thousands of willing participants across Europe.

According to Marketwatch, Evans' comments about an individual carbon footprint tracker came at the World Economic Forum in Davos on May 24, while he was participating in a panel on responsible consumption.

There are clear implications beyond that function of simply a "platform for consumers" to track their environmental impact.

It's another high-tech method for tracking human behavior, and China is already widely known to be violating the human rights of its citizens with a social credit system of tracking, so the fact that the technology is coming from the Alibaba Group is raising alarms.

In the video posted to Twitter, Evans told the audience, "We're developing, through technology, an ability for consumers to measure their whole carbon footprint."

"Stay tuned. We don't have it operational yet. This is something that we are working on," Evans added

Alibaba Group president J. Michael Evans boasts at the World Economic Forum about the development of an "individual carbon footprint tracker" to monitor what you buy, what you eat, and where/how you travel. pic.twitter.com/sisSrUngDI

Bass also included a chart of annual CO2 emissions showing China as the number one emitter.

Another user wrote, "They are going to put a cap on the carbon you can consume, per day, and you will have to watch what you do to not go over it. They are going to force us to live like serfs."

Conservative commentator J.D. Vance, who's currently running for a U.S. Senate seat as a Republican in Ohio also tweeted, "Imagine flying a private jet to a conference of the world's most powerful people and then lecturing other people on their carbon footprint."

One user explained why so many people are concerned: "Because it isn't about the carbon footprint at all." 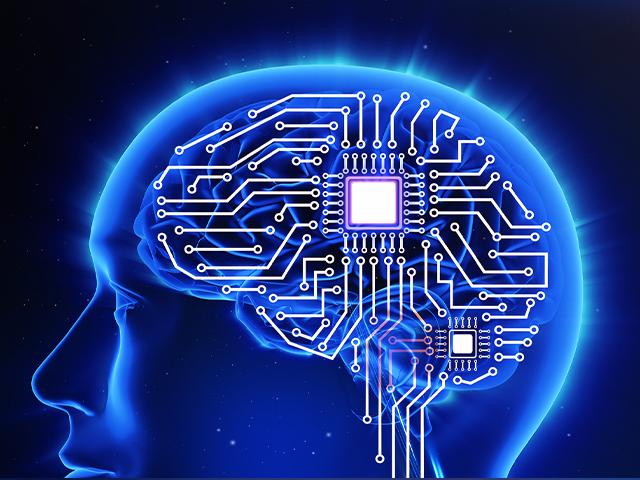 Would You Like a Microchip in Your Brain? Vast Majority Worry About Totalitarian Control as Tech Advances