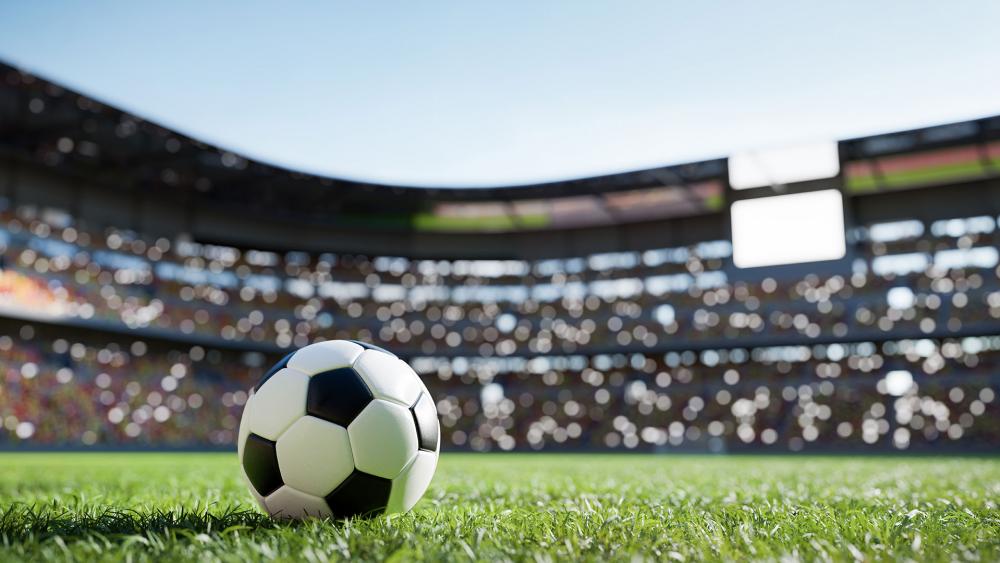 A Greek soccer legend has been sentenced to 10 months in prison for criticizing a gender identity law on his social media posts five years ago.

The Times, a Greek media outlet, reports that in addition to prison time, the Single-Member Misdemeanor Court of Athens also gave former soccer player Vasilis Tsiartas, a suspended 5,000 euro fine for his online comments made in 2017.

Before the gender identity law was passed in 2017, Tsiartas wrote on his official Facebook page that he hoped "the first sex changes are carried out on the children of those who ratified this abomination," according to the outlet.

"Legitimize pedophiles, too, to complete the crimes," he added.

Tsiartas is the first person to be convicted under the Greek law that makes it illegal to incite violence or hatred on the basis of gender identity, The Times reported.

Considered one of the greatest Greek soccer players of all time, Tsiartas, 49, told his followers on Twitter that he's planning to appeal the court's sentence. He played on professional soccer teams in Greece and for the Greek National team. During his career, he never received a red card.