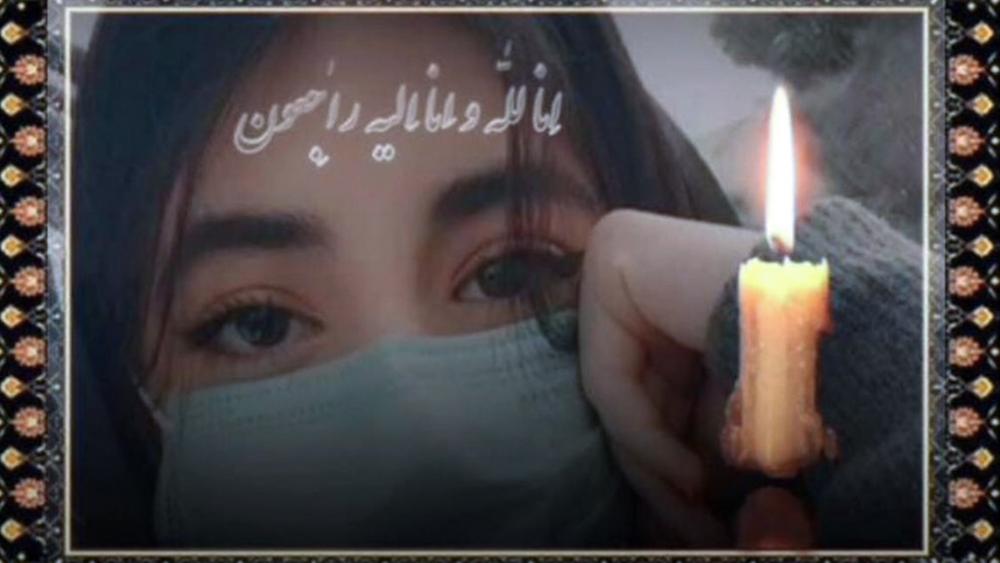 An Iranian schoolgirl was beaten to death by police after they found a torn picture of former Iranian leader Ruhollah Khomeini in one of her schoolbooks.

Parmis Hamnava was at her school in Iranshahr when security forces entered the building to search students' textbooks. They found Hamnava's book with images of Khomeini torn out and proceeded to beat her in front of the other students, Halwash news agency reported.

She suffered from a bleeding nose and died a few hours later at a local hospital, according to the Daily Mail.

Intelligence agencies later threatened her family and friends not to disclose her death to the media, Halwash reported.

Regime-affiliated Tasnim News Agency rejected the report, claiming that there was no such student in the Iranian education system and that no students were killed in Iranshahr.

As CBN News has reported, large-scale protests have swept across Iran over the last seven weeks after 22-year-old Mahsa Amini died in the custody of Tehran's notorious 'morality' police. She was reportedly arrested for improperly wearing a woman's head covering, the hijab.

Demonstrators have filled the streets chanting "Death to the Dictator" while others lit trash cans on fire and chanted against the police. Amateur video online shows men and women filling the streets in Iran's western Kurdish cities, with some women ripping off their hijabs and calling for justice.

Local authorities have stormed schools to squelch any signs of protest against the hardline Islamic regime.

So far, at least 253 people have been killed, including 34 children, in the mainly peaceful protests.

In late October, a 15-year-old girl died in northwest Iran after she was beaten by security forces during a raid on her school, the BBC reports.

Asra Panahi was one of several students beaten in Ardabil after refusing to sing an anthem praising the country's leader.

Officials have rejected the report and state TV claimed Asra had a heart problem.

They also deny any involvement in Hamanava's death and claim the media is "making up deaths". 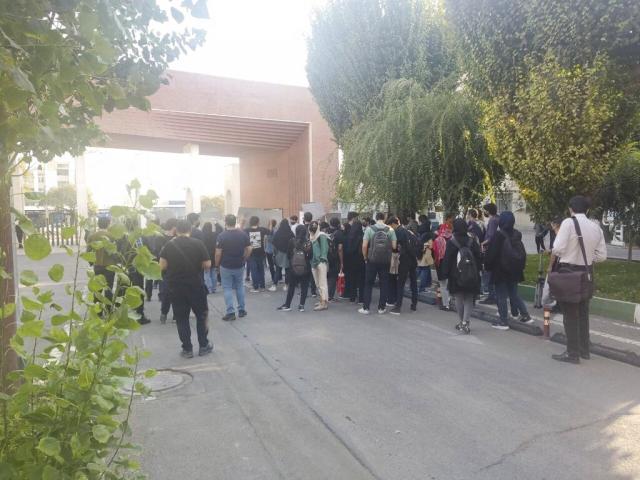 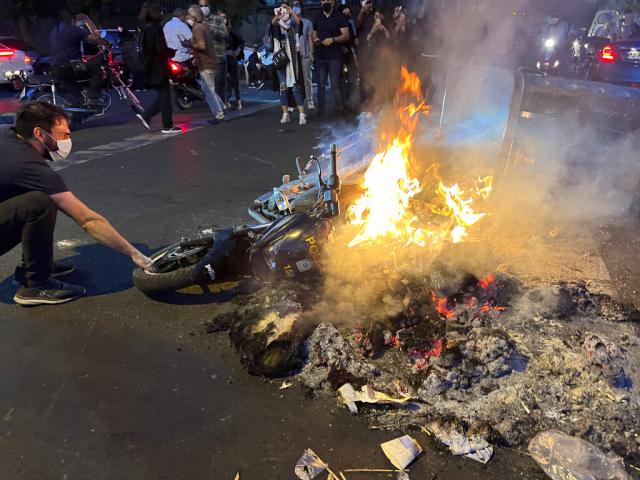 'Death to the Dictator': Iranians Demand Justice for Woman Who Died at the Hands of 'Morality Police'
CBN News Email Updates