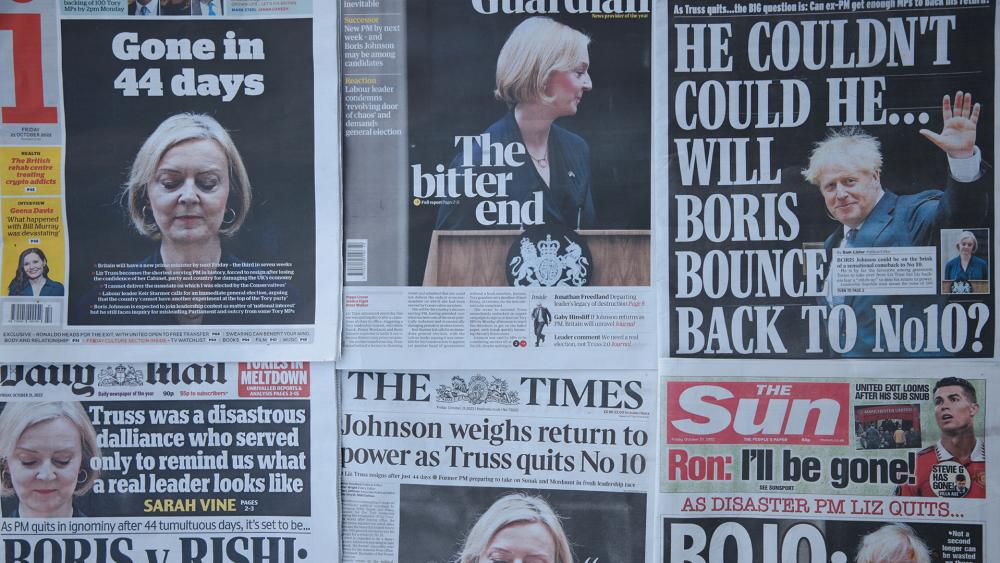 One of America's closest allies needs a new prime minister, and its Conservative Party intends to choose one within a week.

Boris Johnson is among the favorites to return as prime minister of Britain in elections next week after Prime Minister Liz Truss resigned Thursday.

The others are former Treasury Chief Rishi Sunak and House of Commons leader Penny Mordaunt.

Johnson was forced to resign by the party just over three months ago after becoming mired in scandals.

Now it's a sprint to replace Truss as the leader of the party and the country.

Truss quit Thursday after a turbulent 45-day term, having lost the support of the party.

The next prime minister will be Britain's third in just eight weeks, bringing joking comparisons to the short-lived governments in Italy.

"In terms of the MPs, Rishi Sunak is really, really in a great position right now," Duerr said, "He served as the chancellor of the Exchequer. That is the finance minister, usually the second most powerful person in the United Kingdom. Hypothetically, Boris Johnson could come back to the position of prime minister and he has a massive mandate."

Johnson, who remained in the parliament after stepping down as prime minister, has not said whether he will run.

Duerr says outgoing Prime Minister Truss had a good plan for helping Britain, which like the U.S. faces high inflation and a weak economy along with an energy crisis - but he says her mistake was backing down.

"Truss's major error was reversing, Duerr said, "(Margaret) Thatcher had the famous line of 'The lady's not for turning.' And when Truss did turn, it really divided the Conservative Party. And a lot of her major supporters then turned on her as well."

Truss wanted to strengthen Britain's economy by cutting taxes, but she was viewed by some in her own party as too radical.

"The government has looked like libertarian jihadists and treated the whole country as kind of laboratory mice in which to carry out a kind of ultra, ultra free market experiments," said Conservative Party MP Robert Halfon.

The abrupt change in government is unsettling for some citizens in one of the world's most stable democracies.

On the street in London, retiree Anne Goreham said, "You know, everything just went up in the air. So we feel we...I mean, I just feel like the country's lost. And it's terrible, you know, a terrible feeling, isn't it?"

Nominations for the Conservative Party leader will begin Monday and a new prime minister will be chosen by Friday, Oct. 28. 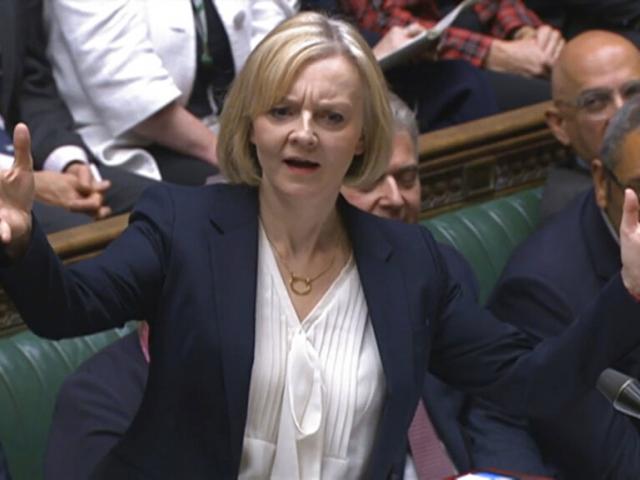