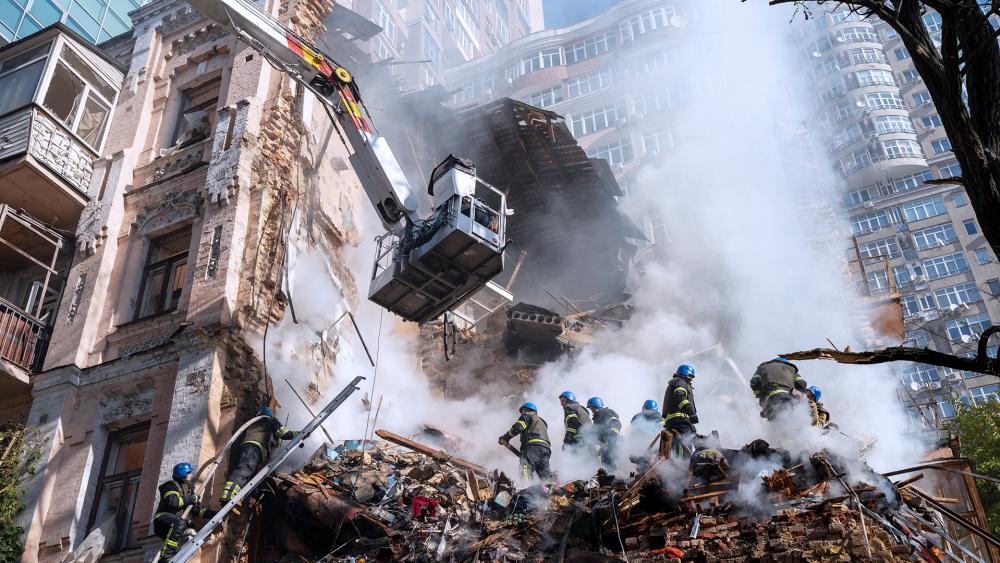 KYIV, Ukraine - Russia is using its Iranian-made drones to wipe out critical infrastructure in Ukraine. So far, more than 30 percent of the country's power stations have been destroyed.

That means the Ukrainian people are facing a long, cold winter with no power to heat their homes. It's the Russian military's new strategy in its eight-month war against Ukraine -- a plan to freeze the population to death this winter.

"Targeted attacks on civilian infrastructure with the clear aim to cut off men, women, children of water, electricity, and heating with the winter coming," said Ursula Von der Leyen, president of the European Commission. "These are acts of pure terror."

Small explosive drones, supplied by Iran are wreaking havoc on Ukrainians' ability to heat their homes by targeting power, heat, and gas facilities. In just over a week, the attacks have left more than 1,000 villages without power, and destroyed a third of all power generation capabilities.

Protesters outside the Iranian embassy are demanding Iran stop selling deadly Shahed-136 drones to Russia.  Although Iran officially condemns Russia's aggression here, the U.S. State Department says there is ample proof it's sold hundreds of these drones to Russia.

"We have been warning since July that Iran was planning to sell UAVs (Unmanned Aerial Vehicles) to Russia for use against Ukraine," said Vedant Patel, principal deputy spokesperson for the U.S. State Department. "Russia deepening an alliance with Iran is something the whole world, especially those in the region and across the world, frankly, should be seen as a profound threat and something that any country should pay very close attention to."

"And anyone doing business with Iran that could have any link to UAVs or ballistic missile developments or the flow of arms from Iran to Russia should be very careful and do their due diligence. The U.S. will not hesitate to use sanctions or take actions against perpetrators," Patel added.

The Pentagon is pledging to help Ukraine counter these attacks.

"Why do we think they're targeting those areas? I think obviously trying to inflict pain on the civilian society as well as try to have an impact on Ukrainian forces," explained Pentagon Spokesman Brig. Gen. Pat Ryder, U.S. Air Force.  "But what we've seen so far is Ukraine be very resilient in their ability to get things like their power grids back up online quickly. In the meantime, our focus will continue to be on working with them to identify what their needs are, to include things like air defense. And we'll work to try to get those capabilities to them as quickly as possible."

"Here in Kyiv, authorities are dimming street lights, asking us to limit our use of electricity and warning there may be rolling blackouts coming," said CBN News Contributing Correspondent Chuck Holton. "But we have it much better here than those who are suffering in villages that are completely without power. Those people have essentially been reduced to camping in what is left of their homes."

"Our windows were damaged. Now we are only eating here but sleeping in the next apartment because their windows are not damaged so it's warmer," said Iryna Panchenko, a village resident.

Still, these residents are convinced they'd rather live without modern conveniences than give up their country.

"I have arms and legs, so I'm not scared of the cold because I can find wood and heat the stove," said Viktor Polyanytsa, another village resident.

Artem Panchenko, a Kivsharivka resident, told CBN News, "It's really cold. I'm sleeping in my clothes in my apartment." 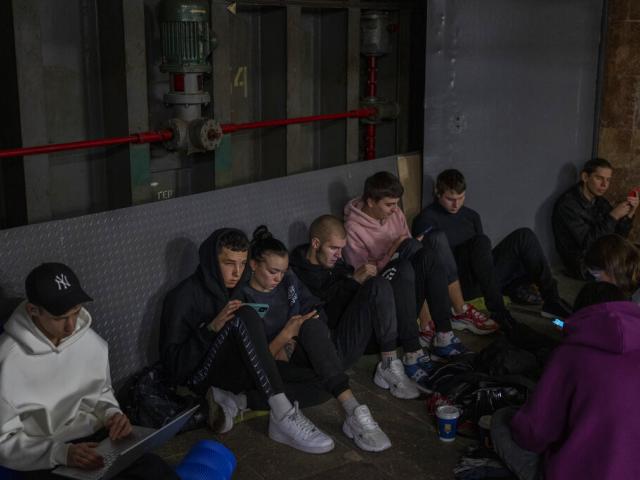 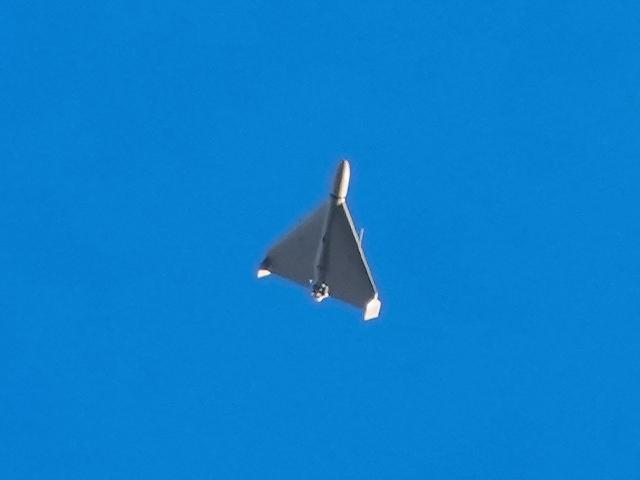 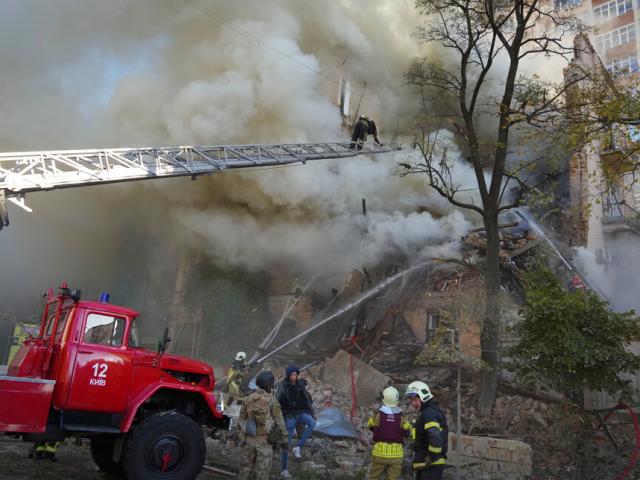 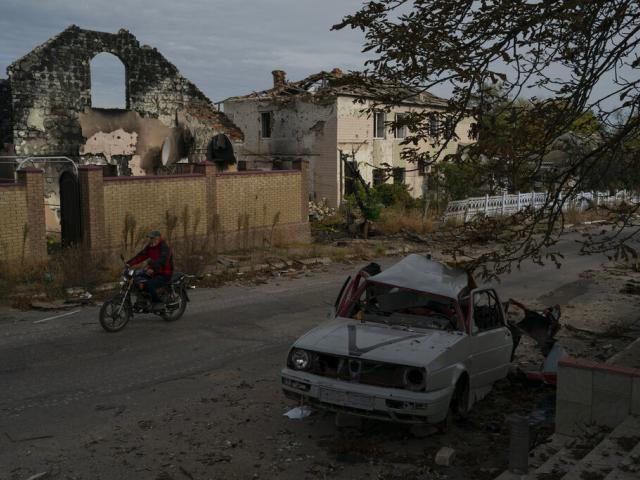