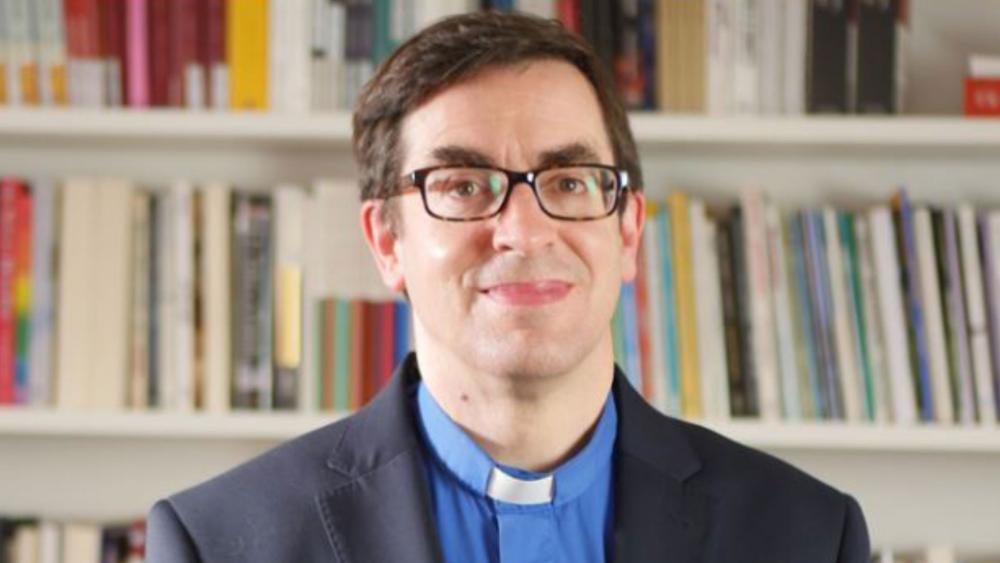 A Christian chaplain in the United Kingdom who was fired for preaching a sermon on "identity politics" in a Church of England school three years ago, has taken legal action against his former employer. His case is being argued in front of an employment tribunal for the next several weeks.

Represented by the Christian Legal Centre, Rev. Dr. Bernard Randall is taking Trent College to court for discrimination, harassment, victimization and unfair dismissal after the school reported him – without his knowledge – to the government anti-terror watchdog for the 2018 sermon.

Randall, 49, from Derbyshire, was ordained by the Church of England in 2006. He had been employed by the school for four years until he was dismissed in 2019.

He told the East Midlands Employment Tribunal that the school had shown "absolutely no regard for the concern {he} had for those upset or confused by the implementation of Educate and Celebrate" – a charity that provides training "to embed gender, gender identity, and sexual orientation into the fabric" of their organizations.

According to The Daily Mail, Randall told the tribunal in a written statement, that it was clear that the charity's stated objective was to promote LGBT+ inclusion in schools. However, he said E&C went beyond "a natural stance of inclusivity into the active promotion of ideas which he believed amounted to identity politics."

He also claimed much of E&C's program appeared to him to be "contrary to Christian teaching."

Randall also told the tribunal about a September 2018 meeting at the school when representatives of the charity urged staff to chant "smash heteronormativity" - the concept that heterosexuality is the normal form of sexual orientation - while assembled in the dining hall, the BBC reported.

Randall said he did not participate in the chanting.

He was told by his supervisors at the school that they "would not simply implement the entire Educate and Celebrate program as presented, but would make selective use of whatever fitted with the Trent ethos."

He later discovered that the school intended to implement the entire program.

The chaplain said there were several concerns among the school community that was brought to his attention about the program.

"Some objected to elements on religious grounds; others found the aggressively political approach concerning, feeling that beliefs were being forced on them; others were simply confused about what they could, or could not, believe," he said.

According to Randall, when one child asked "How come we are told we have to accept all this LGBT stuff in a Christian school?", he decided to respond by carefully writing an explanatory, moderate sermon giving the Christian viewpoint and emphasizing the importance of "respecting those with whom we disagree."

He gave the sermon twice during chapel, once with minor alterations, and spoke to various staff and pupils ages 11 to 17, according to the Christian Legal Centre.

In his sermon, Randall said, "You do not have to accept the ideas of LGBT activists."

The attorney representing the school asked Randall if he was being deliberately provocative and undermining the program the school was implementing.

"The school has no place telling pupils they have to accept an ideology. I would say that even applies to Christianity," he replied.

"I don't think it ever occurred to me that anyone would think that was offensive," Randall added.

Reported as a Terrorist to Government Watchdog

However, within weeks of presenting the sermon, the school told Randall he had violated the school's LGBT agenda. He was first told that the school contended that gender identity was a protected characteristic. Second, they claimed that psychology textbooks say there are three genders. But the real problem, according to school officials, was not what Randall had said but how the sermon made people feel.

During his disciplinary meeting, Randall was given notes that showed he had been reported to Prevent, the U.K. government's counter-terrorism watchdog, as a religious extremist.  He was later told the watchdog had returned the school's report, declining to investigate.

Trent College administrators told Fox News, "At Trent College, we are proud of our commitment to supporting the wellbeing of all our students, regardless of faith, ethnicity, gender, and sexuality. We want every one of our students to feel safe here, and we work hard to stay abreast of the latest thinking on inclusivity including the evolving LGBT+ landscape."

Randall was later blacklisted as a "moderate risk to children" by a Church of England diocese after receiving a report from the school.

The report even labeled the Church itself as a risk factor, given Randall was holding firmly to the Church's own teaching. The Church's treatment of Randall is now the subject of a separate legal action, according to the Christian Legal Centre.

The center requests that Christians would please pray for Dr. Randall whose tribunal hearing continues this week.