The 'Red Market': How China Dominates the Grisly Underground Trade in Human Organs 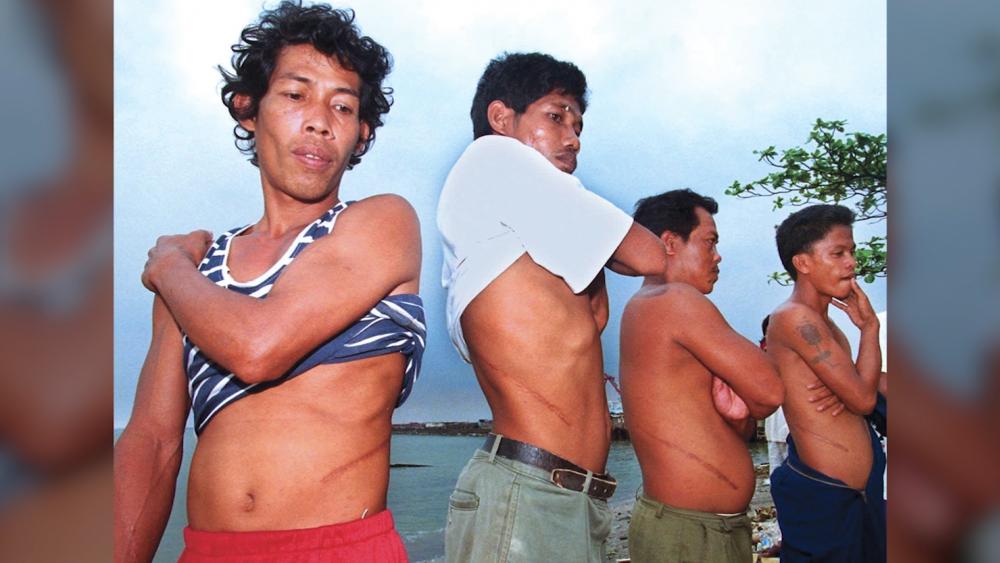 Your body is valuable to you and to your Creator. It also carries a street value in dollars and cents on the human organ market. Depending on your age – and the prime age is 28 – the total can reach as much as half a million dollars or more.

Human organs are a hot commodity in today's world where people want to live longer, and transplantation has become easier.

The Global Market for Human Body Parts Is on the Rise

Known as the 'Red Market,' this lucrative underground economy is booming. Scott Carney, author of The Red Market, says, "It's incredibly difficult to estimate how much is being spent on human materials. It's worth almost certainly in the billions, and I would guess probably in the tens of billions, all things told."

Carney says, in many nations, the value of a donated organ is embedded into the cost of the medical procedure. "If you actually talk to a hospital in say, America, they will say they never pay a dime for a human organ. All organs are 'gifts,' but they will charge a million dollars to implant an organ. So it's 'organ implanting services'. So, they play this game with money."

Iran is the only nation where it is still legal to buy and sell human organs. Everywhere else, organs must be donated. But the black-market organ harvesting business, especially in kidneys, is widespread in many developing nations where the poor are desperate for money.

Carney says, "It's still illegal in India to sell your organs. There are all sorts of legal mechanisms. And they're saying [organ selling] is illegal, but the crimes are not prosecuted, all because of a HIPAA-like law that happens in India. We use this idea of medical privacy over and over again, with very good intentions, which is to protect the recipients and the donors, but that has also become a cover for criminals to operate in the shadows."

The Growth of 'Transplant Tourism'

In America, someone is added to a transplant waiting list every 9 minutes. And 6,000 Americans died last year because of organs not donated in time. The demand in wealthy nations has created "transplant tourism," traveling abroad to undergo a transplant.

"Health care in America is crazy expensive, and there are insurance plans that will tell you, 'Hey, why don't you go do your dental appointments in Mexico?' 'Hey, why don't you do your knee surgery in Thailand?' At the same time, there are hospitals in other countries that will advertise that you can get an 'ethically sourced kidney' very easily through their own programs."

On the red market, buyers and sellers exist for nearly every part of the human body, although kidneys are by far the most sought-after organ. The World Health Organization estimates that more than one kidney is traded illegally on the black market every hour.

Officially, the United States does more legal organ transplants that any other nation in the world, more than 40,000 last year.

Unofficially, the world leader by far is China, and experts believe almost none of the organs were donated but were stolen from political prisoners who were either executed or alive when their organs were harvested.

Ethan Gutmann, author of The Slaughter and one of the world's leading experts on China's organ harvesting program, says China may do as many as 100,000 organ transplants a year from executed and live prisoners, including Uyghurs, Falun Gong followers, and Christians, many of them 28-year-old males.

Gutmann says, "One of the reasons we know this is because they write up these cases. The doctors write up these cases and they brag about them in the medical journals and so forth. And there's an amazing amount of 28-year-olds who suddenly just have heart failure. Now, this is the age where your organs are very, very healthy and they're fully grown."

"The time between when the organ is going from one person to another is often put at 'zero'. So, this is not something you'd ever heard of in the West," Gutmann said.

Dr. Enver Tohti has testified that as a Chinese surgeon he was told to remove the organs from a man who was still alive, and was struggling to escape, but was too weak.

Former Chinese prisoners have recounted how they thought they were getting health checkups but were actually getting organ screenings.

One Uyghur woman who testified before the China Tribunal said, "We all had a full checkup once a month, and I had this scan three times and they also did an x-ray to check my lungs every month. I even questioned them, 'Why do you need to do an x-ray every month?' But they said, 'You shut up. You cannot question us.'"

China's organ transplant industry now attracts wealthy clients from all over the world.

"Mainly catering to Germans, Koreans, Japanese," Gutmann said. "It's very speculative when we get into the exact populations which are going there. We can just say a lot of people from the Gulf states are going."

Legal organ transplants are still immensely important and offer the gift of life to those who might otherwise die.

The illegal organ harvesting industry turns the human body into a parts bazaar. And China is making billions by turning by the bodies of political prisoners into cash. 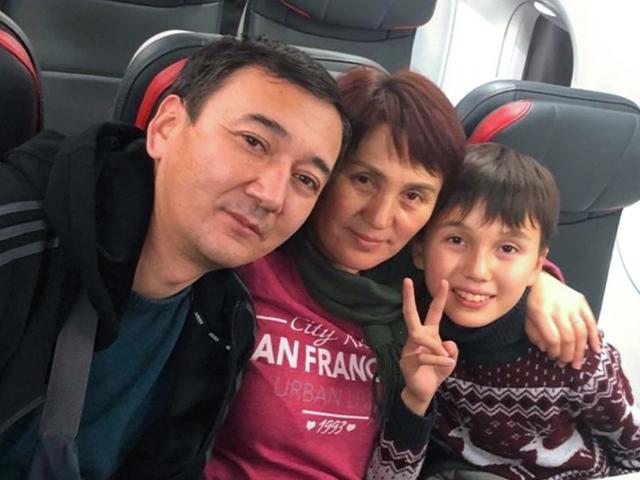 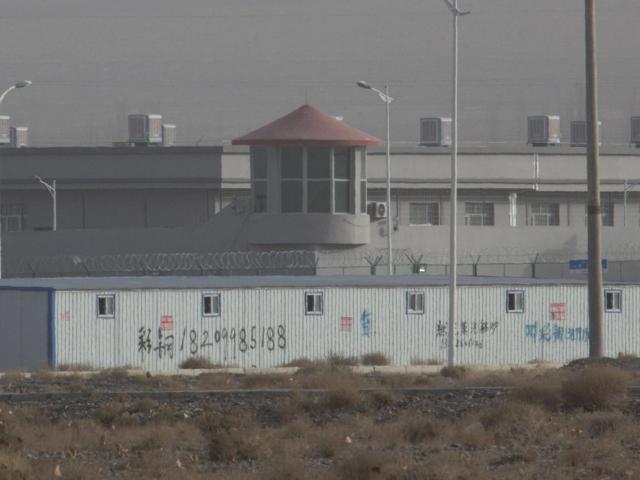 'Grateful to God': Former Prisoner Arrives in US to Testify of China's Crimes Against Humanity in Xinjiang 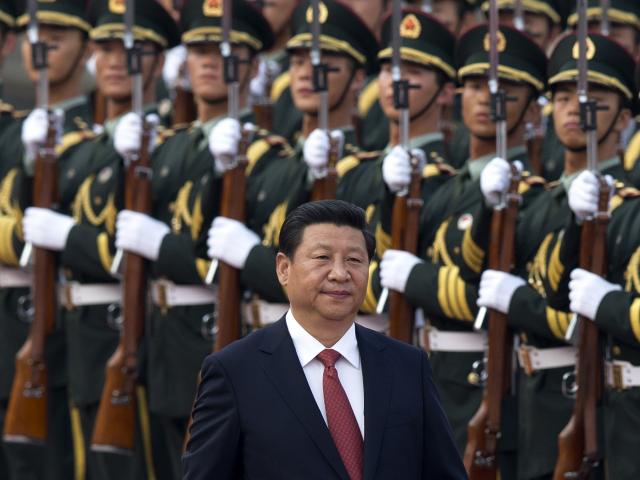