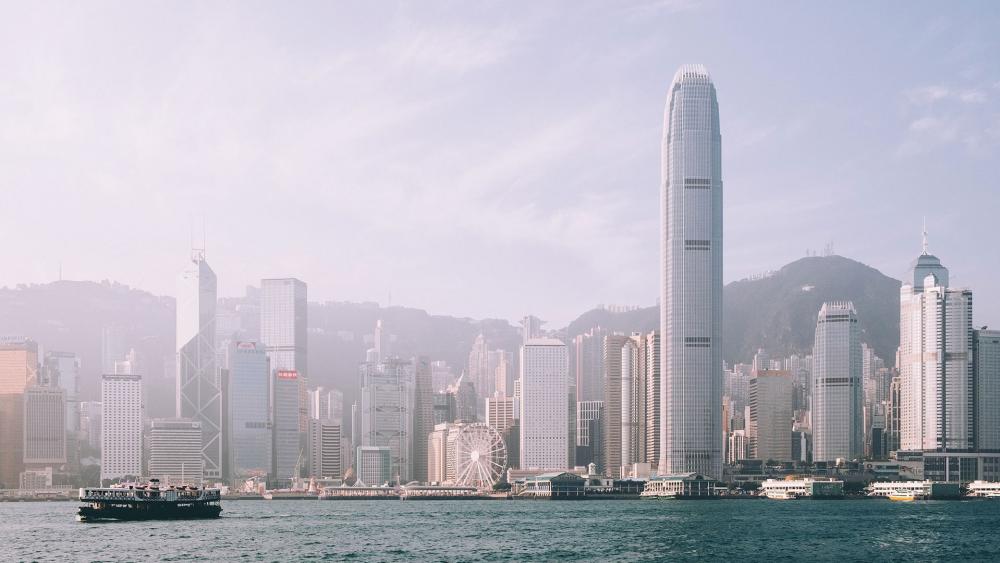 HONG KONG – It's been more than two years since China took control of Hong Kong. In that time, dozens of human rights and religious freedom activists have been arrested, while thousands have fled authoritarian rule.

Those who stay face increasing repression as Beijing intensifies its crackdown on religious freedom.

David is a pastor who moved to Hong Kong a decade ago to reach Mandarin-speaking Chinese with the gospel. He had a sense back then that political changes were coming to the city and wanted to be ready.

"I arrived in Hong Kong ten years ago and saw a big demand among the Mandarin-speaking community. There were very few churches that were reaching this group with the good news of Christ," David said.

CBN News concealed David's identity because of the sensitive nature of his Christian work. The majority of churches in Hong Kong are in Cantonese, the language widely spoken in the city.

"Since Mandarin is my mother tongue, I knew it would be more convenient to reach this group in our soul language," David explained.

A few years after his arrival, he started a small home group made up of people from the mainland. The fellowship grew as he shared the gospel with no restrictions or fear of reprisal from Hong Kong authorities.

In 1997, Beijing agreed to govern Hong Kong under the "One Country, two systems" principle and it was supposed to last for 50 years. All that changed when China decided to intervene a lot sooner.

In response to the anti-China protests here, Beijing imposed a sweeping national security law that gave it new powers to punish critics and silence dissenters.

One woman, a Hong Kong resident, said, "We were promised, 'One Country, Two Systems.' Now we are 'One Country, One System.' We are not as free as before."

Dozens of pro-democracy activists, lawmakers, and journalists have been arrested since the law took effect.

Among those arrested, Jimmy Lai, a devout Catholic and defender of human rights and religious freedom. Imprisoned for protesting, Lai could face life behind bars on separate national security charges.

Pastor David believes that the trials are part of his faith. He said, "For us Christians, following Jesus means going through all kinds of trials and difficulties. Just read the Bible!"

The security law continues to force many citizens to flee the city. One American pastor here has also seen the flight in his congregation.

He said Hong Kong went from being an open city to a city of fear the moment China stepped in. "So, a lot of people who are locals will say 'you have an international passport, you can leave anytime. I don't, so I need to leave when I can," he said, explaining the predicament of the local population.

Once a regional beacon of freedom and democracy, Hong Kong is once again a colonial city.

CBN News asked an Uber driver, "If you criticize Beijing or you protest against Beijing, what happens?" He laughed and then made a motion like his head was being chopped off.

Such is the situation now, with China's authoritarian president calling the shots, including the declaration of Beijing's full control over Hong Kong.

In 2020, China's president picked his close ally Xia Baolong to be Beijing's representative here in Hong Kong. Xia is a well-known hardliner who has targeted China's underground Christian community. In fact, a few years ago, he launched a campaign that led to thousands of crosses being destroyed at churches.

While the future of religious freedom hangs in the balance, Pastor David remains optimistic and sees more opportunities to share Christ's love.

The English-speaking pastor we met believes that despite political and security uncertainties, Hong Kong churches are united like never before and will continue to share a message of hope.