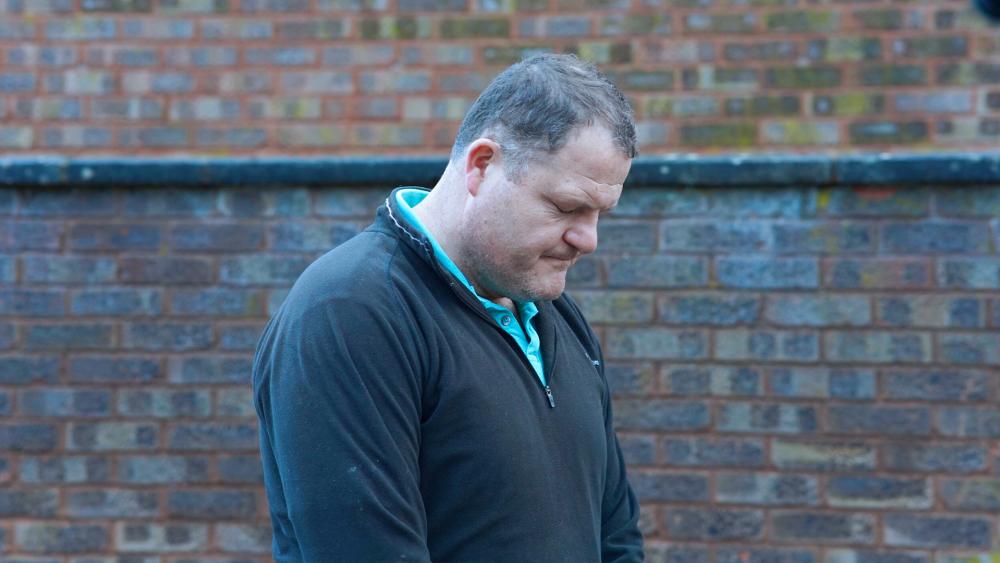 A British Army veteran was fined by local English authorities for praying for his deceased son near an abortion clinic in the town of Bournemouth last November.

"Nobody should be criminalized for what they believe, especially not when they express that belief silently, in the privacy of their own minds. Just like in the case of Isabel Vaughan-Spruce last month, Adam could now face prosecution for holding thoughts, and lifting those thoughts to God in prayer, within a censorship zone," said ADF UK Legal Counsel Jeremiah Igunnubole.

"The rapid proliferation of orders criminalizing volunteers such as Adam and Isabel should be a wake-up call to all those who value freedom of expression – even freedom of thought – no matter their views on abortion," he added.

Exchange with Officers Captured on Video

Smith-Connor was standing still and silent for a few minutes on a public street with his back to the abortion facility in order to keep the privacy of those entering and leaving the clinic.

When two community "safety accredited" officers approached him, he pulled out his phone and began recording their conversation on video. ADF UK posted the video to YouTube.

One officer said, "We just wanted to come over to say hello in the first instance and to enquire as to your activities today."

The officer then reminded the military veteran he was in an area that was under a Public Space Protection Order (PSPO). A PSPO is described by the ADF UK as a censorship zone or a "buffer zone" that criminalizes engaging in "an act" or even an "attempted act" of "approval/disapproval, with respect to issues related to abortion services. This includes but is not limited to graphic, verbal or written means, prayer or counseling" within the area surrounding an abortion facility. It also prohibits religious acts, including reading scripture or even crossing oneself.

The female officer then asked Smith-Connor if he was aware of where he was standing and he replied that he was aware.

"What is the nature of your prayer today?" she asked.

"I'm praying for my son who's deceased," the military veteran answered.

The council officer responded, "I'm sorry for your loss. But ultimately, I have to go along with the guidelines of the Public Space Protection Order, to say that we are in the belief that therefore you are in breach of clause 4a, which says about prayer, and also acts of disapproval around activities at the clinic."

When Smith-Connor interjected, "I'm just standing praying," she again responded, "I do understand that. But the PSPO is in place for a reason and we have to follow through on those regulations."

In the video, the British Army veteran never told the officers his son died because of an abortion. But the officer assumed that fact due to her response, "As I say whilst I don't want to probe as to the reasons that you are praying for your son, obviously it is perhaps pertinent to the area that you are in."

Watch the video of Smith-Connor's interaction with two community officers who ask about his prayer.

Smith-Conner told the ADF UK his son's abortion was "a pivotal moment" in his life, and that he never imagined he might have a criminal record just for praying.

He said, "22 years ago I drove my ex-girlfriend to a facility and paid for her to have an abortion. It was a pivotal moment in my life. The consequences of my actions that day came back to grieve me years later when I realized I had lost my son Jacob to an abortion I had paid for. Recently, I stood outside a similar facility and prayed to God for my son Jacob, for other babies who have lost their lives to abortion, for their grieving families, and for abortion clinic staff."

"I would never have imagined being in a position to risk a criminal record for praying silently. In the past, I assisted with abortions in hospitals as part of my army medical training, but now I pray for those who perform abortions because I realize how harmful abortion is to women and families, and that every single human life is valuable – no matter how small. Most of all, I'm moved to pray because of what happened to my son, Jacob," he continued.

As CBN News reported, members of Parliament voted 297-110 in October to back an amendment to the Government's Public Order Bill that outlawed the offering of prayer and advice to women outside of abortion clinics. A person caught praying outside an abortion clinic in England can now face up to six months in prison – even if they pray silently. A repeat offender could be sentenced to up to two years.

And as CBN News reported in December, a charity volunteer in the United Kingdom was arrested after she told the police she "might" be praying silently when questioned as to why she was standing on a public street in Birmingham near an abortion facility. And she's not the first person to be arrested in the UK in recent months for praying in their head.

Vaughan-Spruce was carrying no sign and remained completely silent until approached by the officers. The police had received complaints from an onlooker who suspected that Vaughan-Spruce was praying silently in her mind inside a PSPO area.

"It's abhorrently wrong that I was searched, arrested, interrogated by police, and charged simply for praying in the privacy of my own mind," Vaughan-Spruce said. "Censorship zones purport to ban harassment, which is already illegal. Nobody should ever be subject to harassment."

"But what I did was the furthest thing from harmful – I was exercising my freedom of thought, my freedom of religion, inside the privacy of my own mind. Nobody should be criminalized for thinking and for praying, in a public space in the UK," she added.

The Daily Mail reports Vaughan-Spruce is due to appear at Birmingham Magistrates Court on Feb. 2. 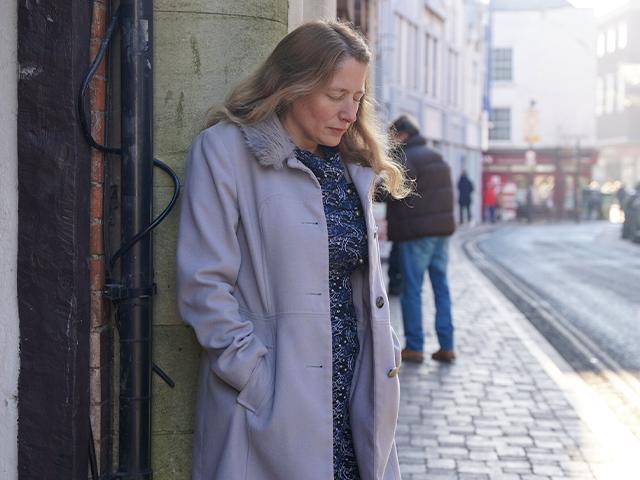 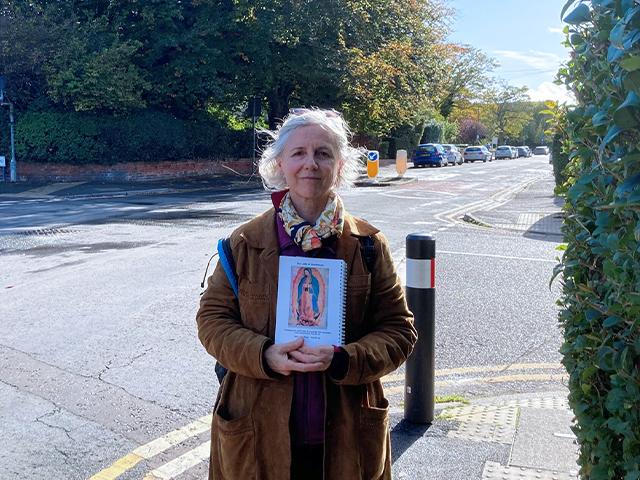 UK Bans Prayers Near Abortion Clinics, Even Silent Ones: 'When Did It Become Against the Law to Pray?' 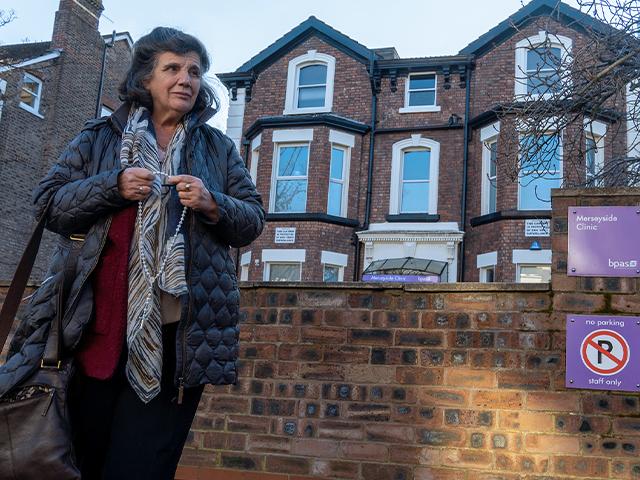