'I've Never Cried This Much in a Murder Trial' 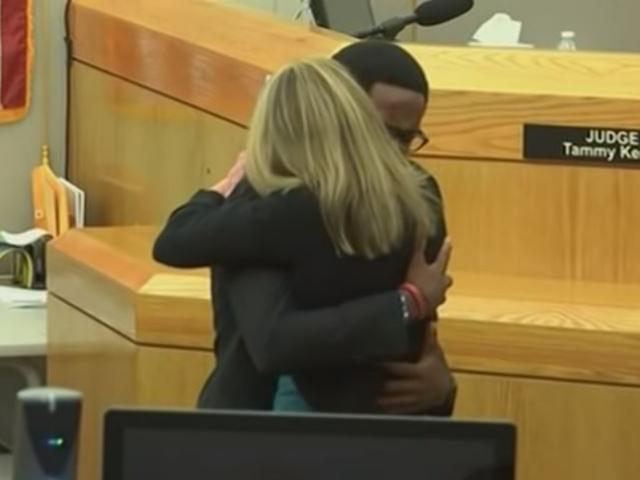 'I've Never Cried This Much in a Murder Trial'
CBNNewsDailyRundownEp451FinalMix.mp3

Amber Guyger murdered his brother, and yet Brandt Jean chose mercy and forgiveness—completely changing the narrative of this story.

Still, there’s a lot of anger surrounding this issue, and Brandt Jean’s grace towards the woman who murdered his brother has seen some push back.

“This family is going to keep fighting to dig out the roots of corruption in and around this case that you saw come out in the trial, but they’re going to do it with grace. And it's so strange to a world that’s not used to seeing grace, that’s what’s portraying online, people don’t understand grace because it’s hard to grasp…this family is going to show the world what that looks like,” Amber says.