Trump at the National Prayer Breakfast: The Mixed Reviews 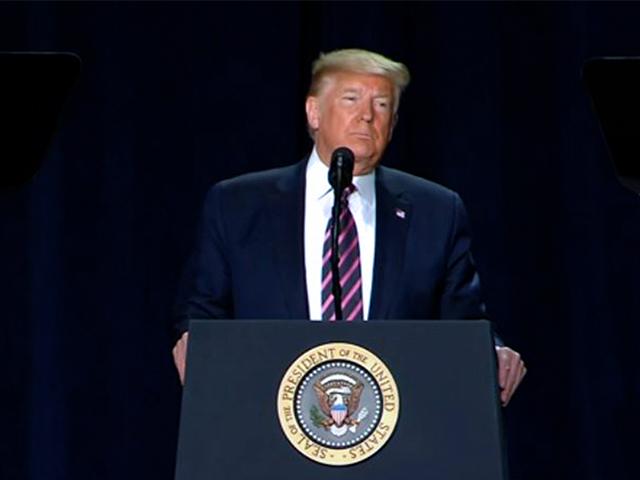 Trump at the National Prayer Breakfast: The Mixed Reviews
CBNNewsDailyRundownEp527FinalMix.mp3

President Trump gave a speech like no president before him at the National Prayer Breakfast Thursday.

Filled with talk of God, impeachment, and the stock market the president also used his remarks to take digs at his political opponents.

In the Washington Post, columnist Michael Gerson wrote, "Trump has shown a talent for exposing the sad moral compromises of his followers, especially his evangelical Christian followers."

David Brody joins the CBN News Daily rundown to discuss this and much more.

“They don’t believe they’re morally compromising when you have a president of the united states pushing strongly for Judeo-Christian values that are in the Bible. That is not a moral compromise. That is being a champion for what they believe are moral, Biblical values," Brody says.