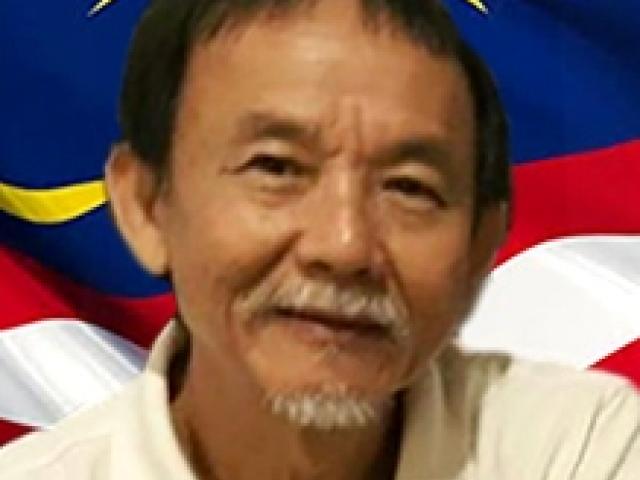 Where is Raymond Koh? Do Malaysian government officials have the answers?

Kidnapped in broad daylight on February 13th, the Malaysian pastor’s family has still heard no word from his abductors. They believe police investigators are dragging their feet.

Pastor Koh’s wife Susanna last saw her husband at 10 AM as he left their Petaling Jaya neighborhood, just west of Kuala Lumpur. She says he drove to a friend’s house to deliver some belachan, a shrimp sauce used in Southeast Asian cooking.

According to police, surveillance cameras at the abduction location showed five masked men quickly exiting several SUV’s and forcing Koh from his car.

Susanna says she believes the abductors were professionals backed by a wealthy organization because the kidnapping took less than 60 seconds to execute. Not only were they driving expensive SUVs and a black Toyota Alphard, the abduction was “timed and executed at an opportune moment” in daylight in the middle of the road.

The masked kidnappers re-directed traffic as they videotaped the abduction.

Pastor Koh has been involved in a community work project known as Harapan Komuniti. Susanna says her husband established the program more than 10 years ago to provide free tuition classes to children and English lessons to adults.

Harapan Komuniti is associated with Damansara Utama Methodist Church. In the past, the church has come under government scrutiny and criticism for operating church services in a commercial area of the city and the Selangor Islamic Religious Department has accused the church of holding services with Muslims and non-Muslims in attendance.

A distraught Susanna made an impassioned public plea to Koh’s abductors saying, “I appeal to those who have taken my husband to return him safe and unharmed to me and my children. I would also like to appeal to an eyewitness to come forward. I would like to offer a reward amounting to a maximum of RM10, 000 ($2250) for information leading to rescue of my dear husband.”

She has no idea why anyone would want to kidnap her husband.

“My husband is a peace-loving man who never harmed anyone out of malicious intent nor has he looked for trouble.”

I’ve met and spent time with Pastor Koh. He is a kind, caring, compassionate man, who is committed to sharing the love of Christ with the Malaysian people.

Reportedly, no Malaysian government leader has spoken out against the abduction and the police are not investigating or following leads with any sense of urgency.

Pray the government will work harder to find Koh and that he will be safely reunited with his family.

Would Malaysian authorities treat the kidnapping of a prominent Muslim leader the same way?