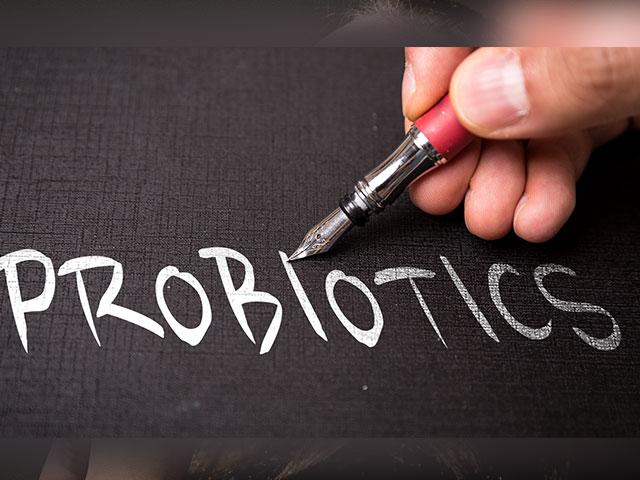 Add this to the growing number of studies linking good bacteria, also known as probiotics, in our gut to overall good health. The gut biome, also known as the microbiome, is on the cutting-edge of medical science. This is the ecosystem within our digestive tract that is made up of a trillions of bacteria.

The more scientists learn about the microbiome, the more they realize how critical it is to nearly every function in our bodies.  After all, it's estimated 80 percent of the immune system is in our gut, so it stands to reason that having good gut health is arguably the most important tool to ensure wellness from head to toe.

University of Virginia researchers recently discovered that the level of a particular type of good bacteria called Lactobacillus has a profound impact on our mood. This type of bacteria is found in yogurt.

This has major implications on the millions of people suffering from depression who take prescription drugs to treat it.

"The big hope for this kind of research is that we won't need to bother with complex drugs and side effects when we can just play with the microbiome," lead researcher Alban Gaultier, PhD. told Science Daily. "It would be magical just to change your diet, to change the bacteria you take, and fix your health -- and your mood."

Anti-depressants are some of the most widely prescribed drugs. "It's a huge problem and the treatments are not very good, because they come with huge side effects," Gaultier said.

The University of Virginia scientific team conducted their research on mice. First, they discovered when the mice were subjected to stress, they lost Lactobacillus. When levels of Lactobacillus diminished, the mice exhibited depressive behavior.

So how does kynurenine affects the brain? Researches don't know, but they do know it is produced with inflammation, and inflammation is directly associated with depression. Inflammation is primarily caused by consuming too much sugar and other refined carbohydrates like processed grains, also vegetable oils and trans fats.

"This is the most consistent change we've seen across different experiments and different settings we call microbiome profiles," explained researcher Ioana Marin, a graduate student who is finishing up her PhD. work. "This is a consistent change. We see Lactobacillus levels correlate directly with the behavior of these mice."

After having completed the mouse study, the researchers are now planning to study the impact of Lactobacillus on depression in humans.