ISIS in Mexico: Preparing to Strike? 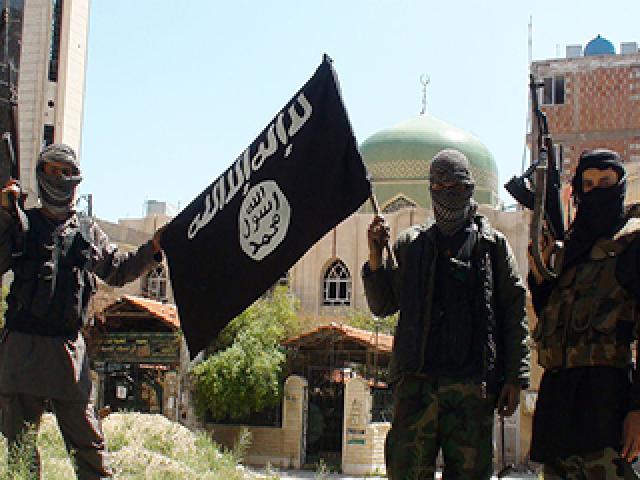 There may be new evidence ISIS is gathering in Mexico, preparing to strike inside the southern United States.

Judicial Watch reports that an "ISIS operative arrested and criminally charged in Ohio this month has confirmed to authorities that the terrorist group has cells in Mexico."

This would seem to corroborate an article in the Italian website il Giornali in April, when an ISIS leader made the same claim and bragged that the border separating Mexico from the United States is so porous that he could get a group of men into the United States "and kill thousands of people in Texas or Arizona within hours."

Sheik Mahmood Omar Khabir claimed he was training thousands of men to fight from an ISIS base on the U.S.-Mexico border near Ciudad Juárez, just a few miles from El Paso.

New confirmation of the ISIS base comes from Erick Jamal Hendricks, who was charged with "conspiracy to provide material support to a foreign terrorist organization" and was arrested a week ago in Ohio.

The Justice Department alleges Hendricks created a sleeper cell with at least 10 members. Hendricks says he was an FBI informant and is innocent. Before his arrest, he too bragged that he had ISIS "brothers" in Texas and Mexico that needed to "train together."

The il Giornali article claims, as other have, that ISIS is working with Mexican drug cartels. If true, the cartels could easily transport enough ISIS soldiers and weapons across the border to launch a very deadly attack.