From Hercules to the Voice of God: Kevin Sorbo's Journey Has Just Begun 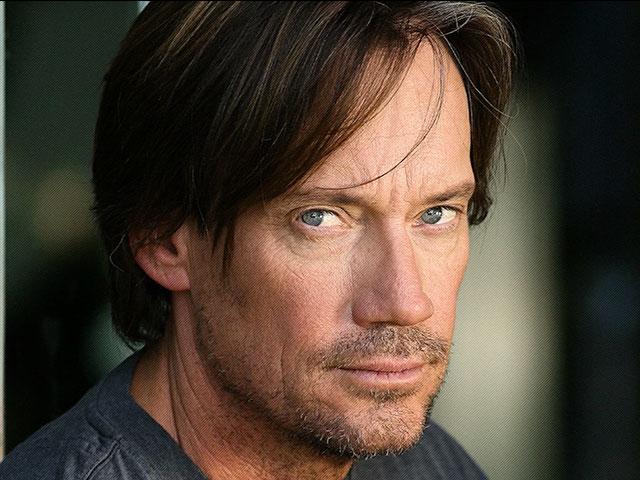 The mega hits Hercules and God's Not Dead are actor Kevin Sorbo's rearview mirror and an endless stream of big projects are on the road ahead. He recently paid a visit to Studio 5 to share what's exciting him most these days.

At the top of his list is the Breathe Bible. It's an audio version of the scripture and Sorbo serves as the voice of God.

Describing the project, Sorbo shared, "This isn't boring. We have an orchestra in the background. We have sound effects."

"It is a whole different way to hear the word of God."

The book of Mark is now available for free download at  www.breathebible.com.

Beyond the Bible project, Kevin will deliver an inspiring faith story to the big screen in the near future. He directs and stars in Let There Be Light. His wife Sam Sorbo wrote the original story and co-stars in the film.

Sorbo has a new role on the small screen as well. He's playing a villian on the CW's Supergirl series.

Following our Studio 5 interview, Sorbo is headed to Vancouver, where he will shoot a new movie called One Nation Under... That incomplete title is a hint to that film's storyline.