Outcry: Music Tour Highlights the Power of the Local Church 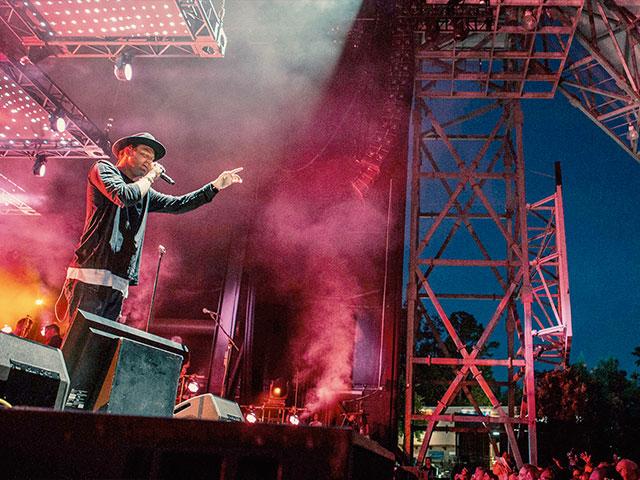 A growing celebration of the local church begins its next national tour on April 20, 2017. Outcry launches its spring 2017 journey with a sold out crowd in Minneapolis, Minnesota.

This installment of Outcry will include Christian recording artists Jesus Culture, Lauren Daigle and Elevation Worship.

The man behind this movement, Ryan Romeo, sat with Studio 5 ahead of the tour's latest launch.

With a heart to celebrate the church, Romeo said, "When you look at Revelation 19, you see the bride."

"The church is there at the very end. So, we know the end of the story. We are on the winning team. But we have been operating in such a kind of defensive posture lately."

In addition to the tour, Romeo has written a book called Outcry. In it, he shares the story behind the tour that has already traveled to more than 40 cities and seen nearly 400,000 people attend in the last two years.

Romeo shared, "We wanted to communicate on these tours and through the book that the church is not dying. It can't die. It is going to be around forever. And we are part of the greatest movement that the world has ever seen."

Romeo said, "Ultimately, the world would not look like it looks, if it weren't for the church, in a positive sense."