T.D. Jakes Tells CBN News He Has a Challenge for America in Wake of Shootings 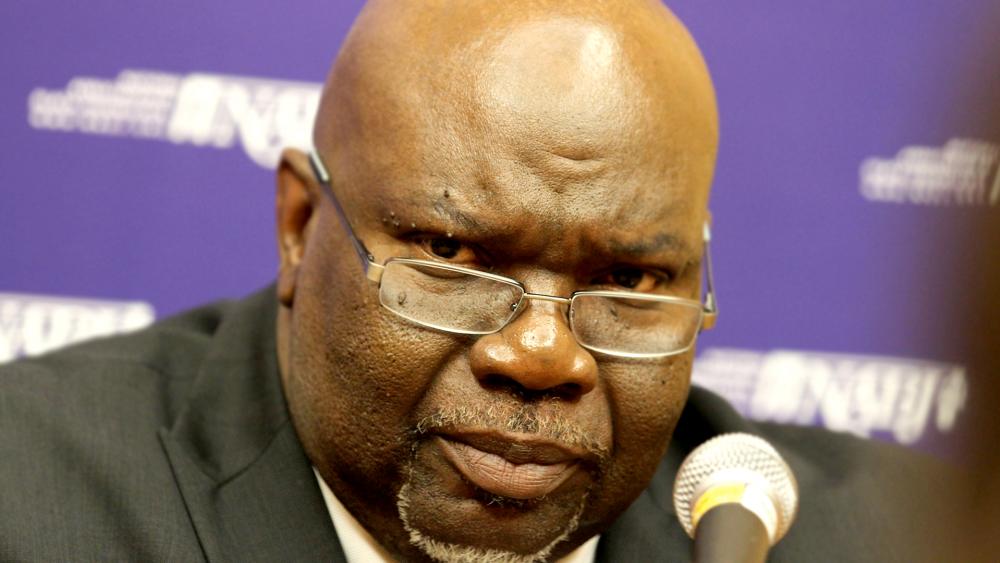 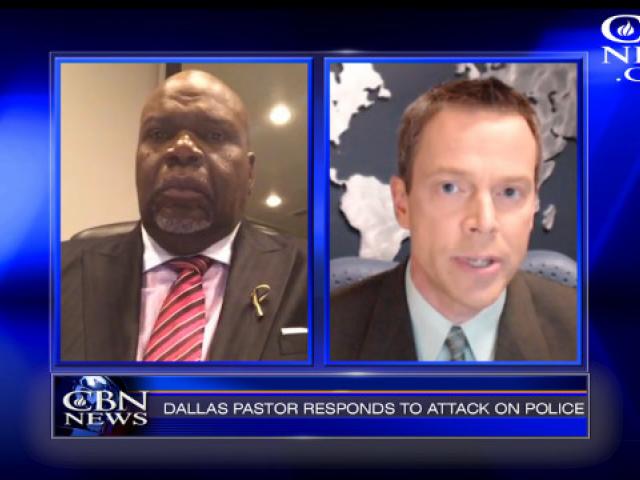 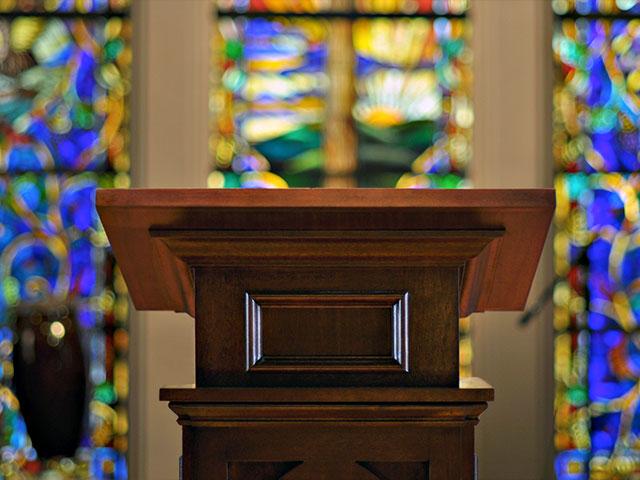 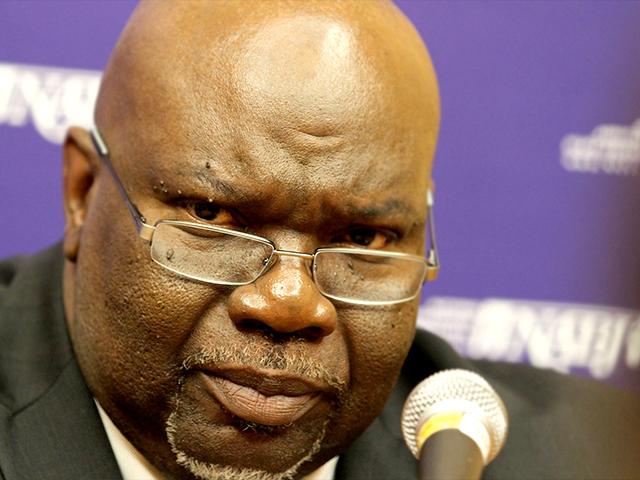 Emotional T.D. Jakes after Dallas Shooting: 'This is Not a Time to Be Silent'

WASHINGTON -- While the nation convulses from the chaos of the recent wave of violence in Dallas, Louisiana, and Minnesota, churches and pastors are offering ideas on how Christians should respond.

An emotional Bishop T.D. Jakes, pastor of The Potter's House in Dallas, expressed his outrage during a Facebook Live session Thursday evening after news of the deadly sniper shooting broke.

"Shocked" and "hurt" are the words he used to convey his initial thoughts.

"Regardless of the color of your skin, pain is pain," Jakes said, attempting to balance the frustration of the "grieving mothers" of black males shot and killed during recent encounters with law enforcement and the children of police officers killed in retaliation.

"We cannot allow people to go out in the street and use violence," he warned. "This is not a time to be silent. We have to stand together."

Bishop T.D. Jakes spoke out on Facebook Live how the Church needs to respond. Watch below:

The megachurch pastor urged the Church to take the lead in restoring rationality to a ongoing, heated national conversation about race relations and what many minorities decry as America's broken system of justice.

Jakes concluded stating the only war is the fight against injustice, imploring Christians to stand together against it.

"Inustice does not come in colors. It's either right or it's wrong," he said.

As a co-founder of the Reconciled Church, a consortium of pastors and leaders which includes Anne Graham Lotz, Jonathan Cahn, Kenneth Copeland and Bishop Angel L. Nuñez, Bishop Jakes is just one of many faith leaders working to bridge America's racial divide using the church's influence.

"You don't have to choose sides," He told CBN News. You can stand in the middle and stand for right. It's not about which side you are one, I'm on the side of right."

"What I'm challenging people to do is to not let this be a black or white issue. I'm challenging my community to understand that there are millions of good, God loving, God fearing white people who care about the issue, like they did during the Civil Rights movement," Jakes explaind.

"We did not have to march alone. Blacks, whites, Jews, and Latinos marched together for what was right. But in this contemporary society if it's a black victim we say it is a black issue and I think it is important that it become an American issue," he added.  "We all need to take the responsibility to bring about change."

Minister Don McLaughlin pastors the multi-cultural North Atlanta Church of Christ in Atlanta, Georgia. He also recently led a panel discussion on race and the church.

McLaughlin emphasized the importance of listening well when others say 'black lives matter' and the role of the Christian during racially divisive times.

"We have three words at our church that we use all the time. Someone says, 'black lives matter?' I say tell me more," he told CBN News when asked about how he pastors a multi-cultural church during such times.

McLaughlin offered that Christians often have trouble discussing race because we are all broken human beings.

"Every Christian is a human. Part of the battle we see is between flesh and spirit," he explained. "When we get scared we lean into the flesh. As a Christian, we let fear take over. As a believer I have to be leaning into the spirit."

He explained why these issues are so important for the Church to speak out.

"God put the tabernacle in the midst of uncleanness. He planted himself in the midst of the difficulty and the heartache," he explained. "As believers, we need to pay attention to the redeeming work of God in our communities. We have got to be careful we do not have our heads so into heaven we are of no earthly good."