A Cure for Homosexuality? The Debate Continues 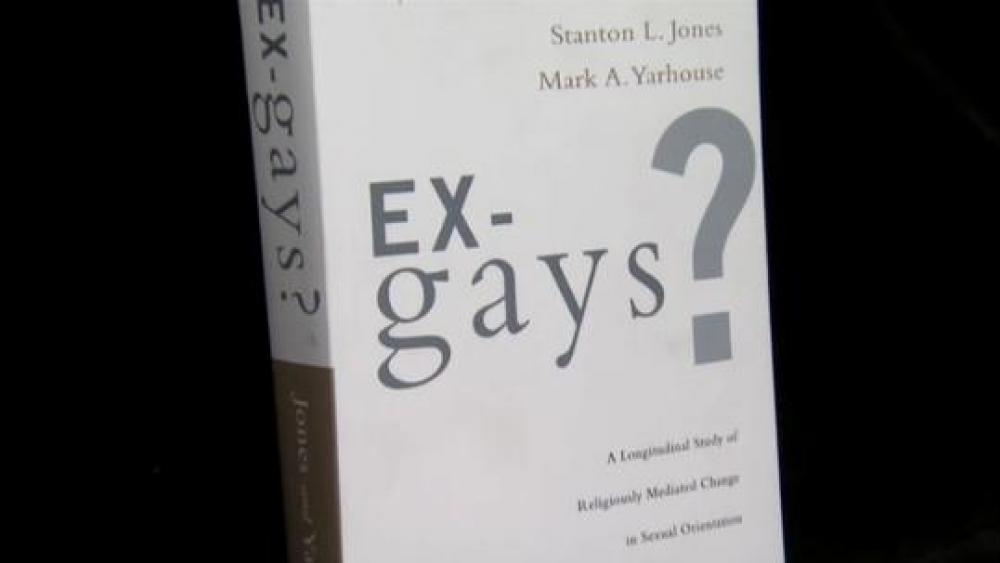 Minnesota Rep. Michele Bachmann hasn't commented on the accusations that her husband practices "gay therapy" at their counseling clinic to cure homosexuality.

But the debate over whether it's possible to change someone's sexual orientation is not a new one.

In the past, there have been inaccurate reports that the American Psychological Association denounced any therapeutic efforts to help homosexuals who want to change their behavior.

And at least one major study shows change is possible.

Psychologist Mark Yarhouse explored the question in a six-year study that he presented at the APA's annual conference.

"I think our study raises that question again. It says 'Well, wait a minute. Here's a change effort sustained over time, and there's a pretty significant percentage of people for whom this was helpful,'" Yarhouse explained.

He and co-author Stan Jones followed 63 homosexuals who sought the help of Christian ministries.

Mainstream media coverage of this debate has often favored gay rights groups who say homosexuality is not something a person "chooses."

CBN News spoke with Matt Philbin of the Culture & Media Institute's Media Reasearch Center about this.  Watch below for his comments on how the media has covered this controversial topic.

Although 53 percent of participants were willing and able to change, Yarhouse admits it's tough.

"Our study shouldn't be taken to mean that anybody can change or that everyone can change. It does look like's it's difficult," he explained.

The APA has not banned "conversion" or "reparative" therapy for homosexuals, or deemed it unethical.

However, a 2009 APA task force report said "efforts to change sexual orientation are unlikely to be successful and involve some risk of harm."

Still, the group notes that "for some, sexual orientation identity is fluid" -- perhaps an open door for more research on the controversial subject.