'Fixer Upper' Joanna Gaines Has a Message for Moms Everywhere 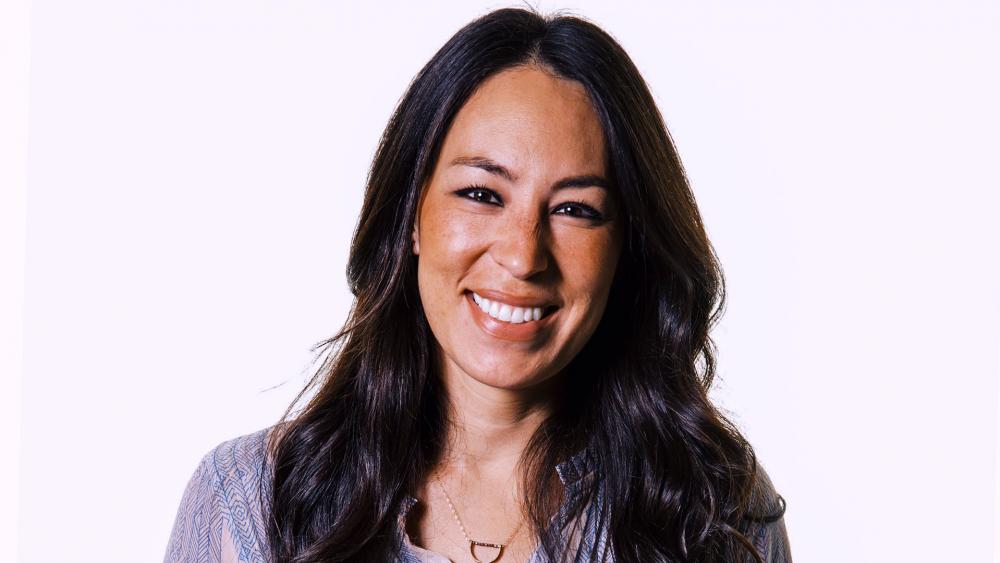 Just in time for Mother's Day, TV host Joanna Gaines, who is a Christian, is giving a message of encouragement to moms who struggle with all too common feelings of insecurity.

Joanna says that she believes motherhood is a blessing. However, she points out the sad fact that many, if not most, mothers feels a strong sense of guilt for failing to become the perfect mother.

Today's moms are pulled in many directions, including work outside the home. Handling all the responsibilities that face modern mothers is, in a word: overwhelming.

Joanna Gaines recently penned a blog that is sure to inspire mothers from all walks of life who are feelings the pang of self-doubt. She titled it, "A Letter to Moms," in which she says, "You are enough."

"I think at times all moms get this insecure feeling of 'I'm not doing enough,'" she said. "As a working mom, it's the hardest when my kids grab onto me as I'm walking out the door and say, 'Mommy please stay home!' I don't want to ignore that, so I always explain to them that being with them is my favorite thing in the world."

Gaines went on to write that even when moms aren't at the job, they tend to feel guilty even at home if they aren't interacting with their children. Gaines uses examples from her own life such as taking a nap, folding laundry, making dinner or blogging.

She says she's let go of that guilt because she feels it's important for her to take time for herself and be "creatively fed" so she can establish balance in her life and stave-off feelings of resentment that can cause problems in the home.

"I hope if you're in this season now you'll take the time to allow yourself a few minutes a day to do what you love, too," she wrote. "I found it was the thing that kept me balanced and energized."