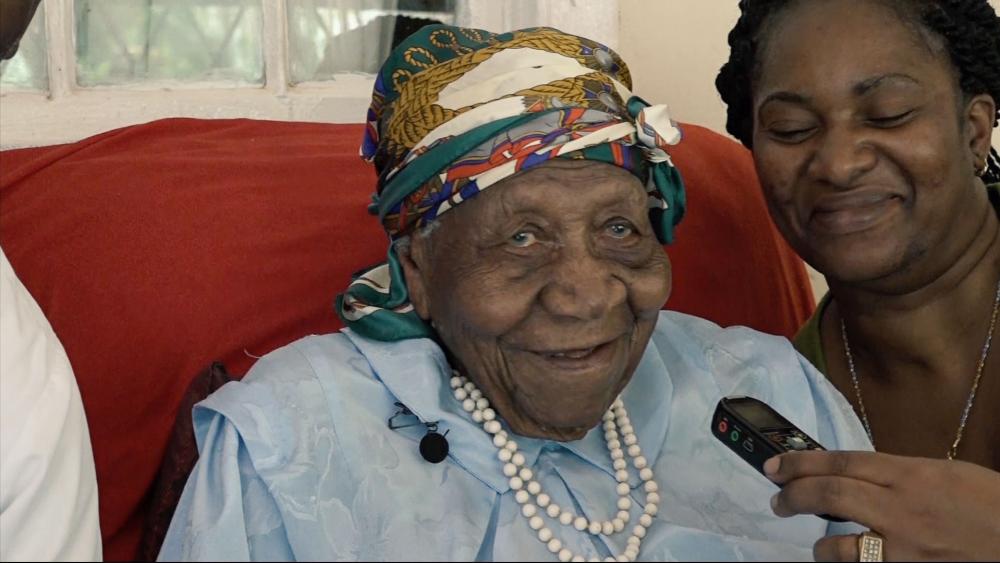 Violet Mosse-Brown, affectionately known as 'Aunt V', has now been declared the oldest living person in the world.

Born on March 10, 1900, the 117-year-old Jamaican says her Christian faith is the secret to her longevity.

"Thank God for what he has given to me. This what God has given me, so I have to take it, long life," Brown said.

"I've done nearly everything at the church. I spent all my time in the church."

According to the Violet Mosse Foundation, Brown was raised in the Christian faith. She was baptized over 100 years ago at the age of 13 in the Trittonville Baptist Church in the Duanvale district of Trelawny.

Duanvale is the same Jamaican parish where Olympic gold medal sprinter Usain Bolt is from.

Whenever she is asked about what has contributed to her longevity Brown proudly says, "My faith in serving God, and believing strongly in the teaching of the Bible."

She is especially fond of the part of the scripture in the Bible that says "honor your parents that your days on this earth may be long."

The centenarian was recently honored by a group of Baptist churches in Jamaica, for her service in children's and music ministry.

"The guest of honor was lauded and cited as a person of exemplary character and an ardent, dedicated and faithful servant of God, who served her church for more than 80 years in varying capacities," according to The Jamaica Baptist Reporter.

"She was also hailed as a mentor, historian, disciplinarian, business woman, outstanding church and community leader."

"I don't eat pork and I don't eat chicken. But I eat any other things: greens, mutton, beef, fish, that's what I eat," she said.

The world's oldest human is Jamaican Violet Brown, who was born on March 10, 1900. Congrats Violet. pic.twitter.com/AnjXdHK1Kz

At 117, she is still able to sit up by herself and walk short distances but she is able to respond to questions about her life and family.

Meanwhile, Brown's eldest son is 97 years old, which could possibly make him the oldest living person in the world with a parent who is also alive.