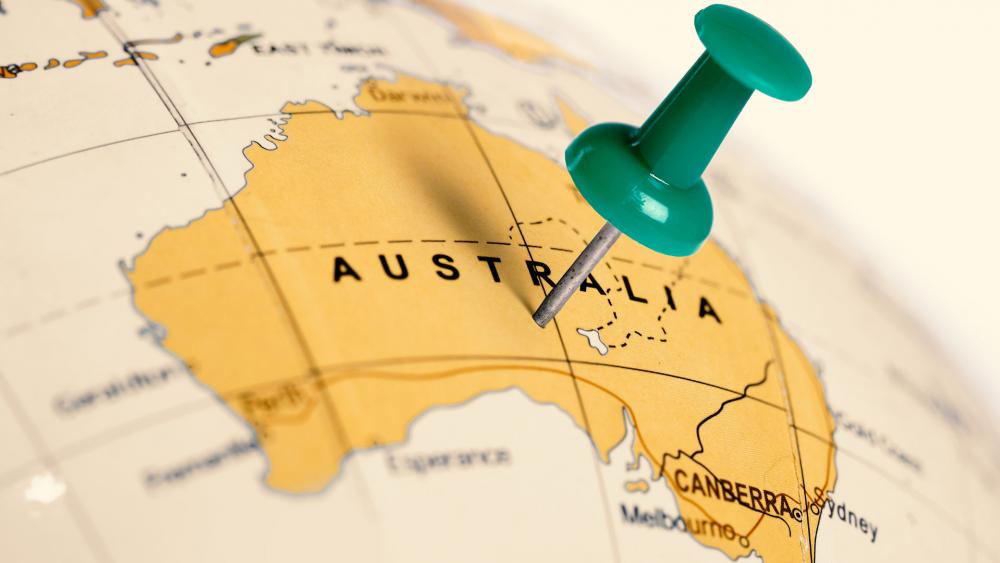 Australian Christians have been warned not to wear overtly Christian symbols through Muslim areas in Sydney or risk being attacked.

Last week, a 30-year-old Greek Orthodox Christian had a crucifix ripped from his neck and stomped on by four men described as "Middle Eastern in appearance."

He says they punched him and kicked him in his face, back and shoulders, injuries corroborated by a doctor's examination.  When his girlfriend tried to defend him, two Arabic-speaking women also allegedly hit and kicked her.

According to the Daily Telegraph, the men also profaned the name of Jesus and referred to "Allah."

The victim claims at least five uniformed railway transport officers watched the attack and did nothing to help him.

Baptist Pastor George Capsis says it's the fourth such attack on a Christian in Sydney in the past 6 months.

Train officials defended their employees, saying they are not authorized to intervene in assaults.