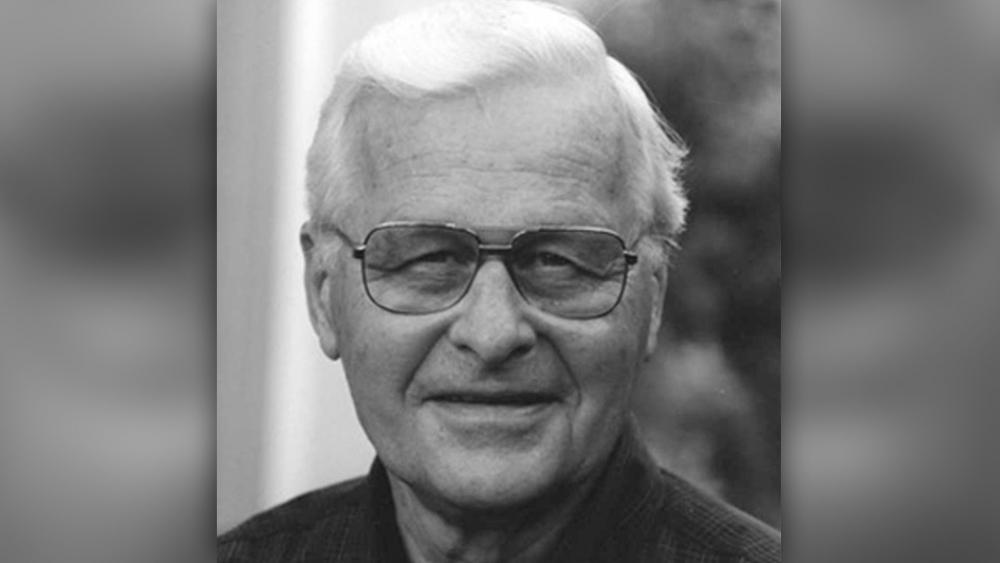 Rev. Larry Christenson, a leader of the charismatic renewal in mainline denominations, passed away Tuesday, five days after a fall on ice put the 89-year-old in a coma.

In his early 30s, Christenson was a Lutheran pastor in San Pedro, California, who came to believe at the start of the 1960s that Jesus Christ still heals the sick today as He did 2,000 years ago.

That belief led Christenson to accept that the other gifts of the Holy Spirit were also still available.

He himself was baptized in the Spirit and began to speak in tongues at a local Assemblies of God church he visited in 1961.

Christenson decided to stay in his Lutheran denomination, where he became a major advocate for and leader of the charismatic renewal sweeping through mainline churches.

His own San Pedro church became so popular that it could well have become a mega-church as Lutherans curious about the baptism in the Holy Spirit flocked there. But he always encouraged them to return to their own congregations to be a strength and light.

Where detractors criticized the charismatic movement as being too based in shallow emotionalism, Christenson's own sharp and quiet intellect contradicted the stereotype.

After decades pastoring in California, he returned to his home state of Minnesota.  At age 89, he was attending the same church in Northfield, Minnesota, where he was baptized at the start of his life.

Christenson had memorized the entire Book of Ephesians, and praying from that book was a major part of the four-hour prayer walks he did daily. It was on such a walk two months away from his 90th birthday that he slipped on ice Dec. 21, the fall that led to his five-day coma and then death.

He was married to his wife, Nordis, for 66 years and is survived by her, four children, 18 grandchildren and five great-grandchildren.