Wow: Millennials ‘Make History’ at Passion Conference by Sponsoring 7,000 Kids Across the Globe 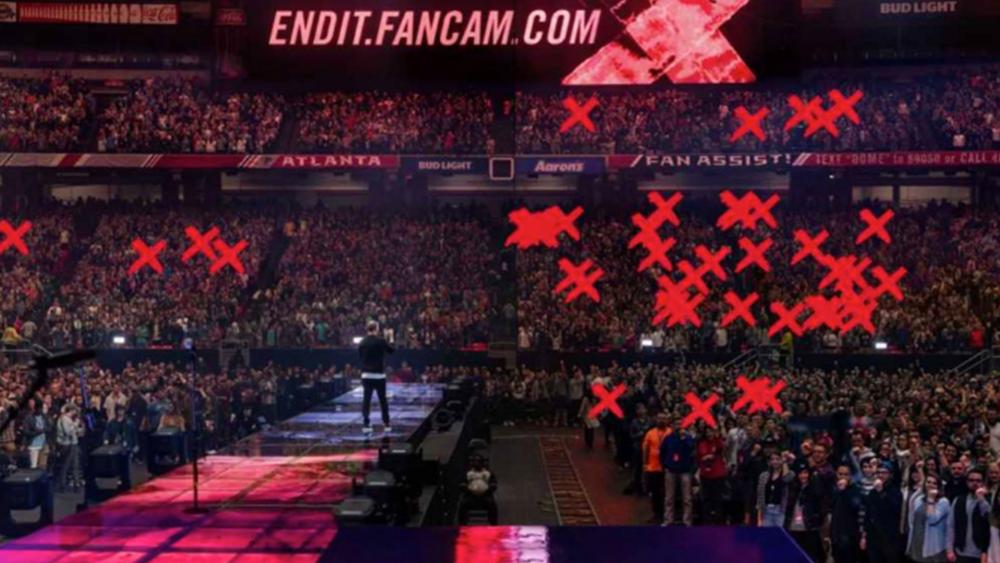 You might have heard that 50,000 young Christians ascended on Atlanta, Georgia, earlier this week for the Passion 2017 conference, but did you know something quite profound happened beyond the inspirational sermons and worship music?

As it turns out, Passion founder Louie Giglio and his team typically come up with a worthwhile charity to encourage Millennial conference attendees to give to — and this year, they brought about a mass sponsorship of children listed with Compassion International, a Christian humanitarian aid group. And the results are astounding.

“We believe worship and justice are two sides of the same coin and always want to be part of impacting the globe with justice, compassion, and the saving name of Jesus,” read a post published to the Passion Facebook page on Friday. “We set out to make history at #Passion2017 and [were] blown away when the attendees … sponsored 7,000 children.”

But the post went on to explain that there might actually be more than 7,000 sponsors to emerge, as the Passion team is reportedly still counting the pledges. The effort was apparently so successful that entire waiting lists of kids were cleared for at least four countries — and Passion continues to encourage people to sponsor additional kids on this website.

“All the children on the @Compassion waiting list in El Salvador, Rwanda, Tanzania and Indonesia have now been sponsored because of one gathering of Jesus people,” the post reads, noting that the team is also hoping to be able to cover all of the kids in Bolivia as well.

As Faithwire previously reported, the Passion conference has roots in a simple weekly Bible study started by Giglio, Passion City Church in Atlanta, Georgia, and his wife Shelley back in 1985. He had just finished seminary, and focusing on students was an area of great interest for the couple.

The study grew rapidly and became a large and popular gathering, but in 1995 Louie and his wife had to leave their Waco, Texas, home and move to Atlanta due to a family illness.

Uprooting everything they knew, Louie prayed on the flight to Atlanta and asked God what the plan for his life was. Two years later, he had the answer: a national gathering of Christian college students called Passion Conferences.

The first conference was in Austin, Texas, and in the two decades since it’s gone massively global, with past conferences donating millions to causes, such as fighting sex trafficking and a hospital in Syria.