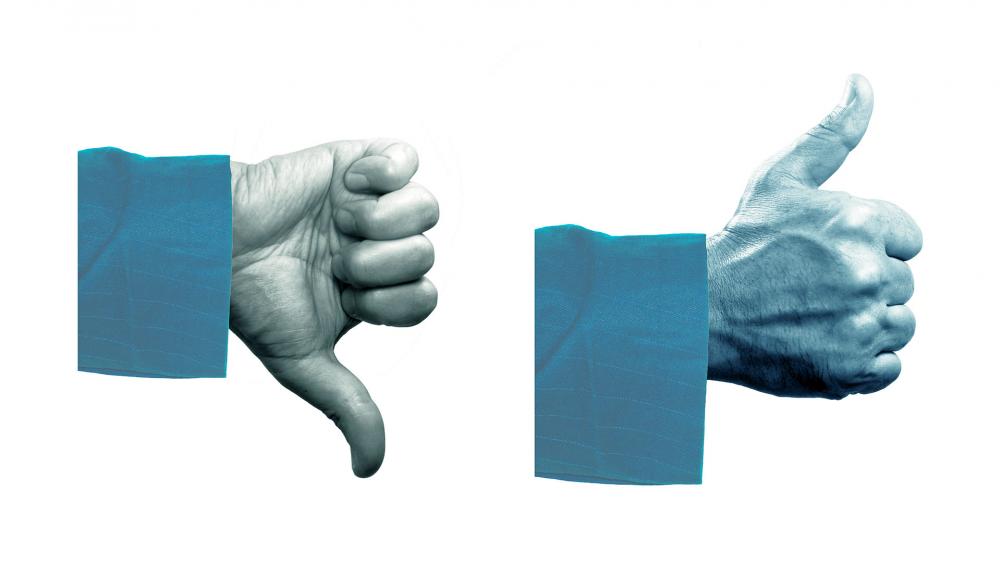 Twitter has banned the pro-life advocacy group Live Action from advertising anti-abortion messages on their accounts.

While the social media giant is not censoring tweets individually, it is prohibiting Live Action from utilizing the Twitter ads feature to further the reach of their posts, citing their content as "offensive and inflammatory."

In an email obtained by CBN News, correspondence between Live Action and Twitter reveals detailed criteria for the ban lift. Even posts that are strictly informative and include no graphic images or offensive language are being censored. Let's set the record straight: @PPact is about abortion, not women's health care. We can fund more worthy clinics instead. #DefundPP pic.twitter.com/HhRL3gUOlz

Twitter allows Planned Parenthood to advertise about a woman's right to an abortion, yet censors Live Action from advertising about a baby's right to life. This double standard is one example of how businesses are sacrificing fair customer relations on the altar of their socio-political narratives.

Regardless of what position is taken on abortion, the double standard raises concerns as to how Twitter selects those who they'll enforce the policy on and who they won't. Twitter is known for allowing crude language, sexually explicit humor, and other content that violates the often unregulated statutes in their community standards.

Live Action President Lila Rose founded the pro-life group when she was just 15 years old. Since then, she has spearheaded many investigative reports exposing the gruesome reality of Planned Parenthood's abortive procedures, including their employees' casual antics about fetal remains.

According to Rose's biography, Live Action has grown to become one of the leading national pro-life organizations in America since her first undercover investigation in 2007. It conducts never-before-seen, hard-hitting undercover investigations of the abortion industry that garner national headlines; it publishes one of the most widely read and often-cited pro-life news sites, Live Action News; and it hosts the largest social media platform in the pro-life movement — one that reaches millions of people each month with compelling pro-life content.

*Live Action has launched a campaign to compensate for their losses due to Twitter's censoring. For more information, click here.