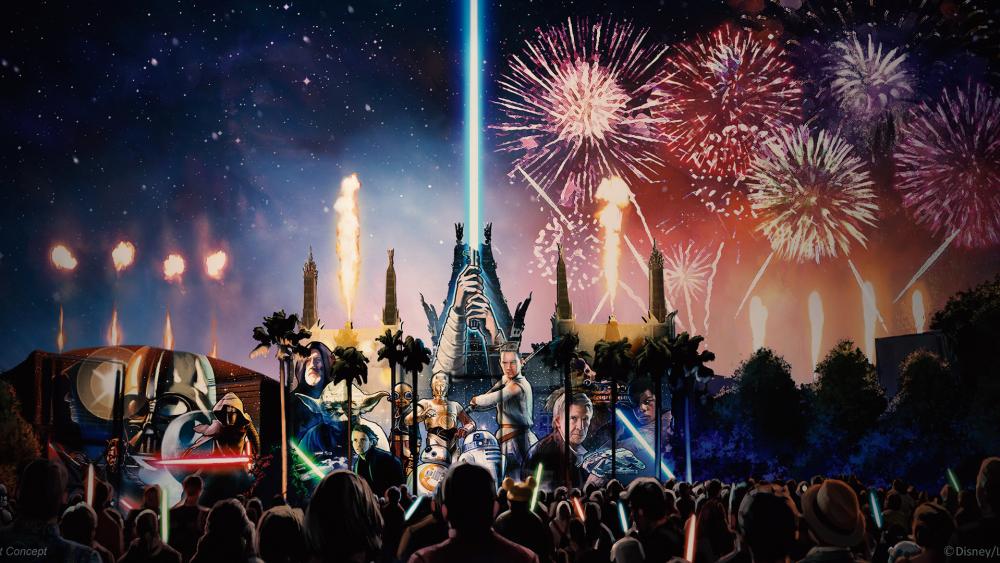 A 24-year-old blogger mom is feeling the burn for her post about canceling a Disney vacation over the Beauty and the Beast controversy.

Brooke Poston has been waiting with her daughter for months for the release of the new live action "Beauty and the Beast" movie. They've also been looking forward to their second family vacation at the Disney World theme park in Florida.

Now, neither event is happening for the Poston family and they have a stream of hate mail in response to Poston's post explaining their decision.

Poston talked about the family's abrupt change in a post titled, "Disney's LGBT agenda forced me to cancel our Disney World Vacation" on her blog "This Modest Mom."

"I'm not paying for simple entertainment that doesn't accurately align with my personal beliefs," she wrote. The deal-breaker in this case: Disney's "exclusively gay moment" in the movie.

Poston, who lives in Louisiana with her husband and two young children, says she and her family have been Disney fans for years, despite knowing that Disney supports LGBT characters to some extent. She cites the lesbian couple on the Disney show "Good Luck Charlie" in 2014 and the unofficial "Gay Days" at the theme park. But Poston says the gay scene in this movie crossed a line for her.

"There comes a point where you have to take a stand for the things you believe in," she wrote, adding "this is my stand."

"Disney isn't just aiming their efforts towards parents of Disney-aged children anymore. They are pointing a desperate finger at the innocence of our youth," she said.

Poston found out about the gay scene in "Beauty and the Beast" the same day she booked their family vacation--and so was able to quickly reverse course and change plans without financial repercussions.

Now, she's calling on her readers to join more than 128,000 others and sign a boycott petition protesting Disney's decision.

Poston is also processing hundreds of Facebook comments, messages and emails slamming her for her family's decision. Readers have told her she is "disgusting" to take away her daughter's dreams and told her that she is teaching her children to hate.

She posted about that experience as well saying, "It wasn't my plan to stir strife. So if the context of my words were misleading and I made you feel condemned or less of a person, I'm truly sorry."

She also explained "I don't shun LGBT people. I don't fear them. I believe that all humans should be treated equally and with respect. But I have a right to stay true to my religious beliefs as well."

Poston says that if Disney reconsiders its stance she will reschedule her Disney trip.  In the meantime, she and her family are planning to head to Branson, Missouri, for their family vacation this year.