'Touched by an Angel' Star Della Reese Passes Away 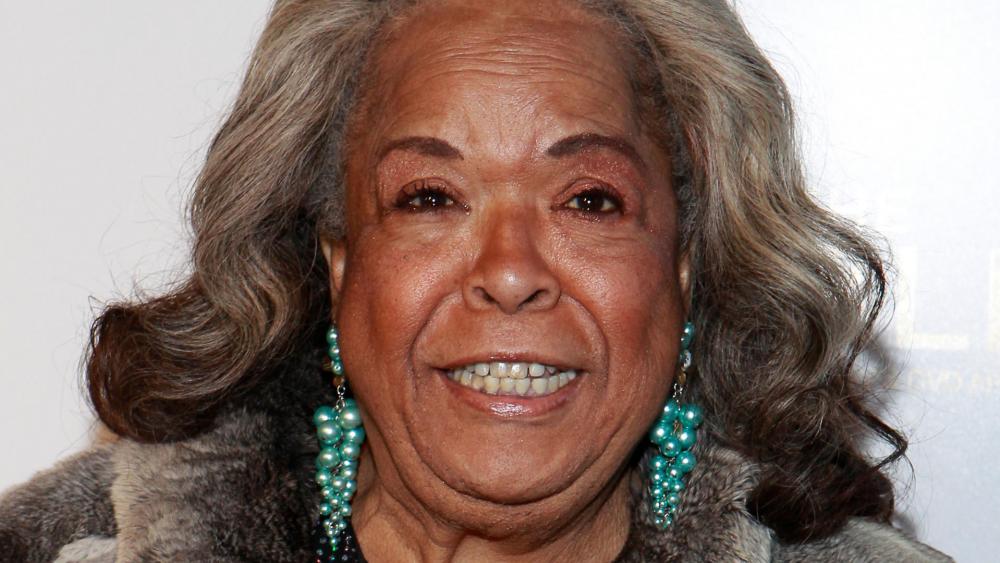 Actress and minister Della Reese passed away Sunday at age 86. Her television co-star in "Touched by an Angel" Roma Downey confirmed the news including a post on Facebook.

Downey wrote in part, "Through her life and work she touched and inspired the lives of millions of people. She was a mother to me and I had the privilege of working with her side by side for so many years on Touched By An Angel."

Reese started out in the entertainment business as a singer in mainly jazz clubs but she also sang gospel and pop music.

She had her first big hit in 1959 with the song "Don't You Know?" She also had a brief stint as a TV talk show host in the 1960's and also appeared on TV and starred in movies with the likes of Redd Foxx in "Harlem Nights," Martin Lawrence in "A Thin Line Between Love and Hate" and Elliot Gould in "Expecting Mary."

Yet Reese was most well-known for her role as Tess in the TV hit series "Touched by an Angel" which had a nine-year run.

Reese was born on July 6, 1931, in Detroit, Michigan. She started singing in church when she was only 6-years-old. She joined Mahalia Jackson's gospel group at the age of 13 and her career grew from there.

Downey met Reese when she was a young actress and in the post above spoke of heaven gaining another angel. She once summed up what might be considered Reese's greatest trait - love.

Downey had been posting about Reese for days, requesting prayers and reflecting on the life of her beloved friend:

Thank you friends for all your prayers for this great lady ......please keep them coming I know they are such a comfort to Miss Della . #dellareese #prayfordella #angel #touchedbyanangel