James Robison: 'Trump is a Supernatural Answer to Prayer' 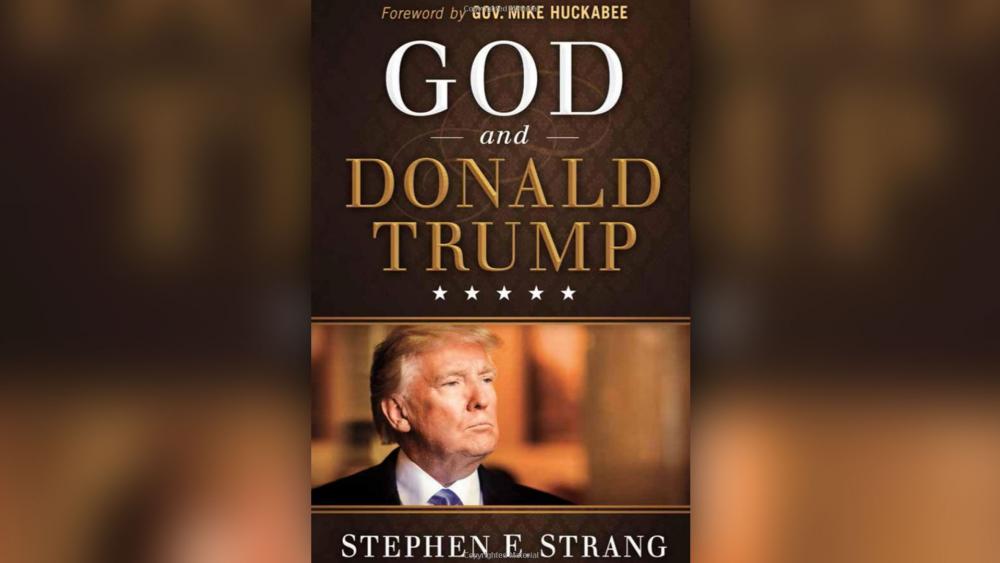 Televangelist James Robison thinks Donald Trump was elected president due to the prayers of millions of American Christians.

His belief is highlighted in a new book from author Steven E. Strang titled God and Donald Trump.

According to Strang -- under the previous admnistation, many Christians felt their relligious freedoms guaranteed by the Constitution were in jeopardy.  To them, every day brought new challenges to these freedoms.

As instructed by the Bible, many Christians across the country pray for their leaders. In the months leading up to the election, many of them also prayed, Strang writes, for one who would stand up and defend the regilious freedoms put in place by the Founding Fathers.

Out of 17 Republican candidates, all of whom professed being a Christian, one unlikely candidate - who had no previous experience in politics - emerged from the field to defeat Hillary Clinton and become the 45th President of the United States.

Like many other Christians, Robison told Strang during an interview for the book he believes Donald Trump's rise and victory in the general election was an answer to prayer.

"Donald Trump was a supernatural answer to prayer," Robison told the author. "For the people who were concerned about a government masquerading as God and that it needed to be brought under control, he was their prayer being answered. Most people just never dreamed it would be somebody that was totally disconnected from politics."

When Strang asked Robison about the unorthodox style of candidate Trump, Robison agreed there many voters who did not like Trump's remarks during the campaign. However, others found the businessman's plain talk bold and different. Trump's words also drew an emotional response from many Christians, who believed they had a lot to lose, especially if Clinton became the next president.

Robison said he had doubts about Trump from the beginning until Mike Huckabee and Ben Carson, convinced him of Trump's teachable spirit.

"I was told it was not the way it looks. I was told that he would listen to wisdom," Robison explained. "He needs to walk out the power of Scripture and the truth that wisdom offers. ... I'm amazed at the people he has surrounded himself with. God can work through anyone He chooses."

In addition to his duties as the founder and president of the Christian relief organization Life Reach International, Robison now serves as a member of Trump's Faith Advisory Board.

Strang is the founder of Charisma Media and president of Christian Life Missions.