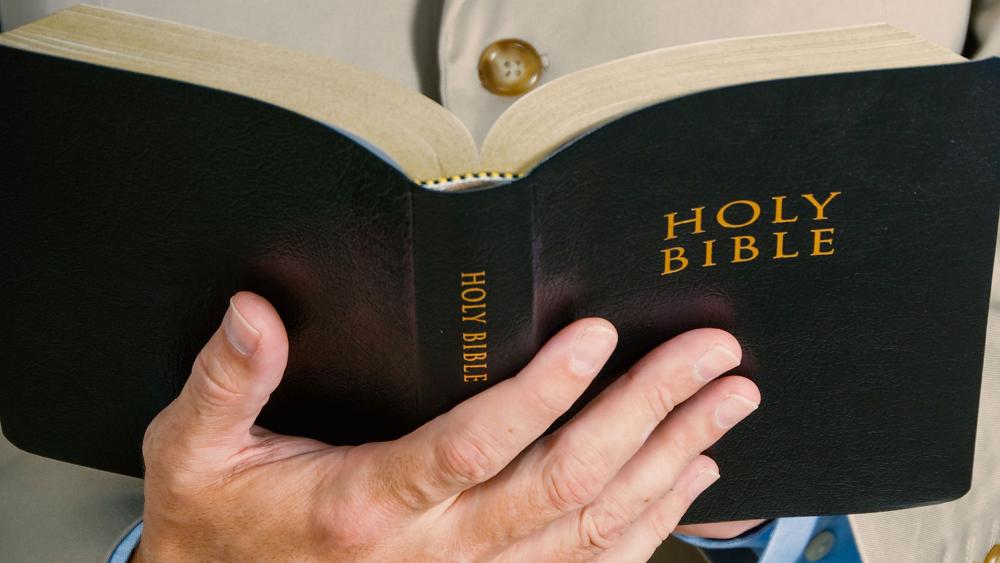 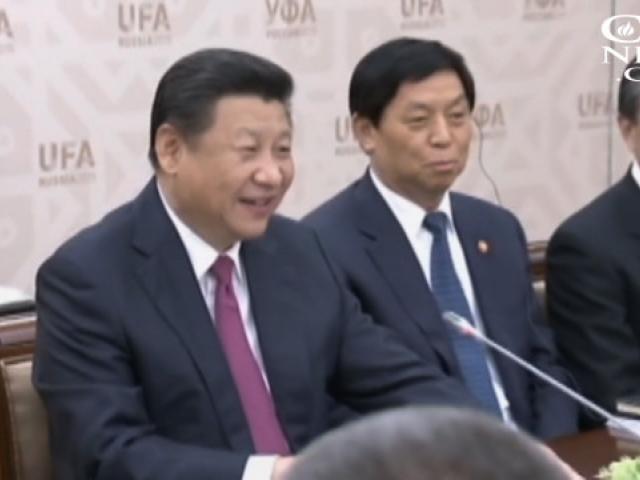 ABOVE: What does Carl Minzner, author of the book, End of an Era: How China's Authoritarian Revival is Undermining its Rise think may happen to Chinese Christians in the years ahead? Watch his Where in The World  interview from The Global Lane.

Bibles are being pulled from online retailers in China as the government cracks down on how its citizens practice religion. Christians fear a new wave of widespread persecution may be underway.

The communist country has always controlled the sale of the Bible, but according to CNN, now online searches for the "Holy Bible" do not garner any results.

JD.com, Amazon.cn and Taobao, China's biggest online marketplaces, did not include the Bible. Some online searches did turn up "baby food bible" and the "autoimmune disease healing bible" and other related study guides and children's Bible stories.

Searches did, however, include results on the Koran.

Online merchants have said copies can be obtained through private message, but public listings for the Bible are now impossible on Taobao.

Sarah Cook, a senior research analyst for East Asia at Freedom House told CNN the ban "is an important example of how internet censorship intersects with restrictions on religious freedom."

"Sensitive religious topics and groups are among the most censored in China," she said. "In our research we found the Chinese authorities increasingly using more high-tech methods to control religion and punish believers - including surveillance and arrest of believers for sharing information online."

Chinese Christians fear a new wave of persecution has now come against them.

They believe the central government directed the removal of more than 1,200 crosses from atop churches throughout Zhejiang province from 2013-2015.

Li had defended many Christians and unregistered churches targeted by the government for cross removal or demolition.

Ten Public Security Bureau (PSB) plainclothes police kidnapped Li in October 2017. He was beaten severely and left abandoned at the side of a road.

Last February, the 49-year-old human rights attorney died suddenly at a military hospital in Nanjing. The cause of death was listed as liver cancer, but China Aid President Bob Fu said Li had attended the National Prayer Breakfast in Washington, DC just days before his death.

Fu said, "He did not have liver related illness before and his death raises a lot of questions…"

He says China was a one-party state (Communist Party) in the 1980's and 1990's, where collective leadership was the norm.

But in February, the party did away with presidential term limits. That means like Chairman Mao Zedong, President Xi Jinping is now "leader for life."

"You're now seeing China begin to swing back to the more personalized authoritarian regime that in my view is a lot less stable," Minzner explained. 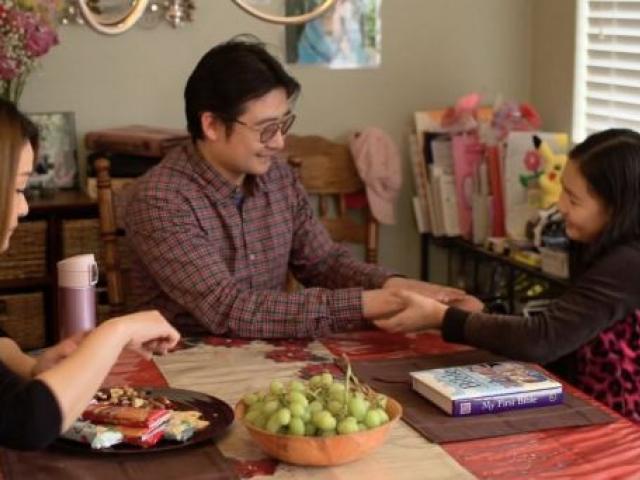