Victory in Defeat: Watch This Presidential Candidate Give Praise to Jesus After Losing Election

When Costa Rican presidential candidate Fabricio Alvarado got word of his defeat Sunday night, he immediately dropped to his knees before a national television audience and gave honor and praise to Jesus Christ.

He came in first place in the first round of the presidential contest as many Evangelical Christians and Catholics supported him after the Inter-American Court of Human Rights called on Costa Rica to allow same-sex marriage.

After officials tabulated most of the ballots in the final runoff election Sunday, Alvardo realized the obvious and told supporters that he was not sad.

"No matter what happens, glory be to God," Alvarado said. "We are calm. Because our work was worthy, clean, and our message did win elections."

He said he and many other Costa Ricans will continue to defend traditional values.

President–elect Carlos Alvarado will be sworn in to a four-year term on May 8th. 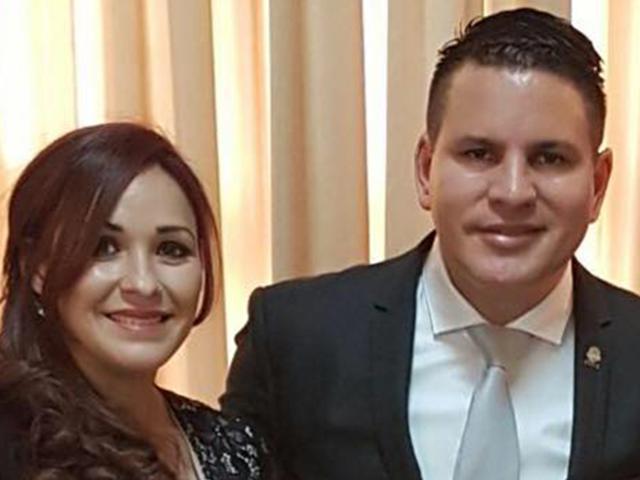