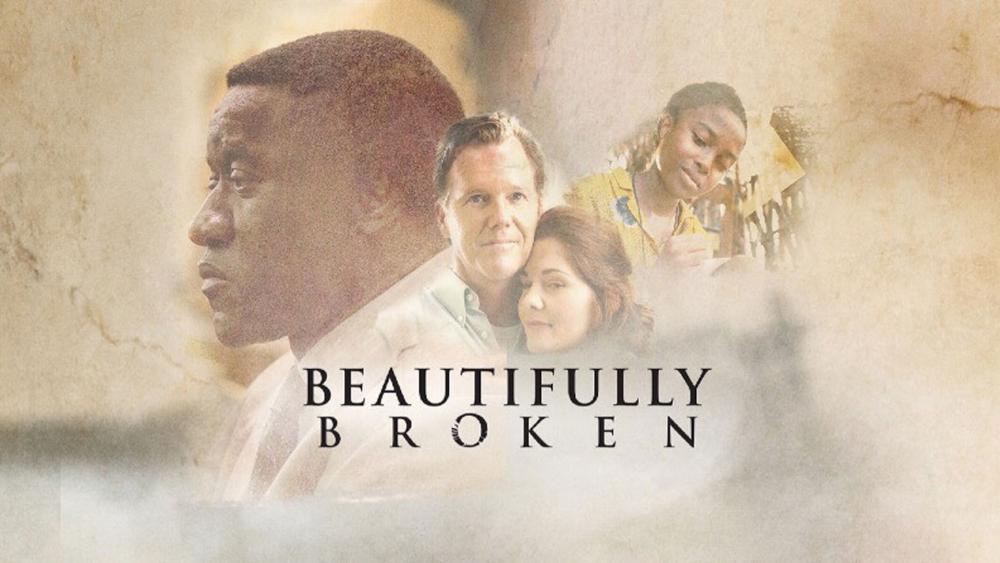 The movie "Beautifully Broken" opens Friday, August 24 and is based on an unbelievable true story.

Onyango says this movie is for every person and is something everyone needs to see in our world today.

"A lot of people are broken right now because of what is happening in their lives," Onyango said.

"Beautifully Broken, the movie itself, shows us that no matter what your circumstance, no matter how dire it is, there's always hope at the end of the tunnel. So to give people hope that everything will be right at the end." Onyango told CBN News' Efrem Graham in a Studio 5 interview.

Smith says the movie title reminds him of himself.

"I was broken, almost lost my life when I was a teenager. And I've been rescued multiple times. And that is a beautiful thing and that is just an incredible relationship with Jesus that's changed my life forever." Smith said.

He said that change came after a lot of pain.

"Then I had this nervous breakdown, beyond, honestly. It was just that God came and He laid down beside me on the floor in my kitchen as I wept and convulsed for three hours, from midnight to 3:00 in the morning. I haven't been the same since I got up off the floor," Smith told The Christian Post.

"Beautifully Broken" tells the story of three families across the globe whose lives cross in an amazing plan God had for them that they could have never imagined.

The movie also stars Gospel Music star CeCe Winans. Producers say it weaves together the three stories of families experiencing tremendous hardships in life in different ways, and details three fathers' lives as they fight for their families.

Smith told CP it's different from most faith-based films "that seem to be nicely wrapped up in a bow."

He says this movie is something everyone can relate and knows he certainly can.

"I was broken, He made me beautiful and here I am. I am a miracle." Smith concluded.