Chris Pratt Sets Incredible Example at Teen Choice Awards: 'I Love God and You Should Too' 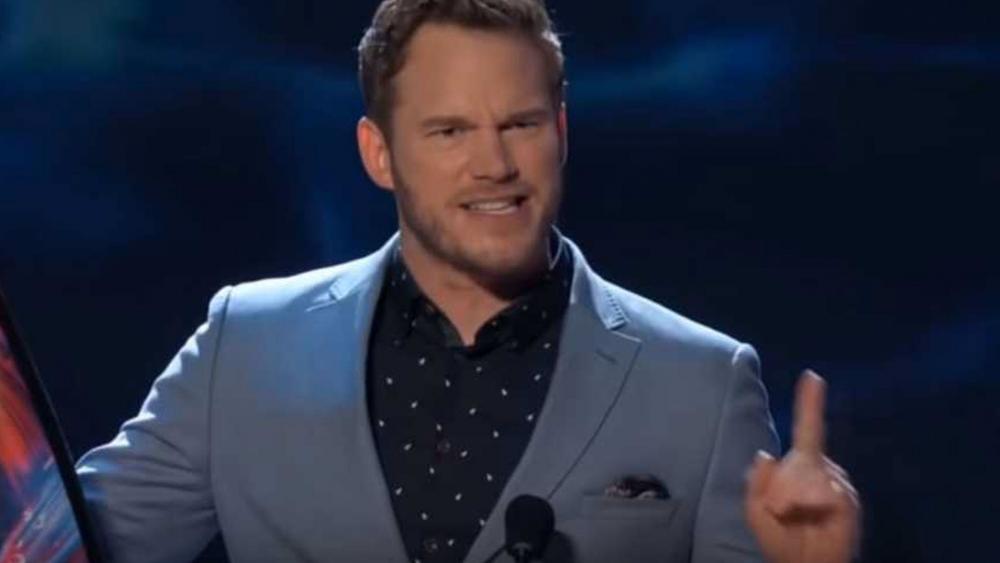 Actor Chris Pratt has smashed yet another acceptance speech, this time at the “Teen Choice Awards.” Pratt, who has become accustomed to speaking honestly and openly about his faith at these image-obsessed awards ceremonies, did not hold back in his latest remarks.

“I’m so thrilled to be here, I have not been a teen for quite some time,” Pratt said as he took to the stage. “This means a lot to me.”

Then, as is common for the “Jurassic World” star, Pratt gave all the glory to God, and encouraged the young people in attendance to “love Him too.”

“I want to thank God,” he bellowed “I always do that when I’m up on a platform in front of a bunch of young faces,” Pratt declared.

“I love God, that’s my thing I love him! And you should too!”

A Christian, Pratt is clearly not shy about his faith, and is unafraid to call us all to a higher standard – that’s exactly what he did at the MTV “Generation Award” in June. The actor brought down the house with a poignant speech, providing the next generation with “9 Rules” for living. The “Jurassic World” star cleverly interspersed words of profound wisdom with a series of hilarious life tips.

“I’m going to cut to the chase and I am going to speak to you, the next generation,” Pratt bellowed as he took to the podium. “I accept the responsibility as your elder. So, listen up.”

3. “Don’t be a turd. If you are strong, be a protector. If you are smart, be a humble influencer. Strength and intelligence can be weapons, so do not wield them against the weak. That makes you a bully. Be bigger than that.”

4. “When giving a dog medicine, put the medicine in a little piece of hamburger and they won’t even know they’re eating medicine.”

5. “It doesn’t matter what it is. Earn it. A good deed. Reach out to someone in pain. Be of service. It feels good and it’s good for your soul.”

7.”If you have to poop at a party, but you’re embarrassed because you’re going to stink up the bathroom, just do what I do. Lock the door, sit down, get all of the pee out first. And then, once all the pee is done, poop, flush, boom! You minimize the amount of time that the poop’s touching the air. Because if you poop first, it takes you longer to pee and then you’re peeing on top of it, stirring up the poop particles, create a cloud, goes out, then everyone at the party will know that you pooped. Just trust me, it’s science.”

9. “Nobody is perfect. People will tell you that you are perfect just the way that you are, you’re not! You’re imperfect. You always will be, but there is a powerful force that designed you that way, and if you are willing to accept that, you will have grace. And grace is a gift. Like the freedom that we enjoy in this country, that grace was paid for with somebody else’s blood. Do not forget it. Don’t take it for granted.”

Pratt continues to show tremendous courage as he boldly declares his faith to the next generation and encourages them to seek God! 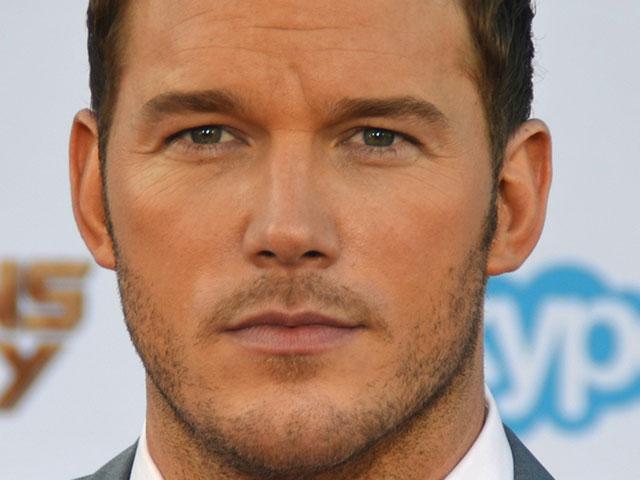