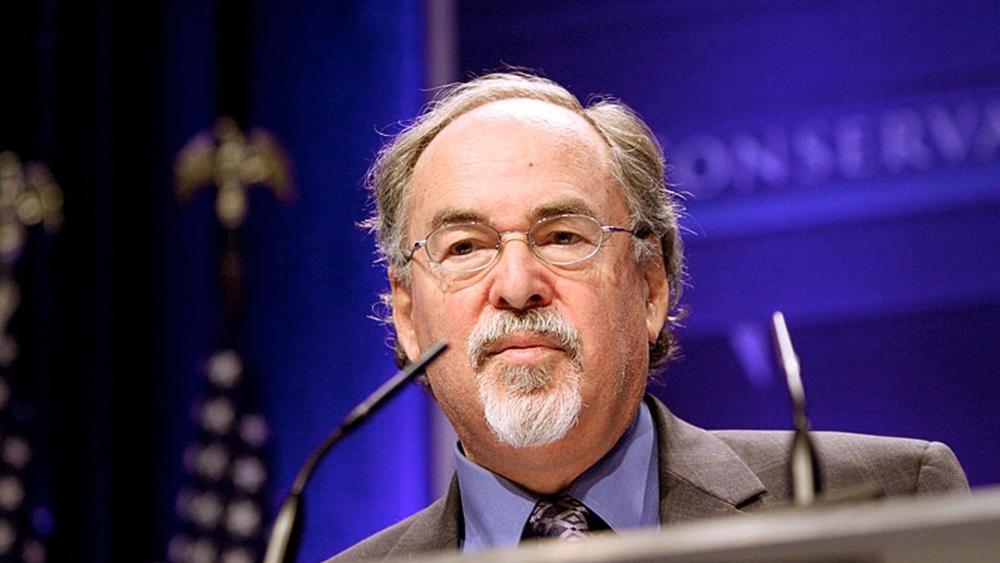 The David Horowitz Freedom Center is the latest victim of the Southern Poverty Law Center (SPLC).

The SPLC has listed the Freedom Center on its hate group list for years according to Horowitz. He says it's tried to get his organization banned on social platforms to "silence our message." He says they were finally successful on another front.

"Yesterday, SPLC finally convinced MasterCard and Visa to cut us off. Now we can't process donations from any major credit card companies," Horowitz wrote in an email reported by The Daily Wire's Paul Bois.

"All hate groups have beliefs or practices that attack or malign an entire class of people, typically for their immutable characteristics," it also states.

The SPLC lumps groups like the David Horowitz Freedom Center, Jihad Watch, the Family Research Council and many churches and religious groups in the same category of "hate" as groups like the KKK, Neo-Natzis, and Racist Skinheads.

The move against Horowitz comes "after Freedom Center employee Robert Spencer, editor-in-chief of Jihad Watch, had been kicked off the funding platform Patreon under pressure from Mastercard" according to Bois' report in The Daily Wire.

Spencer wrote more about it on his website Jihad Watch. He says it's a huge concern not just because of what happened to him but how the SPLC is having this sort of success more and more.

"Of course, what is almost certainly going on here is that MasterCard/Patreon is deleting accounts that have been smeared by the hard-Left propaganda hate group the Southern Poverty Law Center (SPLC), despite the fact that the SPLC has been resoundingly discredited. The SPLC defames me as a 'hate group leader' and 'anti-Muslim extremist,'" Spencer wrote.

"The Left is moving quickly to silence all dissenting voices in the run-up to the 2018 elections. The freedom of speech is the foundation of a free society, and it is rapidly being destroyed in the United States," Spencer stated. "Not only are Horowitz, and me, and Alex Jones, and Dennis Prager, and Gavin McInnes being silenced — with this credit card action they're trying to make sure that we cannot make a living, and will be quite literally destroyed, personally as well as professionally. And there will be more victims. This totalitarian action needs to be stopped quickly, or it will destroy all who are not doctrinaire Leftists."

Spencer's website had hundreds of comments on his reports of the censoring.

"The application of the term 'Hate' is now weaponized, capitalized. 'Hate' is selectively applied even to salient criticisms based on funding," wrote Charles.

Another person replied to that comment, "Rob : Yours is the best thinking I've heard on this so far. And it is so obvious! Anyone ever heard of 'defamation of character'? Who is really doing the hating, after all? The SPLC. All Robert Spencer is doing is reporting on hate crimes. Is the SPLC saying all the Germans were right to keep quiet about Nazi atrocities. To have denounced them would have been a hate crime?"

Spencer also writes in another Jihad Watch article about others being banned recently from social media platforms and efforts to do the same to him and other conservatives.

"Some people say it doesn't matter that these men were deplatformed, because they don't like what they say, and what's more, these are all private companies," he said. "They are indeed private companies, but they have a virtual monopoly today over the means of communication, and once they start banning people because they don't like what they say, they've set a precedent that is inimical to the survival of a free society."

CBN News reached out to both MasterCard and Visa corporations' media relations departments with questions about their decision and is awaiting their response.