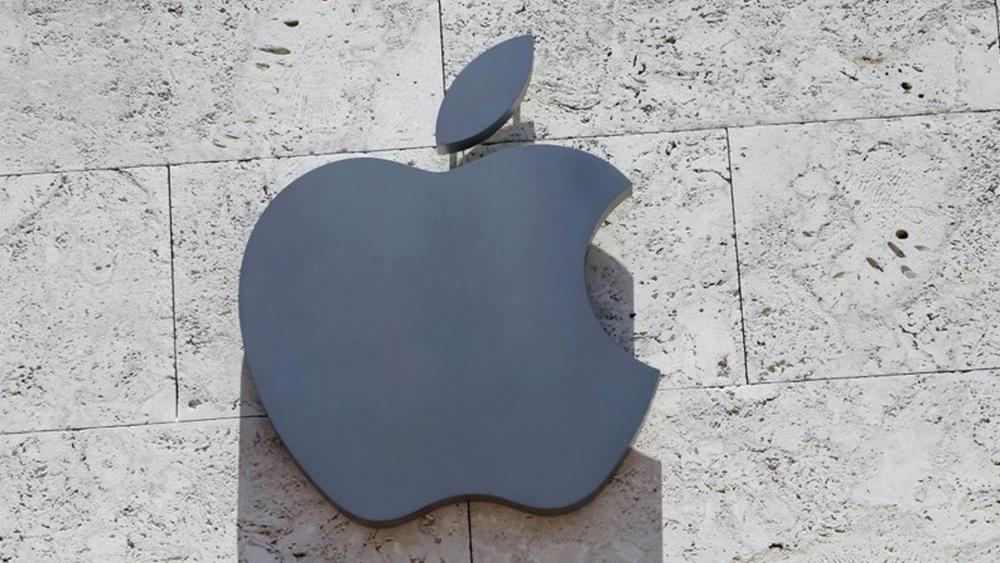 A free app developed by Texas-based Living Hope Ministries has been pulled from Apple following accusations that it falsely characterized LGBT lifestyles as an "addiction, sickness, and sin," The Christian Post reports.

The LGBT organization Truth Wins Out established a petition that garnered over 300 signatures in an attempt to have Apple remove what the organization calls a "dangerous" app. A day later, Apple complied without informing Living Hope Ministries.

Truth Wins Out praised the tech giant for removing the app from its online store.

"We thank Apple for exemplifying corporate responsibility and taking swift action to remove a dangerous app that stigmatizes and demeans LGBT people," wrote Truth Wins Out Executive Director Wayne Besen in a petition update. "Ex-gay programs are consumer fraud and cause significant harm to the people they purport to help," Besen charged.

But in an interview with NBC News, Living Hope Executive Director Ricky Chelette argued the ministry serves "those who are seeking sexual and relational wholeness through a more intimate relationship with Jesus Christ," stating "We only help those individuals who are seeking us."

"I think it's unfortunate that the advocacy group doesn't know what we do and is assuming that we're some hate organization. We are not," Chelette stated. "We love gay-identified individuals."

Meanwhile, according to its petition, Truth Wins Out is also encouraging Google and Amazon to remove the app from its stores. "Every minute this heinous product is available on these platforms, the potential exists for it to harm LGBT youth," said Besen. "We demand that Google and Amazon immediately stop selling and promoting this app, which dehumanizes LGBT people."

This is the second app Truth Wins Out has gotten Apple to pull off their online store. In 2011, an app by the now defunct ex-gay ministry Exodus International was removed.

In the meantime, Living Hope is standing its ground, with Chalette telling The Christian Post, "Regardless of their decision we will continue to make the app and our services available to those who seek them."

He further stated, "In a day when diversity and tolerance is celebrated I would hope it would be extended to issues of faith and practice."

Living Hope's website indicates it offers international online support groups for men, women, families and friends impacted by same-sex attraction. The organization believes in "a Christ-centered, biblical world-view of sexual expression rooted in one man and one woman in a committed, monogamous, heterosexual marriage for life." The website adds that "anything less than this ideal falls short of God's best for humanity."