'In the Beginning... God': This NASA Christmas Message Still Resonates 50+ Years After Apollo 8 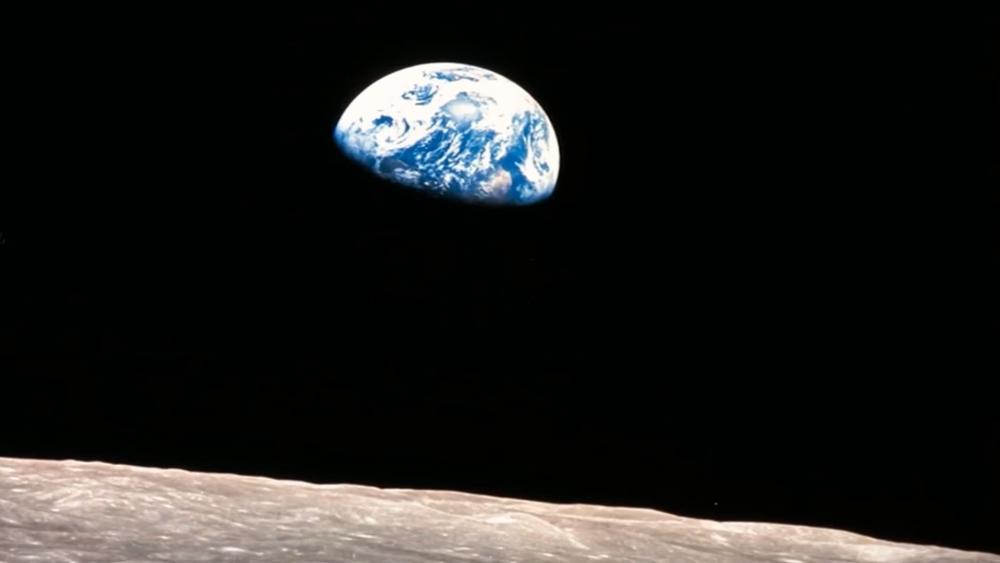 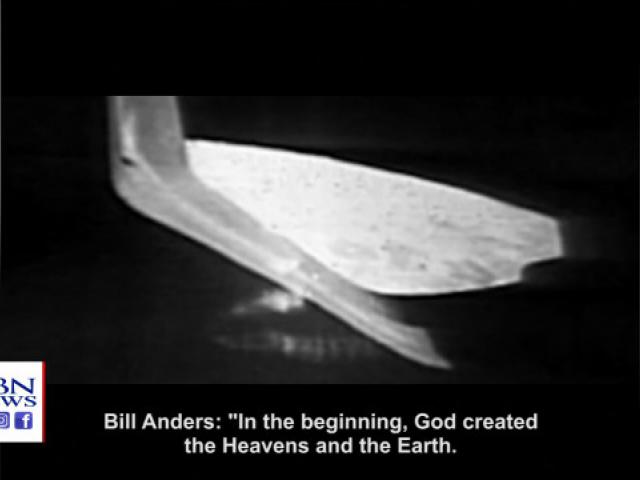 In December 1968, NASA launched the first manned mission to the moon. No one, not even the astronauts aboard, was certain that they'd be able to return safely.  Their journey, the most hazardous and dangerous ever embarked upon, took them to the boundaries of another world, and, even more remarkably, brought peace to their own.

For it was shortly after 5:30 a.m. on Christmas Eve that something remarkable happened. After spotting the barren, far side of the moon for the first time, the astronauts onboard captured a photo that has since become known as "Earthrise."  For all the turmoil, tragedy, and political tumult the world had experienced during 1968, this iconic, indelible image captured the beauty and fragility of our home planet.

Learn More About Apollo 8 and Christmas at the Moon

On Christmas Eve 1968 Astronauts Frank Borman, Jim Lovell, and Bill Anders recited the first 10 verses of Genesis in a broadcast from space.

It's one of the greatest moments in history. I've heard the recording many times—but I'd never heard them discuss HOW it happened til now: pic.twitter.com/TOoO7CeWF5

And then, with more than one billion people watching around the world on television, the astronauts delivered a message to the largest audience in human history. It was a sentiment for all mankind and one straight from the pages of the Bible. As the nation waited in prayerful consideration, astronauts Frank Borman, Jim Lovell, and Bill Anders spoke the following words:

Less than a day later, in the wee hours of Christmas morning 1968, the crew of Apollo 8 began its long journey home, one that covered 250,000 miles, making it the world's longest holiday trip.  Apollo 8's mission certainly proved that man could make it to the moon, but more importantly, it demonstrated just how vast our universe and how mighty our God is.

More than 50 years after Apollo 8's historic mission to the moon's orbit, it's still seen as a voyage that changed how we view our planet forever.

Learn More About Apollo 8 and Christmas at the Moon