Actor Stephen Baldwin: ‘I…Haven’t Talked to My Brother Alec Since the Election’

Actor Stephen Baldwin, host of Russia Today’s “The Great American Pilgrimage,” recently dove deep into the divisiveness that has plagued America in recent years, explaining how he’s seen the political divide impact peoples’ careers as well as his own family.

Watch Baldwin discuss the divide below:

Stephen Baldwin is joining us at Faithwire HQ to discuss his new show! Get our exclusive interview with him in our free email newsletter: http://faithwire.com/newsletter

Posted by Faithwire on Thursday, February 1, 2018

“Now, we’re really at a place where, if you voted for Trump … there are people in this city that [are] not going to talk to you,” Baldwin said during an interview in Faithwire’s New York City headquarters. “They’re not going to hire you.”

The actor, who described himself as a born-again Christian who is politically conservative, shared that this dynamic has carried over into his own family as well.

READ: Actor Stephen Baldwin: ‘You Can’t Be Pro-Choice and Call Yourself a Follower of Jesus Christ’

“I have my own issues with that … I still haven’t talked to my brother Alec since the election. And I’m cool with that,” he said, noting that he regularly prays for his brother. “I love him to death … That’s his choice, and he plays Trump on ‘SNL,’ great. Is it funny? Yeah. But it goes too far … when you’re attacking the wife, and you’re attacking the kids. What’s that got to do with it? You don’t like Trump? Do what you’ve got to do, but don’t pick on peoples’ families. That’s not cool.”

Baldwin also spoke about “The Great American Pilgrimage,” a show in which he travels around America and talks with a diverse pool of people about their views on the country.

The actor added that his “burden” for division in this country was to go out and speak with — and listen to — all sorts of people with differing ideals, all in an effort to encourage relational interactions.

See a preview of the show below: 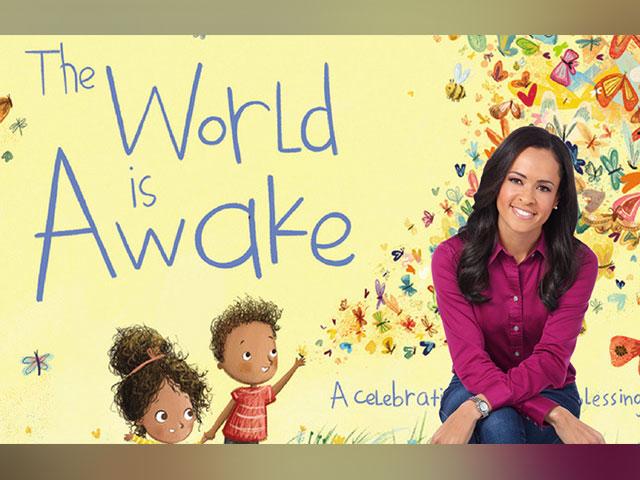 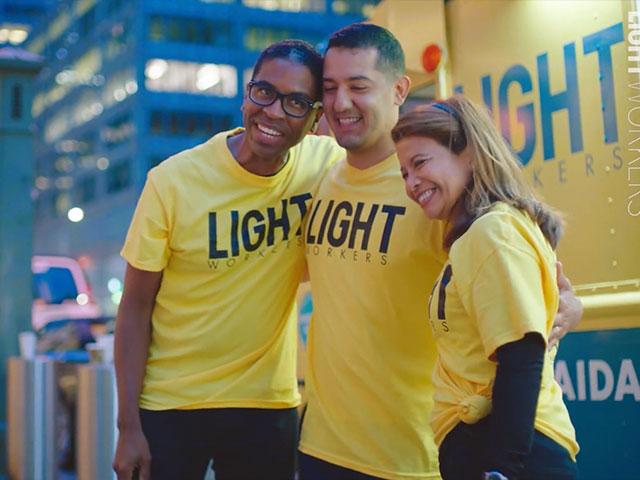