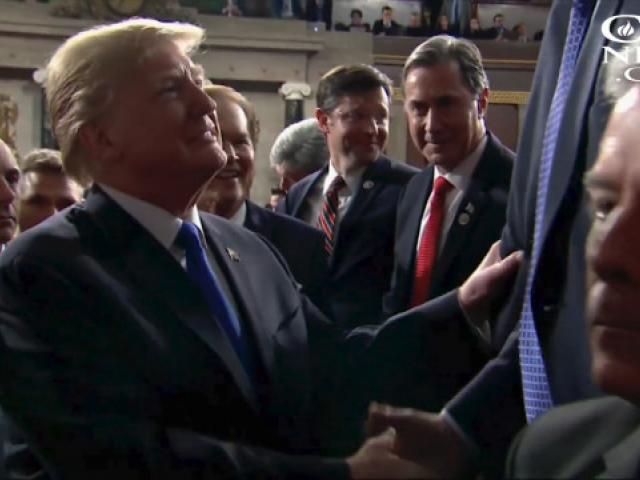 A political showdown over a classified government memo is pitting President Trump and Republicans against Democrats and the FBI.

The president and members of the House Intelligence Committee want it released, but the FBI says it has "grave concerns" over its accuracy.

The House Intellligence Committee, led by chairman Devin Nunes, voted to release the classified, four-page Republican memo, but only after a review by the White House and FBI.

But moments after the State of the Union Address Tuesday night, the president said he's for full disclosure.

Anytime FBI and Justice Department officials need to conduct surveillance on a foreign national, they're required by law to get approval – a warrant from the FISA court, which is the Foreign Intelligence Surveillance court. They have to show evidence that the warrant is needed.

But questionable evidence may have been given to the FISA court in the attempt to get a warrant involving surveillance of the Trump campaign team.

That supposed evidence was a dossier from a political group called Fusion GPS and former British intelligence agent Christopher Steele. It was about alleged Trump and Russia collusion. Former FBI Director James Comey called the dossier "salacious and unverified."

Despite Comey's statement, some Trump administration officials and Republicans on Capitol Hill believe the dossier may have been presented to the FISA court to provide the basis for the government investigation of the Trump campaign and surveillance of Trump campaign meetings at Trump Tower.

Some congressional Republicans wrote the Nunes memo as a summary of intelligence information about the Fusion GPS dossier.

"There may have been malfeasance by people at the FBI. So, it's our job in conducting transparent oversight of the executive branch to get to the bottom of that," said Ryan.

And Republican Rep. Mark Meadows said it's "troubling" – he didn't expect such abuses of government surveillance power to occur in the United States of America.

Some critics have likened the surveillance to KGB-style tactics from the old Soviet communist era.

In response to the FBI's objections that it has "grave concerns" about the GOP memo, House Intelligence Committee Chairman Devin Nunes says the FBI stonewalled requests for information for nearly a year and Democrats say the Republican memo isn't accurate.

And despite all these concerns – even from members of the president's own administration – the memo could be released to the public very soon. President Trump believes it will be more evidence proving that his campaign was subjected to illegal wiretaps and that people at the highest levels of government worked to sabotage his campaign and presidency. 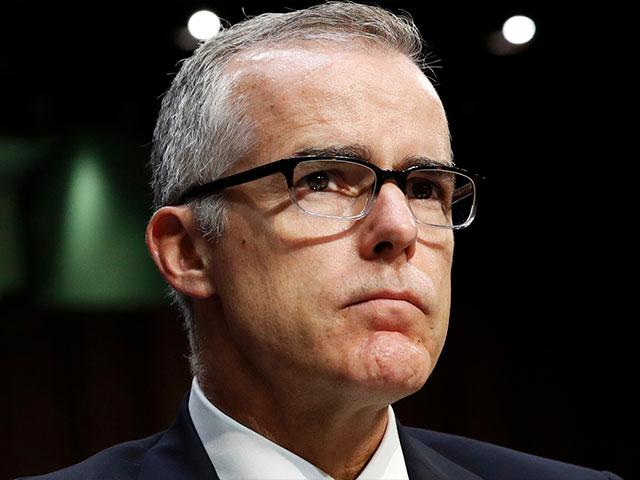 FBI's No.2 'Quits' Right Before Retirement: Is It Because of This 'Explosive' Memo?