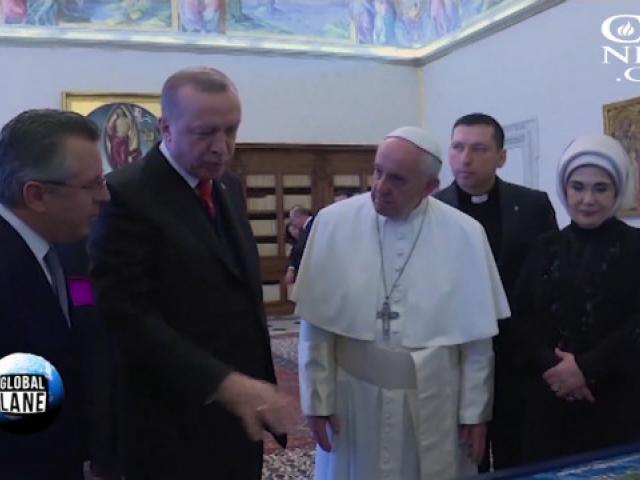 Why did Pope Francis warmly receive Turkish President Erdogan at the Vatican and side with him on the status of Jerusalem? Watch Gary Lane's "Where in the World" interview with The Simon Wiesenthal Center's Rabbi Abraham Cooper for some insights.

Earlier this month, President Racep Tayyip Erdogan became the first Turkish leader since 1959 to visit Rome. Pope Francis warmly received Erdogan at the Vatican where the Turkish president said the status of Jerusalem was his top priority.

Rabbi Abraham Cooper of the Simon Wiesenthal Center said he is disturbed by the fact that Pope Francis, "in advance, allowed Jerusalem to be the focus of the meeting."

In their February 5th meeting behind closed doors, the Pope and Erdogan agreed that the status of Jerusalem should be maintained as per United Nations resolutions and international law.

Last December, President Donald Trump officially recognized Jerusalem as the capital of Israel and said he would move the US embassy from Tel Aviv to Jerusalem. That move is now scheduled for May 14, 2018.

Cooper said Erdogan has been using the Israel-Palestinian conflict as a way to get street credibility in the Muslim world, and he's "really been a flamethrower in terms of rhetoric and in some cases in terms of action, that Pope Francis would find common ground with him over the future of Jerusalem is deeply troubling and frankly offensive." 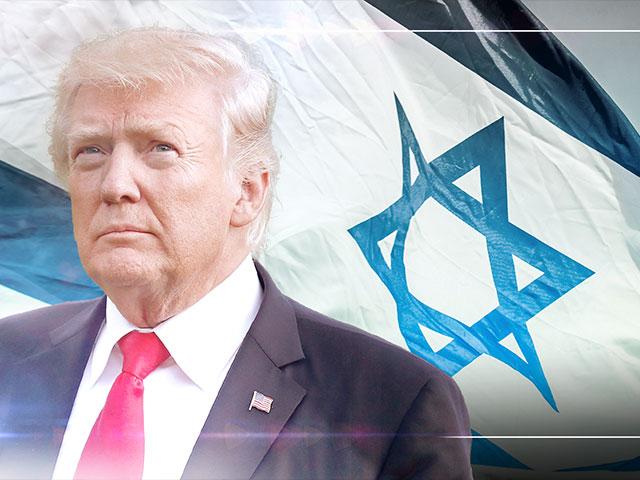